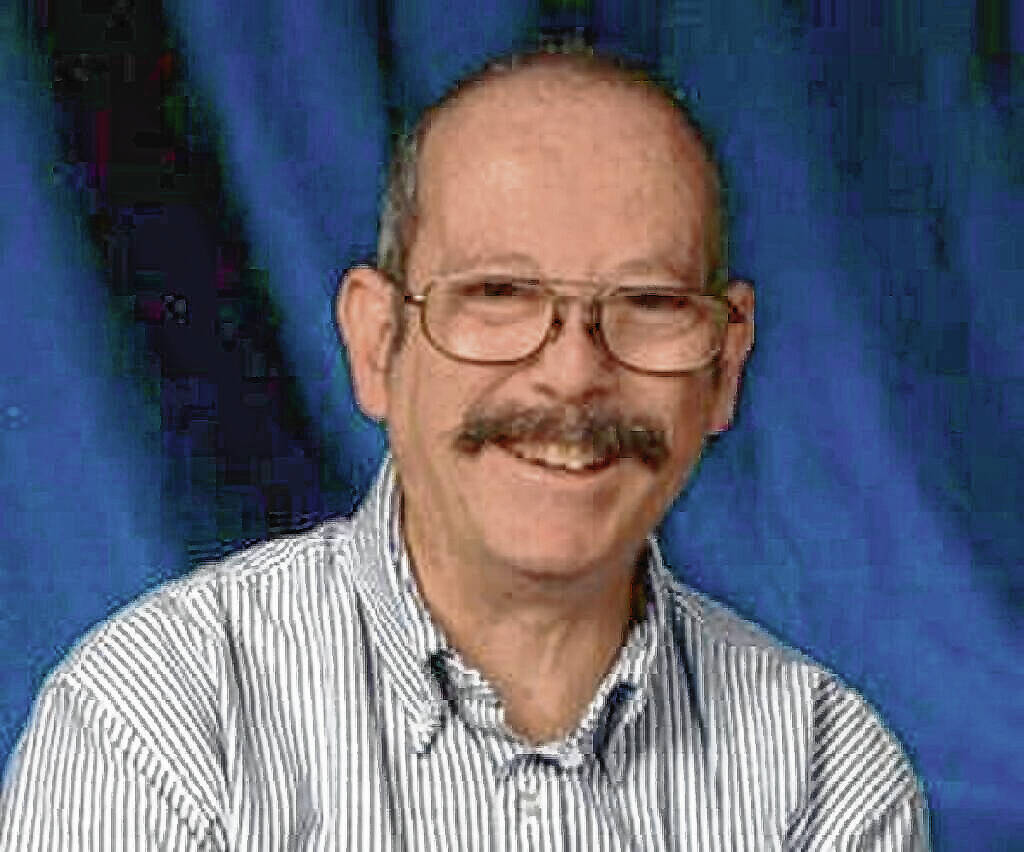 Depending on who you consult, there has been (on average) something like 5,000 American car models produced. How difficult that must be on police officers.

Ever since Henry Ford made his contribution to Americana, the automotive industry has had a stunning impact on the economy, both domestic and international, and all one has to do to see how integral to the economy it is is look at what happens when one or more segments go on strike or logistics issues rear their collective ugly head or supply chains have one or more broken or missing links.

To be sure, automobiles (and other car-like vehicles) impact lives all over the world (no “accidental” pun intended), and they are especially pervasive in American culture. Who of us haven’t ground our teeth down to tiny knives, waiting to get through a rush-hour traffic jam that has to have been especially dispatched to interfere with our time-crunch goals?

It’s been 129 years since the Duryea Motor Wagon made its debut on Taylor Street in Springfield, Massachusetts, but the effect of vehicles on our way of life continues.

Today, we’ll look at different car models produced over the years and how their names clue us in as to who would own them and how they are (or might be) used. We’ll also briefly look at “nonpolitical” cars.

Silhouette: A popular car with spy agencies, band members of Queen and any administration member that wants to keep voters in the dark. Alternately, vehicle of choice for one that works for a “shadow” government.

Aurora: Meaning “dawn,” it’s likely driven by the likes of Tony Orlando or anyone who considers themselves especially bright.

Cutlass: For those who want to cut others off, cut in line or even young Scottish ladies who want to ditch school.

Delta 88: Driven by piano players. Unlike the standard two-key vehicle, this comes with nearly 90 keys.

Taurus: Popular American car frequently traveled in when its owners painstakingly drive as far away from Washington, D.C., as they can to avoid all the “bull.”

Escape: What the commander in chief wants to do as early and often as possible, regardless of which party resides at 1600 Pennsylvania Ave.

Explorer: Especially reserved for members of either House or Senate who sit on a committee to potentially unseat another.

Expedition: Backup vehicle for Explorers whose expeditions often wind up being of the “fishing” variety.

Maverick: An independent who runs for public office. Ross Perot was an example of that. Alternately, a late U.S. presidential candidate who was seen that way in the eyes of his adoring running mate.

LTD (or Limited): Applies to restricting how long someone may remain an “officeholder.” Also describes a suggested state calling for a reduction of the time of term currently in place for said officeholders.

Focus: What politicians need to do more on their constituents and less on themselves.

Escort(s): What congresspersons should avoid getting into a relationship with.

Pinto: As “fast” as its namesake bean (not), and like the bean, cooks in no time at all.

Mach 1: When meth (or some other form of speed) will simply no longer do.

Tracker: Anyone who advocates spying on their own citizens. Secondarily, a device used by said person to get the action accomplished.

Cavalier: An insult, often used to describe the attitude of White House press secretary, whose basic job description includes spinning presidential error into gold and running roughshod over any reporter who asks an intelligent question.

Trailblazer: A politician who comes to the realization that government is of, by and for the people. See also, “Maverick.”

Bolt: Should be in the garage as a backup for any politician known to have a screw loose. Production may be limited to 535 vehicles (or so) at last count.

Beretta: Utilized by head lobbyist for the National Rifle Association.

Volt: For the so-called environmentally conscious. Will Chevy be making more? Production of the vehicle ceased in February 2019, and nobody (other than Chevrolet) really knows if or when they’ll be “re-Volting” at some point.

Avalanche: Driven by those seeking election who want to “bury” their opponent, usually at the expense of a skillful “snow job.”

Gremlin: A car so small it actually fits in the microwave. One caveat: Do not get one wet.

Rambler: Perfect vehicle for politicians who engage in filibusters. In modern times, only senators can do the deed. In fiction, no one could do it like Mr. Smith/Jimmy Stewart.

Matador: Great mode of transportation for the speaker of the House or members of the White House Press Corps, either of whom deal with massive amounts of bull on a regular basis.

Javelin: Trust it as far as you can throw it.

Pacer: One who plays professional basketball for the Indianapolis NBA team. Was produced by American Motors Corporation, which is sometimes confused with AMC, the American Movie Classics channel. Note: Though now as extinct as T-Rex, the Pacer was a favorite of police officers, who could easily spot contraband sported in the fishbowl-like hatch, and simultaneously disliked by those under the age of 21 who preferred to keep their beer-buying habits from being public knowledge.

Charger: Any adviser, commander in chief or congressional personnel who thinks it’s appropriate to spend money the people do not have. Especially helpful for vote-getting at election time.

Dynasty: Driven by any Roosevelt, Clinton or Pelosi family member.

Challenger: Anyone who opposes an incumbent with the hopes of exposing the foe to the unemployment line.

Imperial: A Chrysler vehicle, describes any despot attempting to elevate himself and country by virtue of how “good” his own is, often found parked next to a “Dodge Diplomat.”

Prowler: Driven by any surviving septuagenarian who took part in the Watergate Hotel break-in.

ONE FINAL NOTE: If you work for the Department of Energy, any make or model is acceptable as long as it comes equipped with a luggage rack.

Slog AM: Measles Case Confirmed, Here Come the Chatbots, and You Know What this Bike Path Needs? More Gravel.
Kershaw Reverb XL | Solid, Not The Most User Friendly
The Survival Shakedown – Are You Up For The Challenge?
North Dakota lawmakers to consider full clip of bills expanding gun privileges
VA House Republicans vote down gun control measures after recent shootings on school campuses