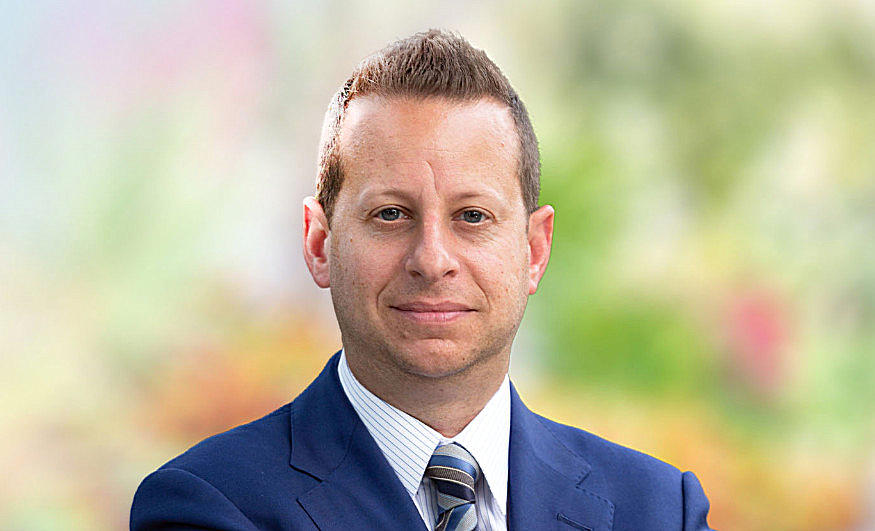 Jared Moskowitz represented the Parkland community during a tragedy that drew national attention to school gun violence. He led disaster response in Florida during a global pandemic like nothing seen in a century.

Now he arrives in Washington to be sworn in as a member of Congress, and he wants to work across the aisle during historically divided times.

He will push immediately for some kind of gun reform, even knowing a Republican majority will likely stand firmly against such discussion.

“I’m not naïve. I know the political climate up there is different,” the Broward Democrat said. “I’m not saying it won’t be more difficult.”

But he notes that after the Parkland shooting, a Republican Legislature supported the Majorie Stoneman Douglas High School Public Safety Act that included significant changes to Florida’s gun laws. Those included changes to waiting periods on gun purchases and raising the age when citizens could buy assault-style weapons.

Of note, similar efforts were not as successful after a school shooting in Uvalde, Texas, but Moskowitz notes Congress passed a red flag bill for the first time in 30 years after that tragedy. Scott may not have supported it, but it made it to the desk of President Joe Biden, and the Democrat signed it into law.

Moskowitz said the first legislation he files will be part of a different area of expertise. He wants the Federal Emergency Management Agency to operate independent of the Homeland Security Department. The FEMA director once reported directly to the President, but that changed under consolidations after the 9/11 terrorist attacks in 2001 as Congress sought ways to improve communication between agencies.

But the time has come for FEMA to regain its independence, according to Moskowitz, who served under Gov. Ron DeSantis as director of the Florida Division of Emergency Management.

“FEMA needs more resources and it needs to be able to disburse them faster,” he said. “If the department is within another department, it only creates more bureaucracy.”

And as a Jewish member of Congress succeeding Rep. Ted Deutch, now the director of the American Jewish Committee, he also wants to strengthen the alliance between the U.S. and Israel. He will push for that during a controversial moment as Prime Minister Benjamin Netanyahu returns to power. Many progressives within his own party have questioned U.S. support for Israel during ongoing conflict with Palestinians.

“I look forward to being a voice for Israel, whether that is working across the aisle or in the conference room,” he said. He considers the anti-Israel voices within his party a minority. Regardless, he said supporters of the country must put aside their political differences and work together.

The Emergency Outdoor Shelter That I Carry
Ultralight and Comfortable – Arc’teryx Alpha FL 45 – Preview
VA House Republicans vote down gun control measures after recent shootings on school campuses
What will it take to stop it? An Australian on the scene of America’s mass shootings
Improvised Bowsaw.