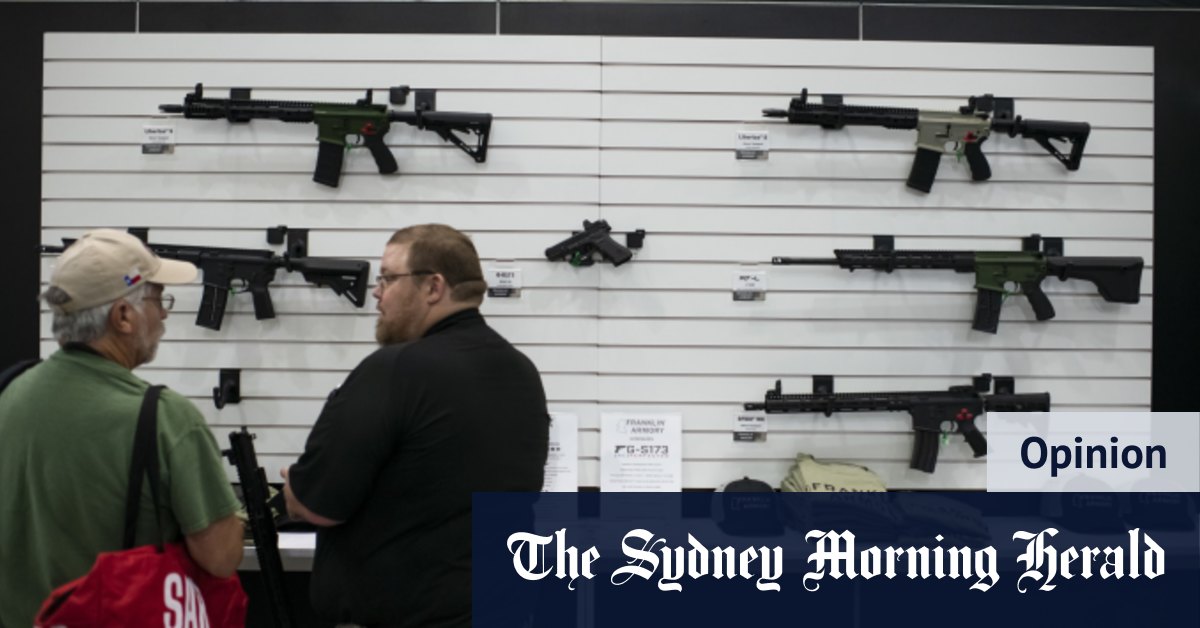 For more than a quarter of a century, American politics has doubled as a civics lesson from hell. The Clinton years introduced us to the impeachment process, something not witnessed since the mid-19th century. The disputed 2000 election reminded us of the vagaries of the Electoral College and revealed how the Supreme Court could intervene to determine the outcome of a presidential election – who knew? The January 6 hearings, which culminated in the first-ever referral of a former president to the Justice Department for criminal prosecution, served both as a prime-time crime drama and a tutorial in constitutional law.

To mark the opening of the 118th Congress on Tuesday, the Republican Party intends to conduct its own teachable moment. If he wins the House Speakership – a contest that looks like it will provide a lesson in the chaotic state of the modern-day GOP – the Republican leader Kevin McCarthy intends to read in its entirety the US Constitution on the floor of the House of Representatives.

This ritual will border on the liturgical. The Constitution, despite Donald Trump’s recent threat to terminate it, has taken on a near Biblical status. Its framers are regarded as patron saints. Yet Americans who listen in may well be shocked to hear these portions of scripture take on a different meaning when placed in their rightful context.

No passage has been more misappropriated than the Second Amendment, which notes that “the right of the people to keep and bear arms, shall not be infringed”. As people will hear, however, the primary focus of the founding fathers was the creation of a “well-regulated militia” rather than the firearms they would carry. The intention was to guard against a standing army, which in post-revolutionary America was seen as a tyrannical throwback to the days of British rule.

For almost 200 years, then, the Second Amendment was often referred to as the “lost amendment” because in an America that ended up creating a professional fighting force, the US military, it was considered obsolete. Not until 2008, following a decades-long propaganda campaign by the National Rifle Association to twist and falsify its meaning, did the conservative-leaning Supreme Court make the Second Amendment the constitutional basis for individual gun ownership.

Those who listen in might be surprised to hear how little the Constitution says about the Supreme Court, despite its omnipresence in modern-day politics. Nowhere in the Constitution does it state that the court should be the final arbiter of whether laws passed by Congress are legal. Judicial review, the ability to declare an act of Congress or presidential executive action unconstitutional, is a power that the Supreme Court granted itself in the early 19th century.

The irony is that the court’s hardline conservative justices are driven by a philosophy of jurisprudence known as originalism, which determines controversial rulings, such as the overturning of Roe v Wade, based on their interpretation of the original intent of the Constitution. Yet the founding fathers never intended the Supreme Court to hold such sway. “The judiciary is beyond comparison the weakest of the three departments of power,” wrote Alexander Hamilton. Thus this right-wing philosophy falls at the first historical hurdle. Originalism is the enemy of originalism.

Defenders of American democracy may also be disappointed by what they hear, for nowhere in the Constitution is there a positive assertion of the right to vote. The original intent of the founding fathers was that only white men of property should be enfranchised, although they left it for the states to decide.

Over the years, as the electorate expanded, voting rights came to be framed in a negative way. The 15th Amendment, which was ratified in 1870 after the end of the Civil War, stated that voting rights “shall not be denied” on account of “race, colour, or previous condition of servitude”.

In the 1930s, the 19th Amendment finally decreed that women “shall not be denied” the vote. But voting has sometimes been called “the missing right” because the Constitution does not explicitly and positively spell it out.

“We the People,” the rousing words in the preamble of the Constitution, were certainly never intended as a statement of great participatory or populist intent. Indeed, the whole point of the Constitution was to guard against the tyranny of the majority and what its aristocratic authors called an “excess of democracy”.

Following the American Revolution, the Constitution was designed to be a counter-revolutionary text; what the Harvard historian Jill Lepore has called “a check on the revolution, a halt to its radicalism”.

Maybe that explains why Kevin McCarthy is so keen to read it out. The Republicans are a minority party increasingly reliant on the founding fathers’ minoritarian model of democracy.

They have lost the nationwide vote in seven out of the last eight presidential elections, but the Electoral College gives them a shot at the White House. The power granted by the framers to small states, which were allotted just as many senators as the most populous states, artificially inflates the Republican Party’s influence in the Senate. The original decision to allow states to determine voting qualifications has enabled Republican-controlled state legislatures to suppress the vote.

Hopefully, the reading of the Constitution will remind citizens of its flaws, and how this American gospel is in desperate need of revision. But therein lies the constitutional catch-22. The founding fathers made it fiendishly difficult to amend.

Dr Nick Bryant is the author of When America Stopped Being Great: A History of the Present.

The Opinion newsletter is a weekly wrap of views that will challenge, champion and inform your own. Sign up here.

Nick Bryant is the author of The Rise and Fall of Australia: How a Great Nation Lost Its Way.
This article was originally published by Einnews.com. Read the original article here.
You Might Like