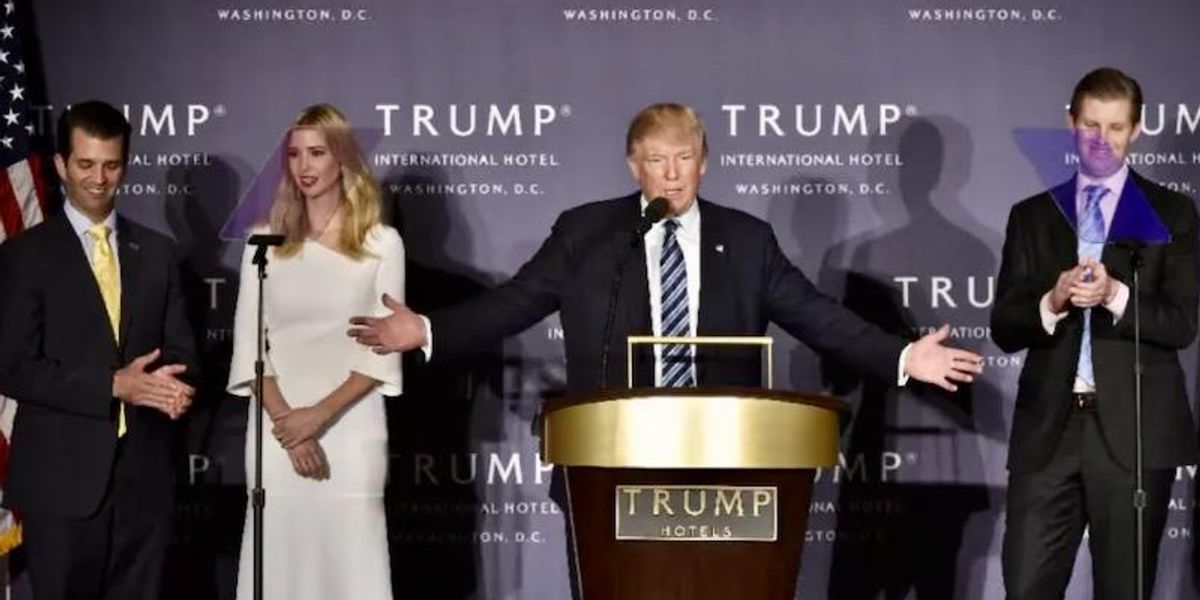 President Donald Trump’s taxes were revealed this week after exhaustive efforts by the House Way and Means Committee and ultimately revealed to the public.

Speaking to CNN about it on Saturday, Trump biographer David Cay Johnston, who is among those who have followed Trump’s finances for decades, explained that tax experts see concerns in the new information.

“A number of former IRS auditors have been in touch with me and say these numbers do not appear to be consistent and just made up,” he explained. “That would be entirely consistent with Donald’s behavior where he would tell someone he was worth X dollars and hours later on the same day he would tell somebody else twice that much. He has a long history of manufacturing numbers.”

The host noted that in the past Trump called himself “smart” for dodging paying his taxes. She asked if that would be considered to be tax fraud and if it could put Trump in danger of possible charges.

“Donald certainly used legitimate lawful tax avoidance techniques, it may be bad tax policy but it’s the law,” Johnston explained.
“There’s persuasive and powerful evidence that he committed tax fraud. He was told after his 1984 tax returns were audited and there were trials by New York City and New York State where he’s using a tax form in which he said he had a business with no revenue, but $600,000 of expenses, that — and no records of expenses that was civil tax fraud. He did this 27 times during the years he was a candidate or president. Doing something like that is illegal, very powerful evidence of criminal intent.”

All presidents are supposed to be audited while in office, but Trump was only audited once.

See the conversation below or at the link here: