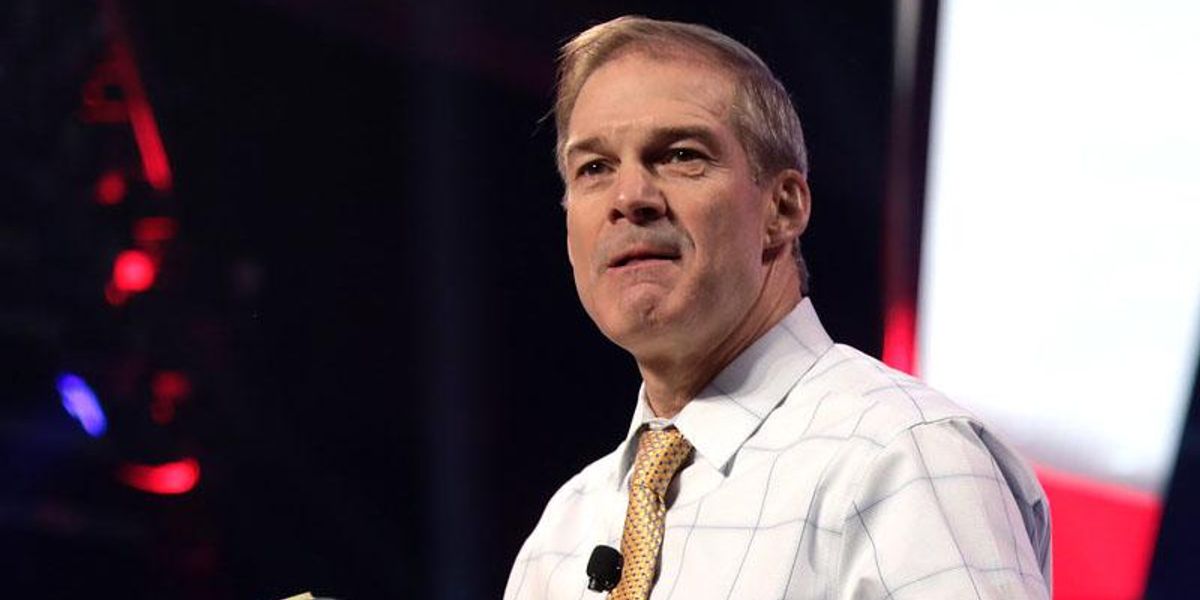 House Majority Leader-elect Steve Scalise has announced a list of 11 slabs of red-meat legislation that his Republican caucus will be unveiling in the first two weeks of the 118th Congress.

Scalise released a “Dear Colleague” letter to the caucus Friday enumerating pieces of “meaningful, ‘ready-to-go’ legislation.” He neglected to mention that each of them might also be termed “ready-to-go-nowhere” since the Democrats maintained their majority in the U.S. Senate.

Overlooking that detail, Scalise promised to “hit the ground running” with some by tossing red meat to the base on immigration, abortion, crime, energy and China. In apparent denial of voter outrage over the repeal of Roe v Wade protection for American women, anti-abortion led the way with three of the 11 bills.

A “Born Alive Survivors Protection Act” purports to “ensure that infants born alive after an abortion receive the same protection of law and degree of care as any newborn.” That can be expected to have the same impact as the “No Taxpayer Funding for Abortion and Abortion Insurance Full Disclosure Act” when it doesn’t get considered in the Senate.

The latter measure purports to codify long-standing federal legislation denying reproductive freedom to those women who need it the most. It would “make permanent the long-standing Hyde Amendment as well as similar provisions to prohibit federal funding for abortion and funding for any insurance plan that includes abortion on demand.”

A third item of anti-choice symbolism “expresses the sense of Congress condemning the recent attacks on pro-life facilities, groups, and churches.” Were abortion providers added to the list, that one presumably might have hope for passage in both chambers, albeit with no impact.

The Republicans’ desire to exploit the immigration issue occupies two of its proposed bills, although one of those might have an unintended consequence with the gun lobby. The first one is a straightforward scolding – nothing more – purporting to “address our crisis at the southern border by empowering the Department of Homeland Security (DHS) to turn away illegal migrants at the border if the Secretary of DHS does not have operational control.”

But unlike that toothless expression of red-meat politics, another bill might raise eyebrows on the Right. It “requires the National Instant Criminal Background Check system (NICS) to notify U.S. Immigration and Customs Enforcement (ICE) and relevant local law enforcement when a firearm transferee is illegally present in the United States “

It is not clear whether requiring the NICS to do anything regarding notifying law enforcement about a firearm transfer would comport with the “camel’s nose in the tent” prohibitions demanded by the National Rifle Association. That one might stir headlines from an intra-party squabble even without getting anywhere near the Senate.

The Republicans also plan to grandstand against President Joe Biden regarding energy policy. One bill would prohibit non-emergency drawdowns of the Strategic Petroleum Reserve without a plan to increase energy production on federal lands.” But that’s presumably as sexy to the base as attacking a straw man in this one:

“This bill prohibits the Secretary of Energy from sending petroleum products from the Strategic Petroleum Reserve to China.” That misleading reference has been clarified by fact-checkers who noted that when strategic reserves are made available to the highest bidder in the oil industry – as a tool of holding down U.S. gas prices during inflation – some companies “have then chosen to export some of the oil to countries around the world, including China.”

That fine point might be worth debating, were it not for this: None of the items on Scalise’s list of bills is headed for the Senate. They’re only getting sent to the base.