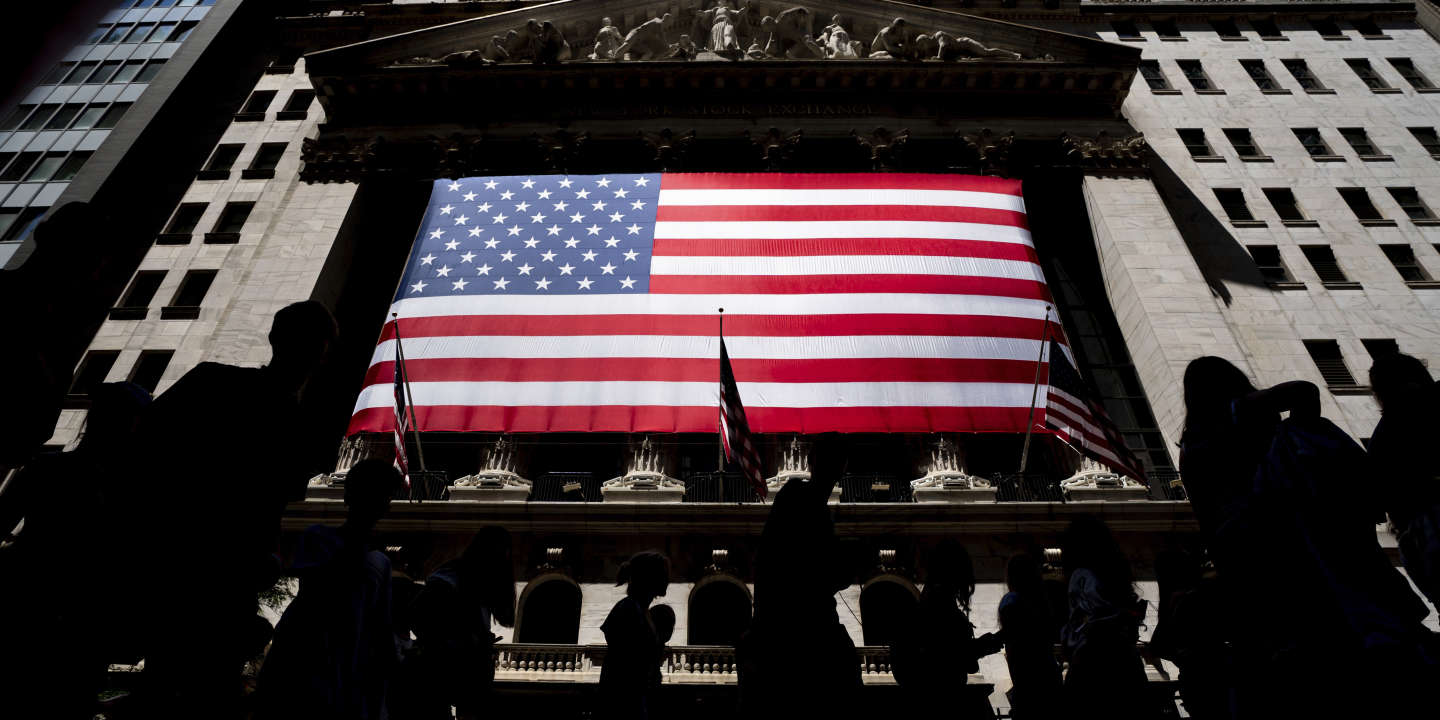 Analysis. Republican conservatives have won the abortion battle on the legal front, with the US Supreme Court removing this federal right in the summer of 2022. Armed with this victory, they are waging a new battle: the fight against “woke capitalism,” which is supposed to take into account a company’s social responsibilities, whether it is environmental, gender equality or non-discrimination.

The cause has found its promoter: Andy Puzder, an unsuccessful candidate for Donald Trump’s labor secretary and former CEO of a fast-food chain. At 72, he is trying to take up the mantle of Milton Friedman, the father of monetarism, who wrote in a still-famous 1970 article, “The social responsibility of business is to increase its profits.”

In an interview with The Heritage Foundation think tank, Mr. Puzder blasted corporate environmental, social and governance (ESG) criteria: “ESG investing is negative for profits, it’s negative for investor returns. It’s only positive if you’re one of those progressive crusaders trying to push these issues and force Americans to ingest them without going to the ballot box.”

Although Mr. Friedman lost the battle for 15 years, it was first due to the end of “happy globalization” and the 2008 crisis: capitalism had failed and laissez-faire was no longer an option. Gradually, politics and social issues were invited into the business world.

First, it was the distancing from the National Rifle Association (NRA), which made and broke Republican candidacies, as the number of mass killings increased. Then it was the shock of the #metoo movement, after the revelations about the sexual predator movie producer Harvey Weinstein. Then there was the movement sparked by the death of George Floyd, an African-American man choked to death by a white Minneapolis police officer in May 2020.

In recent months, awareness of climate issues has been added to this list. The American company has been called upon to position itself on these issues by adopting a progressive agenda, as demanded by its young employees and an increasingly militant part of its interlocutors (customers and suppliers), who are quick to brandish the weapon of boycott.

That was until the Republican backlash. For the past year, conservatives have felt strong enough to cross swords with corporations previously deemed unassailable. It started with the match between Florida’s Republican governor, Ron DeSantis – who pushed through a law banning education about gender identity and sexual orientation in schools up until the third grade – and Disney. After the firm criticized the law, Mr. DeSantis had the tax benefits it received for its Orlando theme park removed.

You have 50.32% of this article left to read. The rest is for subscribers only.

“Let’s be clear, Floridians will die if this legislation becomes law,” FL legislature moves toward passing permitless carrying of firearms
Reports Detail Cockfighting Flourishing in Alabama Even as Bird Flu Threatens the State’s Commercial Poultry Operations
Armed in 1899
#SongforSocialChange “Why Oh Why” Climbs Fast Up the Charts Sending a Healing Message to the World
Illinois loses appeal over gun control law, leaving restraining order in effect