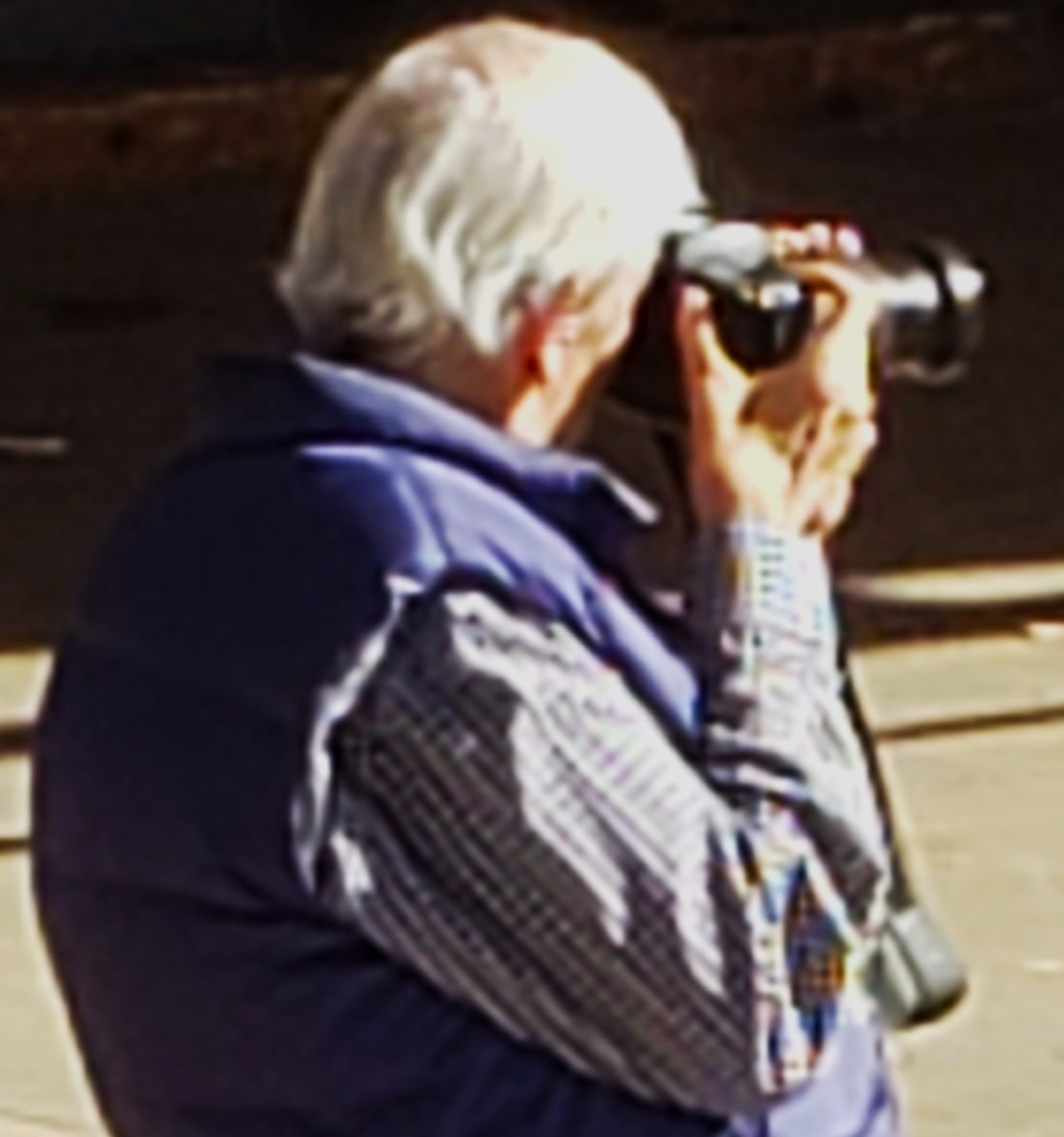 Looking back 12 months as we prepare to enter a new year, my thoughts turn to more than just the events that made some dates on the calendar more memorable than others.

Events always have their impact on us as individuals, whether we realize it at first or not.

While not often given to random thoughts (some of my friends might disagree there), it seems to me this year was unlike any other in some respects, and similar to years past in others.

It being an election year in a politically divided nation, that naturally becomes the historical focus. 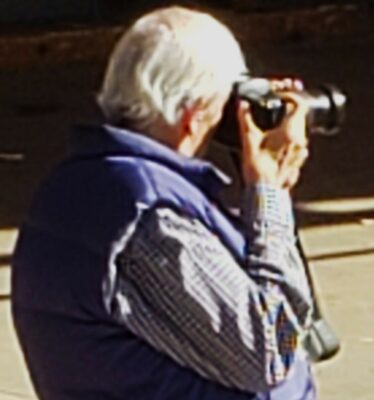 We saw Democrats who were hand-wringing over potential congressional and statehouse losses in the midterms encouraged for the most part by an unexpectedly strong showing.

Election deniers, who aligned themselves with Donald Trump’s effort to pass off lies and misinformation to hold onto power generally didn’t perform very well at all. The voters overall seemed to believe little of the propaganda, and also seemed very tired of the extremist fantasy rhetoric about the 2020 election.

The fact that Republicans won a thin majority in the House while Democrats still hold the Senate and the White House should make for interesting lawmaking in 2023. Some experts say sometimes a divided government can foster more of a cooperative attitude (meaning compromise) on important issues. We’ll see about that. Opposing sides working together for the common good seemed more common in the past, frankly.

Gun violence reached a crescendo this year in both raw numbers and in the public horror and indignation of this persistent stain on our country.

By year’s end, there may well be over 650 mass shootings recorded in the U.S. this year, a new high — and a death toll that could well set records when the final toll is recorded.

A bipartisan gun regulation measure passed Congress, but critics warned it was a watered-down version of what was really needed, including a ban on assault-style weapons.

A political ‘hot potato’ for a long time, gun control will remain like an open wound on this country until the impact of groups like the NRA can be blunted enough to allow for commonsense legislation that closes loopholes and yes, more emphasis on needed mental health services.

Politically, another seemingly interminable issue is immigration. The lack of a comprehensive approach to a decades-old problem is sad and frustrating, to say the least.

The number of people trying to get into the U.S., whether out of fear of violence in their home country or economic desperation, will continue to grow.

While we can’t accommodate everyone who wants to come here, the cheap political antics of people like Gov. Ron DeSantis in Florida and Gov. Greg Abbot in Texas in busing immigrants to ‘liberal’ areas like New York – or ludicrously, near the home of Vice President Kamala Harris recently, shows them to be childishly grandstanding to the extreme right and uninterested in actually finding any common ground on which to build a logical, and fair U.S. immigration policy. That has to change, in my opinion, in 2023.

The year will also be remembered for our continuing health efforts, whether fighting the new variants of COVID-19, continuing disinformation about vaccinations, the virus itself and our initial handling of it — the battle goes on.

Public health has gained new respect in many quarters, if not more robust funding for the system – another goal for 2023.

I remember hearing from health experts as we came to the end of the second year of the biggest health crisis in decades, that we were no better prepared for the next disease pandemic than we were for this one.  I hope that can change next year.

Extremism was also a focal point in the news this past year – garnering headlines as the probe into the Jan. 6, 2021 attempted insurrection brought to light new facts about the planning that went into that event and speculation builds about whether Donald Trump will face criminal charges for his part in it.

Some 18 months of work by the Jan. 6 committee resulted in a mountain of surprising material in an effort to uncover the truth and hold people accountable so such an event can’t ever happen again. Our democracy was threatened in a way not thought possible by many. Now we know the real potential for fascist-style autocracy, even in this country, and must fight it.

Investigations, many by independent and investigative journalists, have revealed more facets of the underbelly of extremism and its impact. We need only read the daily headlines about anti-LGBTQ rhetoric and violence, school board members facing curriculum threats, libraries fighting various book-banning efforts, and threats to election workers and healthcare professionals (and even teachers) to realize something is very wrong.

Distrust in government at various levels is nothing new, but a far right-wing, anti-rule of law “cancer” seems to be at work in some areas.

Trying to kidnap (and possibly execute) a governor, assassination rhetoric on some extremist social media, attacks on power substations, religious organizations, even the FBI, and similar plots being uncovered before they could play out signal that domestic terrorism is being embraced by those who have little regard for the law or those who feel aggrieved. Ending domestic terror and white supremacy wherever it’s found must be a priority in the new year.

All these concerns don’t mean 2022 was a bad year, of course. There were triumphs in so many areas of peoples’ lives we should all feel grateful about; too many to list.

Locally to nationally, we’ve seen the unselfish efforts of individuals and organizations to improve the lives of the less fortunate and to offer a helping hand up, from weather victims to war victims here and around the world. As prominent journalist, Dan Rather says “there are many opportunities to help improve ourselves and our country.”

We need to keep that altruistic effort growing in 2023.