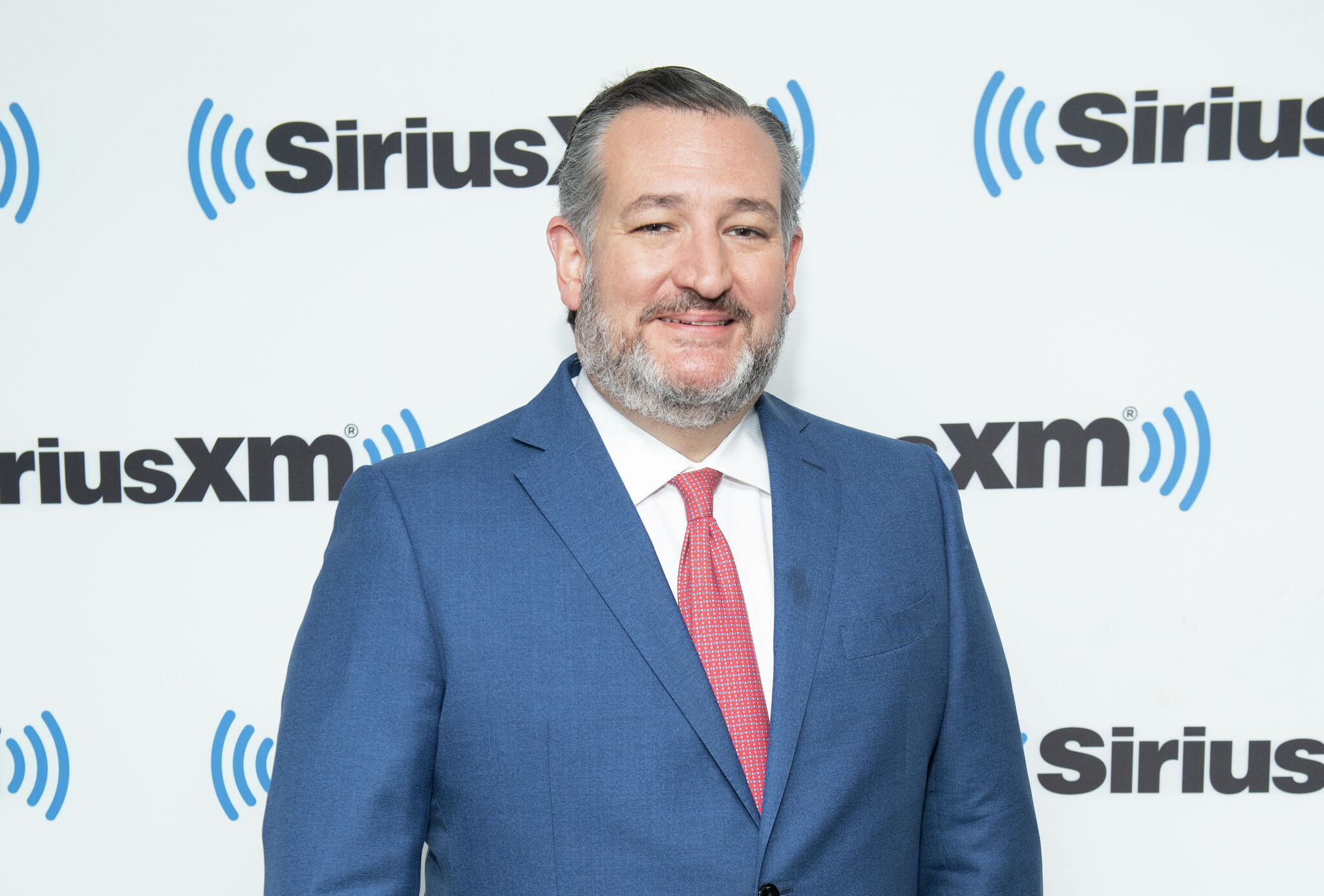 Since he was first elected to the U.S. Senate 10 years ago, Texas Sen. Ted Cruz has proven to be one of the busiest and most controversial leaders on the conservative political scene.

While he occasionally broke with his political allies on key issues, Cruz generally stuck to his playbook in 2022, proving himself to be a stalwart advocate for the most conservative flank of the Republican Party, a continuous magnet for the left’s ire and an ongoing source of controversy nationwide.

Here are some of the senator’s most important moments from the past year:

Sen. Cruz’s public statements following the Robb Elementary School Shooting in Uvalde, Texas stoked anger from a wide cross-section of Texans, including a number of Houston activists. On May 28, just four days after the deadly shooting that left 19 children and two teachers dead, Cruz gave a speech at the National Rifle Association’s annual conference at the George R. Brown Convention Center in Houston.

During the speech, Cruz blamed the shooting on a culture of absent fathers and ongoing moral decay. After the oration, Benjamin Hernandez, a board member of the progressive advocacy group Indivisible Houston, confronted Cruz at a Houston sushi restaurant. “Why did you come here to the convention to take blood money? Why, when 19 children died? That’s on your hands. That is on your hands, Ted Cruz, that’s on your hands,” Hernandez told Cruz before security escorted him out of the restaurant.

Cruz later condemned law enforcement’s response to the Uvalde shooting after the Austin American-Statesman released a four-minute edited clip showing officers with long guns and ballistic shields sitting idle inside the school for more than an hour while gunman Salvador Ramos continued shooting children and teachers in the classrooms down the hall.

“We need hard answers to understand just what the hell went wrong,” Cruz said. “We must have accountability and transparency to understand how these failures could have happened—and to ensure they never happen again. The families of those we lost, and the community of Uvalde deserve answers and they deserve accountability.”

When the U.S. Supreme Court overturned Roe v. Wade on June 24, Justice Clarence Thomas penned an opinion indicating that the high court might target federal laws protecting gay marriage. Cruz got in line with the rest of the Republican party, stating on his podcast The Verdict that the Supreme Court’s decision to legalize gay marriage was “clearly wrong.”

Framing the court’s 2015 decision in Obergefell v. Hodges as an “overreach” by the federal government, Cruz told podcast listeners in July that “Obergefell, like Roe v. Wade, ignored two centuries of our nation’s history.” He went on to say that “In Obergefell, the court said ‘no, we know better than you guys do’ and now every state must sanction and permit gay marriage.”

Less than two weeks later, however, Cruz appeared to defy Texas Republican orthodoxy on the state’s 1973 gay sex ban. A Cruz spokesperson told the Dallas Morning News that “consenting adults should be able to do what they wish in their private sexual activity, and the government has no business in their bedrooms,” Cruz’s spokesperson told the News. The statement came after Texas Attorney General Ken Paxton signaled he would defend the 1973 law prohibiting same-sex intercourse if it was ever challenged.

Texas’ junior senator couldn’t seem to stay out of the headlines as 2022 wound down.

A series of public displays of anger toward Cruz played out over the last few months of 2022: In September, a supporter of then-gubernatorial candidate Beto O’Rourke confronted Cruz on a flight to Houston and asked him if he knew the names of the Uvalde victims. Cruz briefly hesitated before saying that he does, but did not name any and instead told the O’Rourke supporter “you’re a partisan and that’s OK,” before ending the exchange.

The confrontation followed a wave of criticism directed toward Cruz in the aftermath of a private sitdown with the family of Alexis “Lexi” Rubio, a 10-year-old victim killed in the Robb Elementary shooting. Presented with pictures of Lexi and asked if he would support new gun control legislation, Cruz balked, angering gun control advocates and the families of other victims of American school shootings in recent years.

Roughly a month later, Cruz faced another public display of animus when climate protestors interrupted his interview on The View. Rounding out the year, the senator was booed by fans at Yankee Stadium during the Houston Astros ALCS series against the New York Yankees. Weeks later at the Astros’ World Series parade, a beaming Cruz was glanced by a can of hard seltzer thrown from the crowd.

Fan or foe, Houstonians can be sure they won’t be getting a break from Ted Cruz. The Houston-based senator confirmed that he will be running for reelection again in 2024.