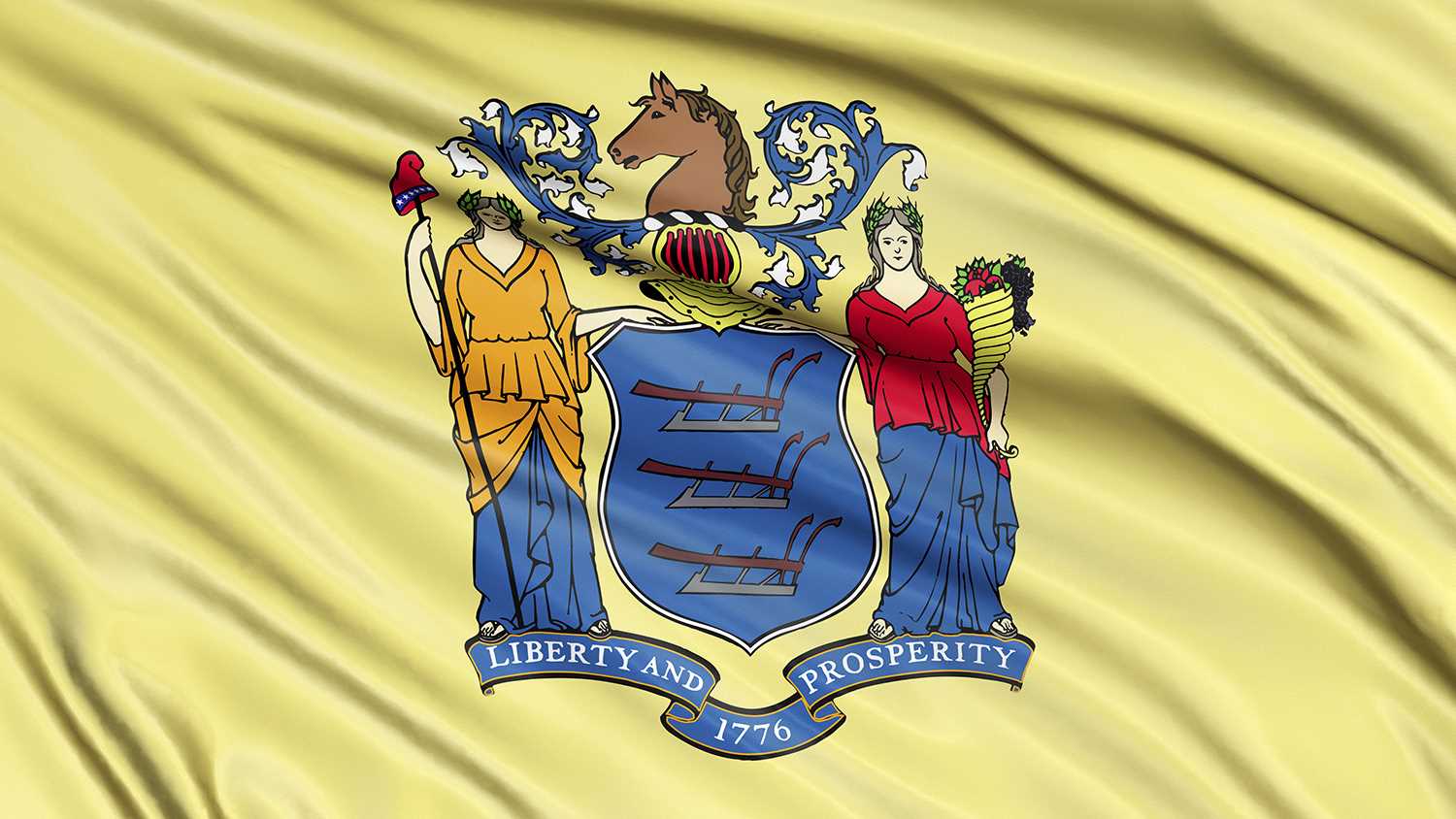 The vote may be final, but the final outcome is far from certain. Yesterday, anti-gun Senate Majority Democrats voted 21-16 to advance A.4769 to the Governor’s desk. Anti-gun Gov. Phil Murphy will undoubtedly sign the legislation. However, this latest episode of political theatre is nothing more than disgruntled legislators thumbing their noses at the United States Supreme Court, which reaffirmed the right to concealed carry in this summer’s landmark Bruen decision.

Trenton lawmakers wasted a lot of taxpayer time and money with what looks to be a futile attempt to tell SCOTUS to pound sand. Concealed carry is here to stay, and Garden State politicians just haven’t accepted that reality yet. However, Monday’s Senate action moves them one step closer to getting scolded from the court for a second time – more litigation.

A.4769 arbitrarily and drastically expands the number of places labeled as “sensitive places” where concealed carry is prohibited.

In addition, the bill:

Perhaps most offensively, it creates a special class of public officials who do not need a permit to carry, and these privileged individuals will be exempt from the no-carry zones.

Please continue to follow NRA-ILA alerts for the latest updates.