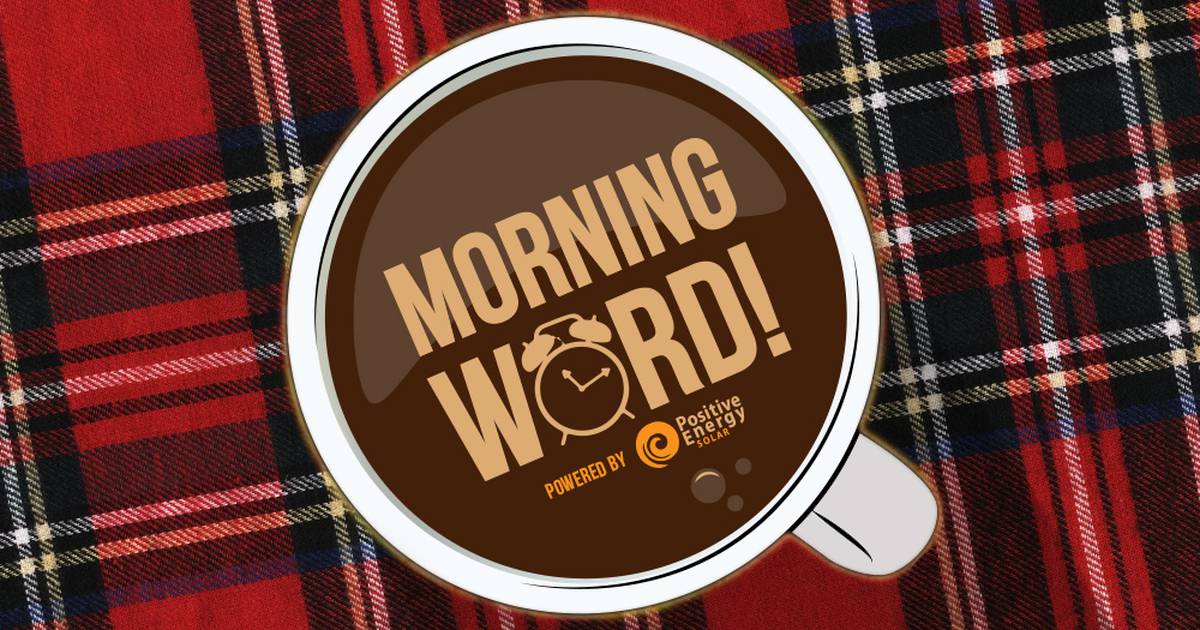 Mayor: “Ready to act” on guns

Despite pushback from some Santa Fe city councilors, Mayor Alan Webber says he intends to keep pushing a resolution to ban guns from some city facilities. As SFR reported last week, the Quality of Life Committee recently postponed consideration of the proposal until next month following legal concerns about the city’s ability to infringe on state law. Webber’s proposal, co-sponsored by Councilors Amanda Chavez and Carol Romero-Wirth, takes a run around the state constitution by banning ban guns at city facilities that are used for school-related activities. In a weekend email campaign, Webber writes the resolution “would send a clear message that in Santa Fe, we intend to keep our children safe. Will it solve all our problems with gun violence? No. But it’s a start.” As for the city councilors who are opposing the resolution, he adds: “They say we don’t have the authority to make our public facilities safe from guns. Here’s what I say to them: Let’s get caught trying. Let’s do something. Thoughts and prayers don’t save lives. We have the responsibility to act.” Webber also notes pending legislation from state Rep. Andrea Romero, D-NM, in January’s session, to address gun violence. “I stand with her and encourage all of you to do the same,” he writes. “It takes courage to stand up to the NRA, but that’s what it takes to keep our children safe.”

Late last week, advocacy organization Disability Rights New Mexico filed a lawsuit on behalf of incarcerated people with opioid use disorder. The suit—filed against the state Corrections Department, Secretary Alisha Tafoya Lucero and Corrections Health Services Administrator Wensceslaus Asonganyi—says the state is violating the Eighth Amendment’s prohibition on cruel and unusual punishment and the Americans with Disabilities Act by denying those with opioid use disorder medication while in prison. “Medication for opioid use disorder is the medical standard of care” for people with opioid use disorder, a press release from the American Civil Liberties Union of New Mexico, which filed the suit on behalf of Disability Rights New Mexico, states, and is “accepted by experts as the proper treatment. Without access to their doctor-prescribed medication in prison, people with opioid use disorder suffer painful withdrawal and face high risk of relapse, overdose, and death—both while they are in prison and upon their return home.” Nonetheless, the suit notes, the Corrections Department bans such treatment for all inmates, except those who are pregnant. “No one should be denied essential, lifesaving healthcare, including medications prescribed by your doctor. This includes incarcerated people,” Lalita Moskowitz, litigation manager at ACLU-NM, said in a statement. “NMCD’s failure to provide medication for opioid use disorder is a missed opportunity to support the people and communities who are most in need of it. Our families and our communities deserve better.”

ICYMI, US Energy Secretary Jennifer M. Granholm on Friday vacated a 1954 McCarthy-era decision by the Atomic Energy Commission (which preceded her agency) to revoke the security clearance for former Los Alamos National Laboratory Director and Manhattan Project leader J. Robert Oppenheimer. That revocation, Granholm said in a statement, was the result of “a flawed process that violated the Commission’s own regulations. As time has passed, more evidence has come to light of the bias and unfairness of the process that Dr. Oppenheimer was subjected to while the evidence of his loyalty and love of country have only been further affirmed.” The New York Times reports several historians, who lobbied for the reversal, celebrated the decision. “History matters and what was done to Oppenheimer in 1954 was a travesty, a black mark on the honor of the nation,” Kai Bird, co-author with Martin J. Sherwin of the Pulitzer-prize winning biography of Oppenheimer, American Prometheus, told the Times. “Students of American history will now be able to read the last chapter and see that what was done to Oppenheimer in that kangaroo court proceeding was not the last word.” A trailer for Christopher Nolan’s film based on Bird and Sherwin’s book and partially filmed in New Mexico began playing in theaters last week.

COVID-19 by the numbers

Reported Dec. 16: New cases: 426; 655,004 total cases. According to the most recent report on geographic trends for the week of Dec. 5-11, the state had a nearly 21% decrease in reported cases compared to the prior week. Deaths: two; Santa Fe County has had 375 total deaths; 8,763; total fatalities statewide. Statewide hospitalizations: 185. Patients on ventilators: nine

The Centers for Disease Control and Prevention’s most recent Dec. 15 “community levels” map, which uses a combination of hospital and case rate metrics to calculate COVID-19 risk for the prior seven-day period, shows three counties categorized as “orange”—high risk—for COVID-19, versus eight last week. They are: Union, Guadalupe and San Juan counties. Santa Fe County remains “green,” classified as lower risk. Fifteen counties are “yellow,” with medium risk. Corresponding recommendations for each level can be found here.

You can read all of SFR’s COVID-19 coverage here.

“You gotta love chile if you want to live in this city.” So says one Tia Sophia’s diner on a CBS Sunday Morning special yesterday focused on the meaning of Christmas in Santa Fe—Christmas as in red and green chile. Santa Fe School of Cooking Chef Michelle Chavez tells CBS that New Mexico is the only region in the Southwest that mixes the red and green. And Christmas is hardly the only time of year when red and green chiles adorn local plates. “New Mexicans eat chile three meals a day, seven days a week, 365 days a year,” Tia Sophia’s owner Nick Maryol proclaims. Thus: “Here, every day can be Christmas,” CBS correspondent Conor Knighton notes.

Down to an art

Forbes magazine checks in on Four Seasons Rancho Encantado’s newly established art concierge program, described as the first of its ilk in the country. The hotel’s new art concierge Mike McKosky customizes art itineraries for guests after talking with them about their preferences “to ensure a seamless shopping expedition. Looking for contemporary paintings by female artists under $1,500? No problem. Historic or contemporary Native American art? Pots, weavings, beadwork—what’s your pleasure? A statement piece for the yard? Yup. In search of a big-name artist? Georgia O’Keeffe, Richard Diebenkorn, Fritz Scholder—can do.” McKosky tells Forbes diversity is one of the aspects he appreciates about the city’s art scene, of which he’s been a part since 2006. “When people come here, especially people that haven’t been here before, they’re amazed at how much artwork there is and real class artwork,” he says. McKosky also organizes studio visits for guests. “My goal is to demystify the Santa Fe art scene and allow people to get an intimate experience,” he says.

A traveling exhibition of New Mexico painters, Another World: The Transcendental Painting Group, 1938–1945, recently opened at the Los Angeles County Museum of Art, garnering attention from the Wall Street Journal. LACMA curator Leah Lehmbeck describes the group of artists—11 of them in this show that features 80 of their works—as united in the belief that “the spiritual can be both achieved and expressed through abstraction.” This approach was mostly at odds with the American art scene of the 1930s, and certainly not in sync with Southwestern art of the time, which generally focused on landscapes or Native American art. So says the exhibition’s curator, Michael Duncan, who organized the show with the Crocker Museum of Art in Sacramento, Calif., where it debuted earlier this year. But New Mexico, Duncan says, turned out to be “the right breeding ground for this group.” And while the Transcendental Painting Group “had little immediate impact in the art world,” WSJ notes, some of the TPG artists “carried their experiences into other fields, from minimalist art to solar adobe architecture.”

The National Weather Service forecasts a relatively balmy day with sunny skies, a high temperature near 42 degrees and northwest wind around 15 mph.

Thanks for reading! The Word is a sucker for end-of-the-year roundups, such as The New Yorker’s collection of Instagram’s favorite 2022 cartoons.