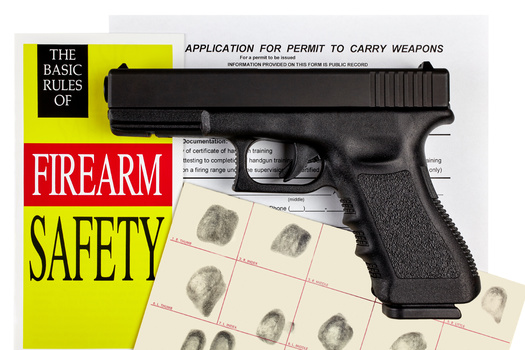 A bill before the New York State Legislature would remove the National Rifle Association’s ability to certify gun-safety instructors.

Under Senate Bill 9601, the state Department of Criminal Justice Services would develop a curriculum for gun-safety training. The legislation comes several months after the Supreme Court struck down the state’s concealed-carry laws, which required that a person show “proper cause” to want to carry a gun.

State Sen. Sean Ryan, D-Buffalo, who introduced the new bill, said it was brought forward because of the NRA’s support for that lawsuit. He described what he hopes the training would cover.

“I would hope if the Department of Criminal Justice Services makes up the curriculum,” he said, “that they will then train New Yorkers about how to safely store their guns, the responsibility of a gun owner – vis-a-vis children in the house – but also to go over places where guns are and are not allowed in New York State.”

Ryan said he’s seen opposition from the New York State Pistol and Rifle Association. In the long term, he said, he’s convinced passing the bill would create a safer New York. The bill is currently in the Senate Rules Committee.

Ryan said he hopes the new curriculum would mean gun-safety instructors could also better inform people about how stolen guns end up on the street.

Overall, Ryan said, he just wants to ensure that gun owners in the state exercise a high standard of care and safety with firearms. According to the Centers for Disease Control and Prevention, New York already has a relatively low rate of firearms deaths. Statewide, they numbered 1,052 in 2020.