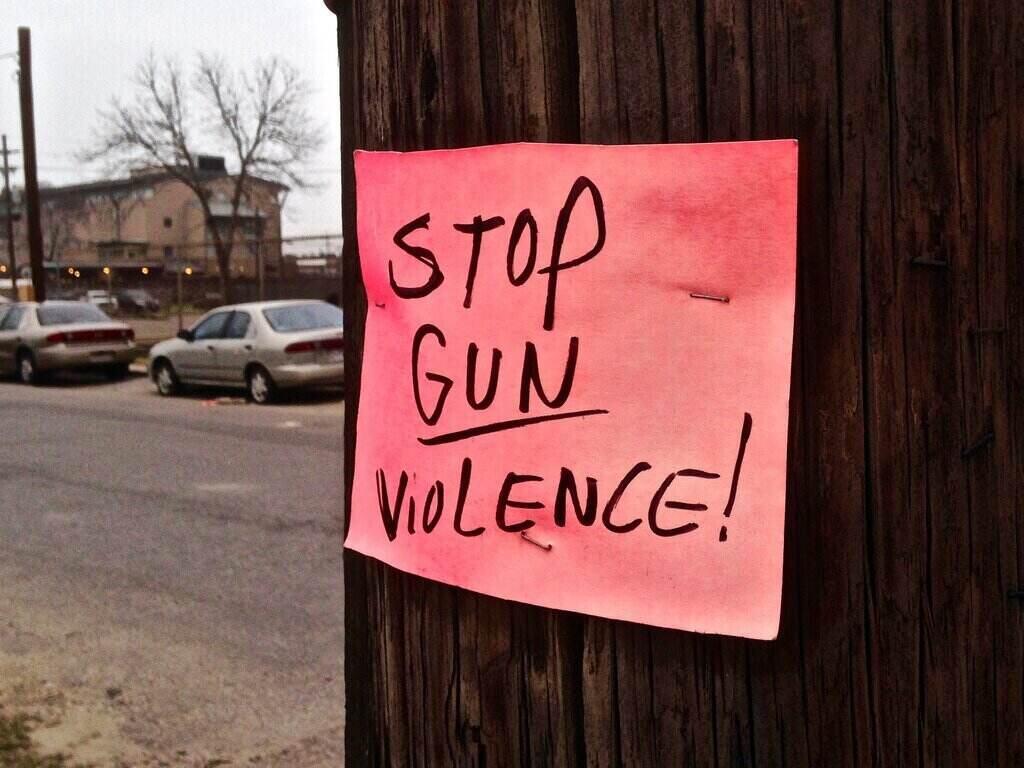 More Mass Shootings than Days on the Calendar

I have read about the devastation of gun violence in America since I was a teenager. I’ve read all the arguments from both sides when there were real Republicans in Congress, and have no question about the facts. This is a huge problem that could have been solved in the mid-1970s, but during that time congress began selling its votes to the gun manufacturers and gun sellers lobby, the NRA.

Once a Credible Organization, Now One of our Nation’s Greatest Evils

Prior to 1976, the NRA was a gun safety organization that protected the Second Amendment in a responsible manner. However, new leadership on the right side of the aisle in the 1980s created the NRA we have today which is only concerned with profits and not the safety of the American people.

Using the Second Amendment to defend the perceived rights of every American to own any weapon of mass destruction in the 21st century is just plain bullshit. This was never the intention of the delegates to the Constitutional Convention in 1787. The Second Amendment was a guarantee that the new nation, which did not have a standing army, could defend itself against foreign invaders. There was no other intent, and I can promise you that I am 100 percent correct about this statement. Not a single Supreme Court has chosen to define the Second Amendment based on the intentions of our Founding Fathers. America is concerned with profits, not people.

America Stands Alone as a Nation with a Serious Gun Problem

America is the only nation with a serious gun problem which results in the death of more than 40,000 men, women, and children each year. America is the only country where leaving your home is a threat to your life. Ten percent of our nation’s people own 90 percent of the guns sold in our country. However, with every mass shooting reported by a media seeking sensationalism to sell advertising, gun sales increase. Fear is the greatest motivator in our country. Courage and the will to do the right thing are severely lacking in 21st-century America.

Assault Rifles Have a Single Purpose

No one who is not a member of our military needs an assault rifle. The only purpose for these weapons of mass destruction is to take the lives of as many men and women as possible in the shortest period of time. Most mass shootings in the United States are committed by deranged men who easily obtained this type of weapon.

In 2017, the murderer who killed 58 people in Las Vegas had 12 assault rifles delivered to his room. Right-wing politicians continue to offer their support for the unrestricted sale of these weapons. Every major massacre of schoolchildren involved the use of these horrific weapons. America remains a nation where profits are more important than people.

The gun problem in America continues to exist because morons are allowed to voice their opinions in the mainstream media.

Former NFL player Jack Brewer testified before Congress regarding gun crimes following the Uvalde school mass shooting and said that “paddle and prayer” need to be brought back into public school to end violence.

“​​Parents have little or no responsibility for the actions of their children. If we are serious about addressing gun violence, we need to first get serious about bringing the paddle and prayer back to our public schools,” Brewer said Thursday.

The Truth is Simple and the Problem Can be Easily Fixed

No one is honest enough to say that the fact anyone can purchase any type of weapon easily, regardless of mental illness, or deranged personality disorders are the problem.

America is “gun crazy,” brainwashed into believing that guns can protect us when the reality is that unlimited access to guns is why it is unsafe to leave our homes in 2022. Politicians are why the truth is hidden from the people.

The Financial Cost of Gun Violence is Intolerable

What has been entirely ignored is the fact that gun violence results in enormous financial costs to the economy. The latest figure is $557 billion each year. This number is five times more than the Department of Education whose funding serves millions of America’s children from preschool through college.

Doing the Right Thing Has Been Forgotten in Washington

The truth is that doing the right thing for the right reasons has become extinct in Washington. Changes to our gun laws, a woman’s right to an abortion, and the right for all Americans to legally marry the person they love would not be issues if special interests were not in control of our government, proving that ours is the most corrupt and incompetent government in the world. Our legislature costs taxpayers more than 93 million dollars in salaries alone each year, and we receive nothing in return.

By The Wise Old Fart