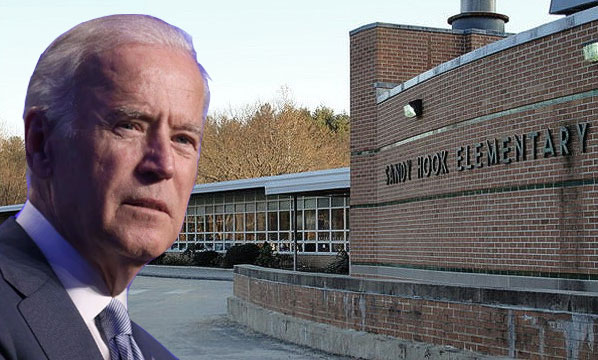 “We should have societal guilt for taking too long to deal with this problem,” Biden said in a statement. “We have a moral obligation to pass and enforce laws that can prevent these things from happening again. We owe it to the courageous, young survivors and to the families who lost part of their soul ten years ago to turn their pain into purpose.”

Since taking office, Biden has signed most susbtantial gun orders targeting so-called ghost guns that do not have serial numbers.

“Still, we must do more,” the US president reiterated as he stressed that he is “determined to ban assault weapons and high-capacity magazines like those used at Sandy Hook and countless other mass shootings in the United States.”

However, taking gun control measures has historically been opposed by the National Rifle Association (NRA), which has a strong lobby in Congress and champions the constitutional right to carry firearms.

Recent data published by the Centers for Disease Control and Prevention (CDC) showed that firearms are leading cause of death of children in the United States, more than those caused by automobile crashes and diseases including cancer.

According to national tracker Gun Violence Archive (GVA), 2022 could be the second year with the most mass shootings reported ever in the country since 2014.

Past June, Joe Biden warned this is not about taking away anyone’s rights, but protecting children, families and entire communities.

“It’s about protecting our freedoms to go to school, to go to the grocery store, to go to church without being shot to death,” he stressed.