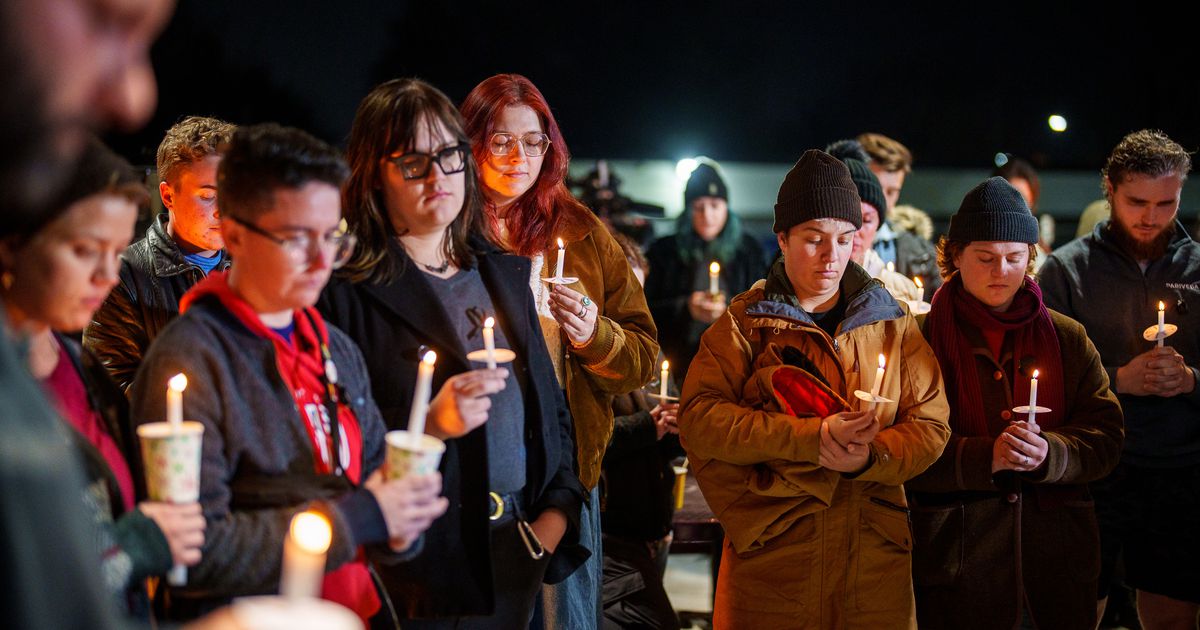 Thanksgiving 2022 will go down as a normal celebration. Stores were jammed! Millions joined the rest of the world to watch the soccer World Cup on TV. I received an average of four political fundraising emails every day. And I counted 16 reports of shootings in five days — generating 16 fatalities and uncounted lives of family and friends shattered!

Will the NRA again say, “the only answer to a man with a gun is a man with a gun”? They may have to up their bribes to our congressmen and senators. That’s almost all by the way. In exchange, we can expect those politicians to trot out the old mantra — owning guns was written into the original Constitution!

It was, we were at war — but there have been thousands of changes in the intervening 250 years. What’s one more? The original motivation was: “The British are coming!” Many of them no longer risk it, even for a vacation!

Since two mass shootings toward the end of the last century private ownership of guns in Britain has been banned — except for farmers to shoot pests. It now has one of the lowest gun-related death rates in the developed world. Australia did the same after a 1996 massacre. Only one mass shooting has occurred in the 26 years since. Canada in 1989. Germany in 2002, New Zealand in 2019 and Norway last year all passed similar legislation with similar results. Only America in the English speaking world lives — and dies — this way. If that’s American exceptionalism no one’s jealous.

Submit a letter to the editor