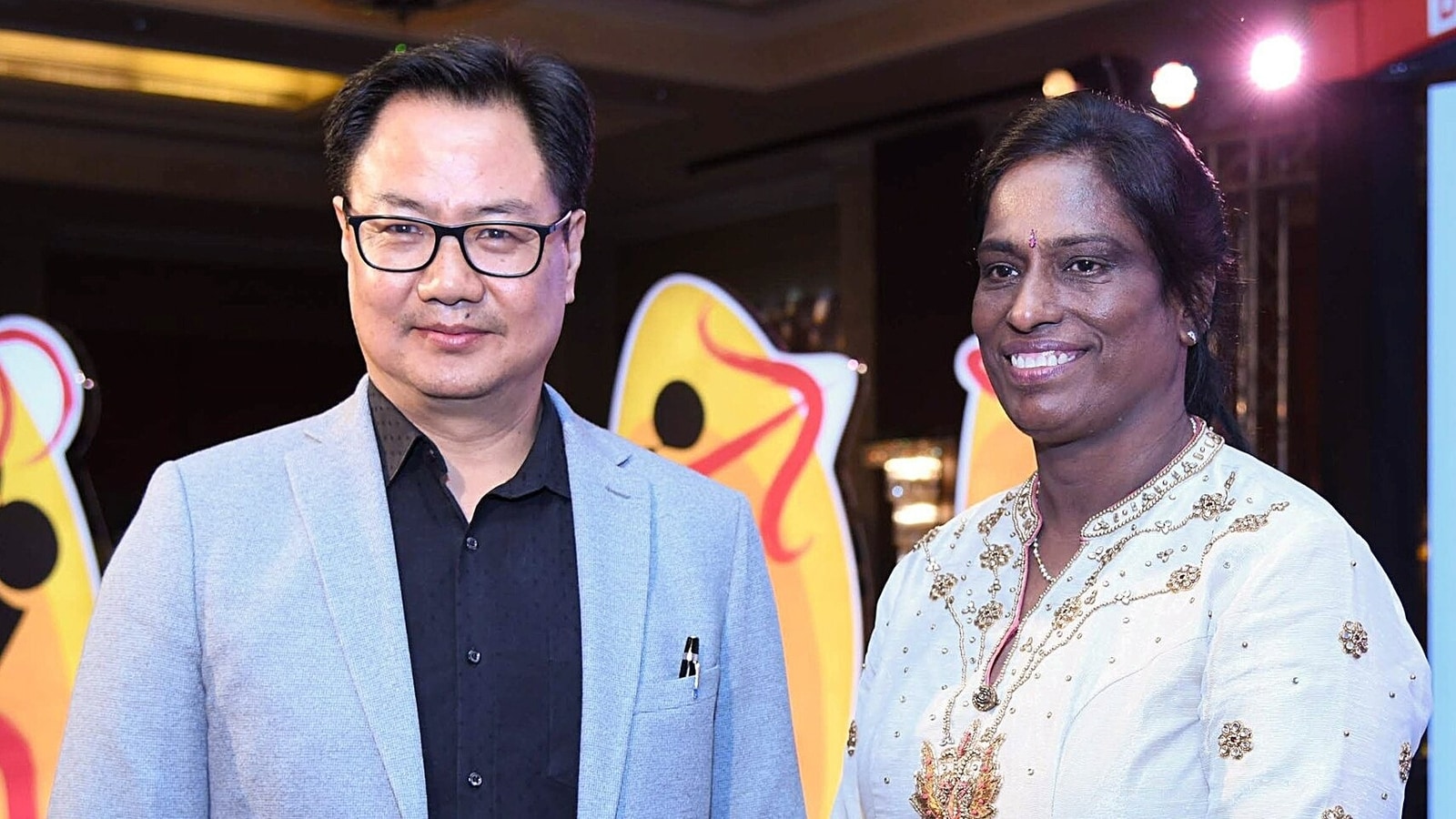 With the nominations closing on Sunday, she is the only candidate in the fray and will take over one of the most powerful positions in Indian sport.

Heralding in a new era in Indian sports administration, legendary sprinter PT Usha is all set to become the president of the Indian Olympic Association (IOA) – the umbrella body that runs sports in the country. Usha was the only candidate to file her nomination for the president’s post on Sunday.

The election to the IOA executive council is scheduled to be held on December 10 but with the nominations closing on Sunday, she is set to take over one of the most powerful positions in Indian sport.

Usha, a Rajya Sabha member from the ruling party BJP, is one of eight Sportspersons of Outstanding Merit (SOM) selected by the Athletes Commission who are part of the electoral college. She submitted her nomination papers to returning officer Umesh Sinha, the former secretary general to Election Commission of India, on Sunday. Sinha noted that 24 nominations were received on the final day for 13 posts of IOA office-bearers.

Besides the president’s post, there will be no contest for the post of Sr. Vice-President (Ajay H Patel) and treasurer (Sahdev Yadav). Patel is vice-president of the National Rifle Association of India while Yadav is president of the Indian Weightlifting Federation. There will be voting for one of the two vice-president posts, two posts of joint secretaries, and four posts of the executive council, subject to scrutiny and withdrawal of nominations.

Usha, known as Payyoli Express, became the face of Indian track and field in the 80s. She has four gold medals at the Asian Games (1982, 1984) and narrowly missed an Olympic medal in 1984 Los Angeles Games when she finished 4th in 400m hurdles.

“With the warm support of my fellow athletes and National Federations I am humbled and honoured to accept and file for the nomination of the President of the IOA,” Usha tweeted. She put out a picture of her team that filed nominations for various IOA posts on Sunday.

Usha’s elevation as IOA chief is in keeping with the recent trend of athletes getting top posts in Indian sports administration. Former footballer Kalyan Chaubey was recently elected as All India Football Federation president, while hockey legend Dilip Tirkey has taken over the position of Hockey India president.

Indian courts have been pushing for the inclusion of athletes into the decision-making bodies of various federations and the IOA. It resulted in IOA, where the elections were on hold for last year, amending its constitution in line with the National Sports Code and IOC Charter to bring sportspersons to the forefront of administration.

Under Usha, the IOA will have a completely new look with the presence of sportspersons and female office-bearers in the executive body.

A 10-member Athletes Commission was constituted with MC Mary Kom and Achanta Sharath Kamal as chairperson and vice-chairperson. The Commission will be represented by Olympic medallists Gagan Narang and PV Sindhu with voting rights in the IOA general assembly.

Narang will become the vice president (male) as he is the only nominee for the post. Alaknanda Ashok and Rajlaxmi Singh Deo are in the race for the vice-president (woman representative) post. For the two posts of joint secretaries, Kalyan Chaubey, Shalini Thakur, Suman Kaushik and Alaknanda Ashok have filed their nominations.

There were 14 applications for six executive council members. Of them, London Olympics bronze medallist wrestler Yogeshwar Dutt and former international archer Dola Banerjee have been nominated from the quota of SOMs and will take their respective places in IOA executive council. The remaining four posts will be up for grabs. Former tennis player and Davis Cup captain (non-playing) Rohit Rajpal is also in the mix.

Among other sportspersons, winter Olympian Shiva Keshavan, who is also an Athletes Commission member, has thrown his hat in for a post in the IOA executive council. He was part of the electoral college as a nominee of the Luge Federation of India.

The 77-member electoral college comprises two nominations from 33 NSFs (one male and female), eight SOMs, two members nominated by the Athletes Commission (Narang, PV Sindhu) and Nita Ambani as International Olympic Committee Member in India, will have the right to vote.

TRENDING TOPICS
This article was originally published by Einnews.com. Read the original article here.
You Might Like