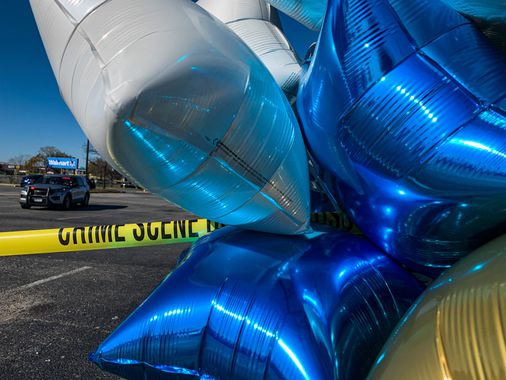 Sadly, it is not going to stop: All the thoughts and prayers and public outrage following the mass slaughters are not going to do anything until we replace the influence of the National Rifle Association and its Republican puppets in Congress. Guns are everywhere; this is the new “Wild West.” We have become numb to the killings, and they fade quickly from memory. Strong gun control laws in states like Massachusetts are made ineffective by states without such controls. Guns come easily over the Massachusetts border illegally.

More than 600 mass shootings have taken place in our country this year alone. Weapons of mass destruction are making these slaughters possible, and they will continue until such weapons of war are outlawed. Their purpose is to kill large numbers of people in a quick period, and that is what they are doing. Until those in office who are under the NRA’s influence are removed, these killings will just go on and on.