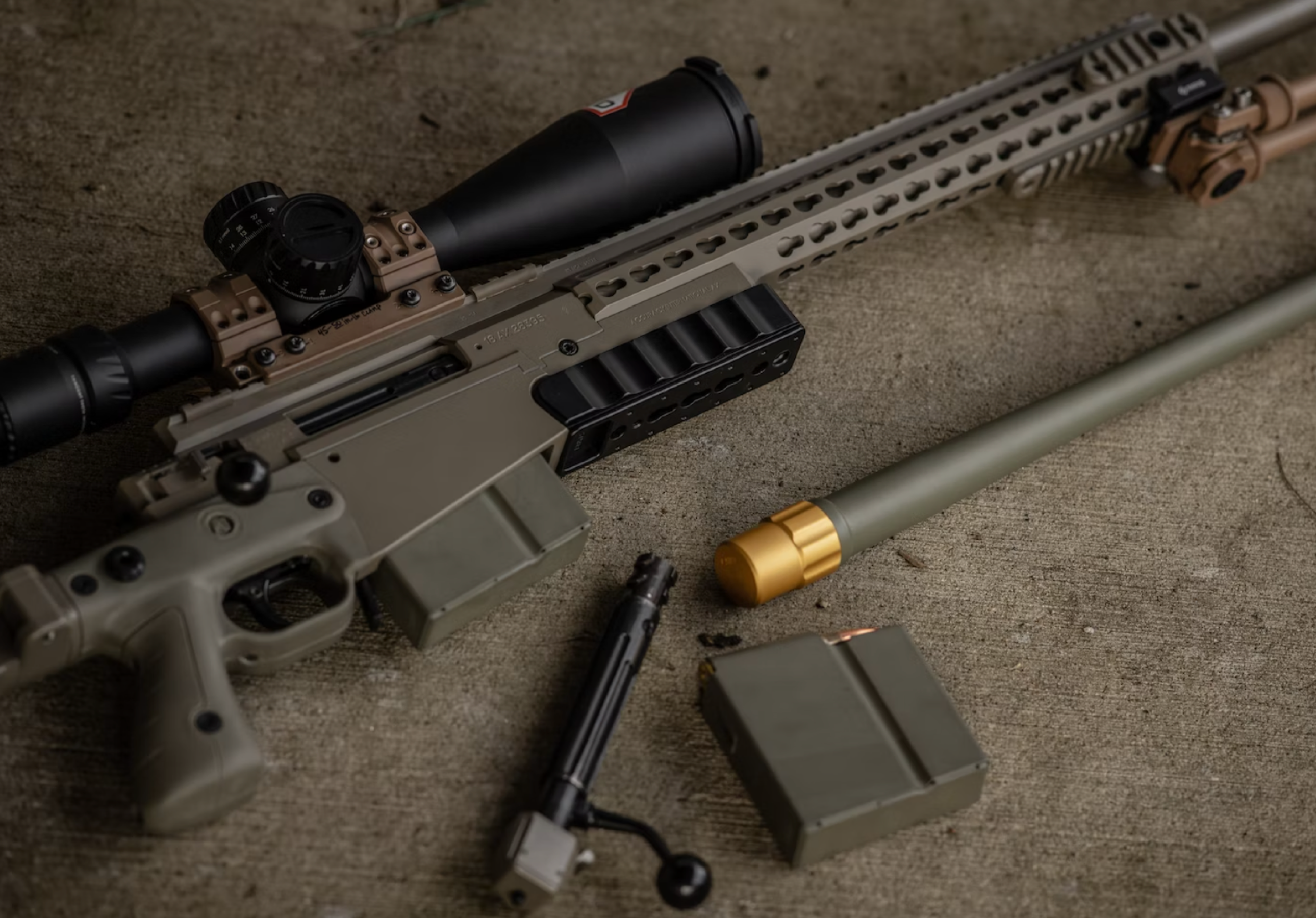 The 22-year-old gunman who entered an LGBTQ nightclub in Colorado Springs, Colorado, killing at least five people and injuring 18 others, has been identified as Anderson Lee Aldrich.

“Let’s prep for a fantastic Sunday Funday!” the club wrote on Facebook.

“Doors open at 11am for our noon ALL AGES DRAG BRUNCH!!! Join us for a fantastic drink special and even more amazing drag show! Then stick around for an all stars cast of our freshest faces! We’re celebrating Transgender Day of Remembrance with a variety of gender identities and performance styles! Show starts at 8pm!”

Via the Daily Camera:

Law enforcement officials said Aldrich’s “interactions with law enforcement” are part of the broader investigation, and they would not say if he’d previously been contacted by police. A man with the same name and matching age was arrested in June 2021 for threatening his mother with “a homemade bomb, multiple weapons, and ammunition,” according to media reports at the time. That man was arrested after a brief standoff.

If Aldrich is the same man arrested for threatening his mother’s life last year, red alarms should have been going off.

The shooter in the Colorado shooting at the LGBTQ club was Anderson Lee Aldrich. This man was previously responsible for bomb threats and was arrested with explosives and weapons in June of last year. Why was he out and how did he get access to an AR-15?
https://t.co/o3oYo0B3TS pic.twitter.com/gVPK2vjjAt

The alleged shooter in the Colorado Springs gay nightclub assault, Anderson Lee Aldrich, 22, was on the FBI’s radar for making a homemade bomb: pic.twitter.com/tfanDDm5xG

Two patrons at the club subdued the shooter and disarmed him. So much for disparaging “wokeness.”

What we know is that the U.S. is inundated with guns, and many of our politicians have been bought and paid for by the NRA.

There is a direct line between MAGA and the Colorado Springs shooting. pic.twitter.com/zygF5rHHmD

Someone hold up a mirror for BoBo, please.

The news out of Colorado Springs is absolutely awful.

This morning the victims & their families are in my prayers.

This lawless violence needs to end and end quickly.

Their priorities are out of whack:

The Gay and Lesbian Alliance Against Defamation (GLAAD) called the mass shooting “unspeakable.”

“You can draw a straight line from the false and vile rhetoric about LGBTQ people spread by extremists and amplified across social media, to the nearly 300 anti-LGBTQ bills introduced this year, to the dozens of attacks on our community like this one,” GLAAD’s president and CEO, Sarah Kate Ellis, said. “That this mass shooting took place on the eve of on Transgender Day of Remembrance, when we honor the memory of the trans people killed the prior year, deepens the trauma and tragedy for all in the LGBTQ community.”

With Colorado Springs in the news for the latest gun tragedy—a massacre at an LGBTQ night club—more people should know that 7 Mountains dominionists consider CO Springs a model for promoting their hateful anti-LGBTQ version of Christianity. https://t.co/NHGuP3bjE7

So far, the authorities have not mentioned a motive for the attack. “The motive of the crime is part of the investigation and whether this was a hate crime is a part of that investigation,” Police Chief Adrian Vasquez said. I wonder if Republicans will elevate him to the House of Representatives. Maybe start a GoFundMe, I don’t know.

Our thoughts are with the LGBTQ+ community. Y’all be safe.

Update: This is the shooter’s grandfather, who is part of a cult called ‘MAGA.’

NEW: Media reporting that the 22-year-old Colorado Springs mass shooting suspect is the grandson of California State Assemblyman Randy Voepel – a San Diego-area Republican who made headlines in 2021 after comparing January 6 to “Lexington and Concord.” https://t.co/yUJ1FYgUph