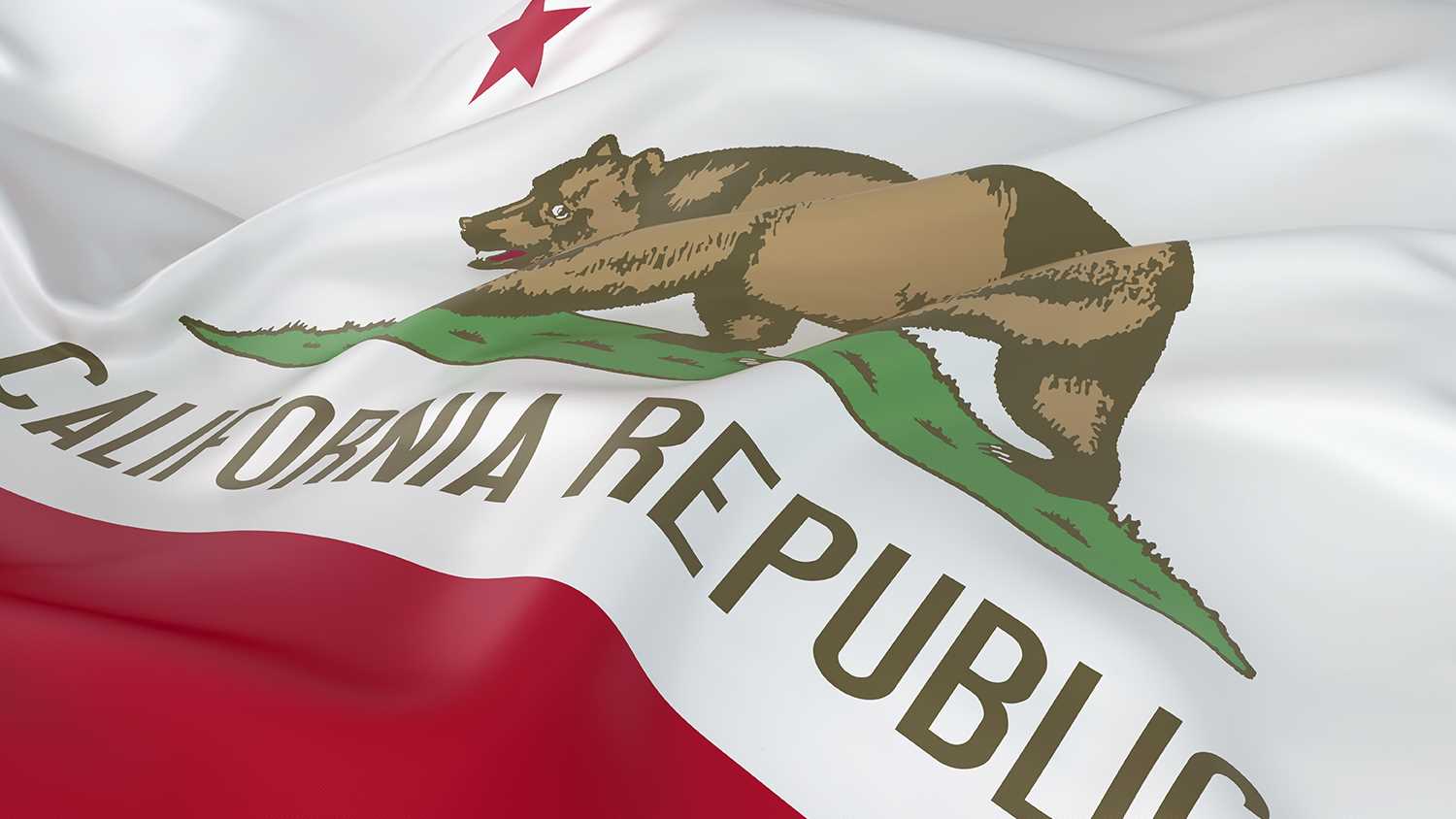 Those of earlier generations used to chuckle when small children were presented trophies merely for participating in organized sports. When this practice began, few could have predicted that this effete custom would someday extend to attorneys filing briefs before the U.S. Supreme Court.

On November 10, the National Association of Attorneys General (NAAG) announced the winners of its 2022 Supreme Court Best Brief Awards. According to the group, the awards “are given annually to honor appellate practitioners from state attorney general offices who have exhibited superb work in representing their states before the U.S. Supreme Court.”

In deciding Bruen, the Court reiterated its previous holdings from the District of Columbia v. Heller and McDonald v. Chicago that the Second Amendment protects an individual right to keep and bear arms. Moreover, the Court made clear that the right to bear arms extends outside the home.

Specifically, the Court struck down New York’s discretionary carry licensing regime. The illegal New York scheme required applicants to show “proper cause” that they needed the license and granted government officials wide authority to determine if the applicant met this burden.

As one would expect of the anti-Second Amendment one-party state, California argued in its amicus brief that New York’s unconstitutional law be upheld. In direct contrast to the Court’s decision, the brief took the position that the plaintiffs “have not stated a claim under the Second Amendment.”

So, according to the NAAG, the supposed best U.S. Supreme Court brief of the year need not be one that the Court finds at all compelling. Just wasting taxpayer resources on a losing effort that aligns with NAAG’s politics is deserving of recognition.

Even more cringeworthy than the “award” itself is how California Attorney General Rob Bonta reacted to the dubious honor. Bonta boasted in a November 10 press release, “I am incredibly proud of my team for their work on this brief and all the tireless hours spent defending gun regulations that safeguard our communities.” The missive made no mention that team gun control in fact lost the case.

As Bonta represents the world capital of self-congratulation, Hollywood, perhaps his revelry in a participation trophy is to be expected. Here at NRA, Justice Clarence Thomas’s brilliant Bruen opinion and that millions more Americans can now exercise their Right-to-Carry outside the home is more than enough award.

The Most Expensive Military Tent in the World – LiteFighter Dragoon Tent First Look
10-Round Magazine Is More Than Enough
Wood Kerf
The DarkFire Modular Pack Review : Unlike any pack I’ve seen.
Community Voices: The fewer the ARs out there, the fewer who will die