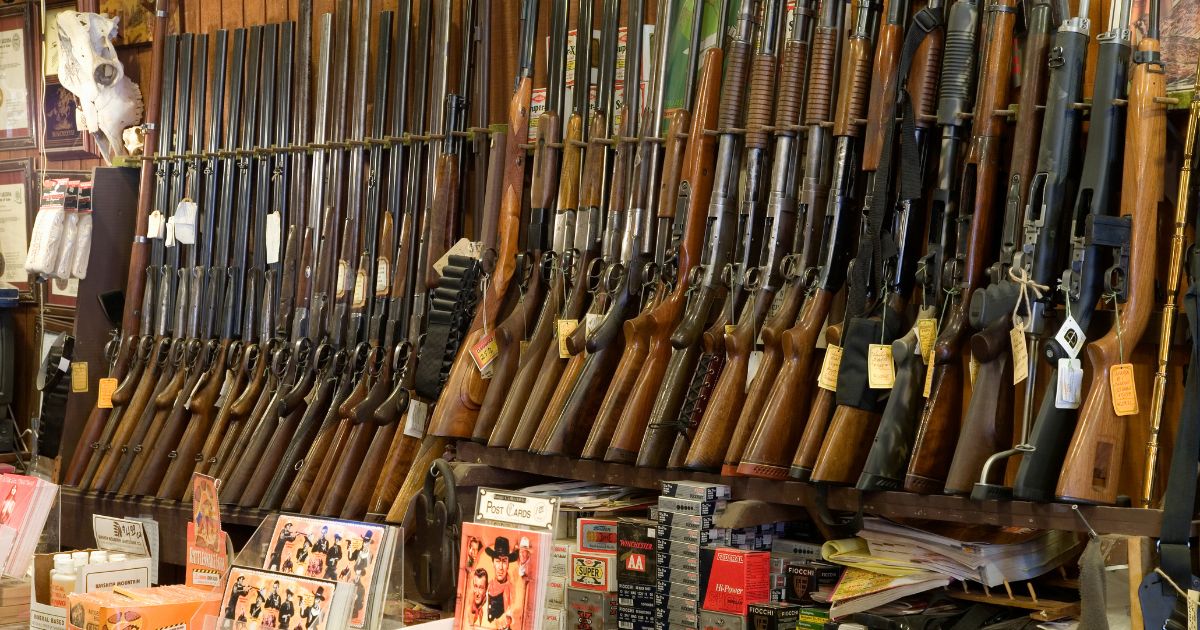 Ballot Measure 114 was passed during the midterm elections and is credited as one of the most restrictive gun laws in the country, sending background checks skyrocketing from 850 per day, prior to the midterms, to 4,000 per day after the law’s passing, according to KGW.

The measure, often referred to as the Reduction of Gun Violence Act, will require deeper background checks, firearm training, fingerprint collection and a permit to purchase any firearm, according to the legislation, set to be effective in December.

Landers clarified the permit process, stating that training is similar to the requirements for obtaining a concealed handgun license, but will require that all residents who want to purchase a gun fire the weapon during training, he said.

Landers also addressed the magazine capacity restriction in the measure, which requires a 10-round capacity, telling residents that magazines over 10 rounds can be legally purchased, but it must be before the law goes into effect.

The measure’s magazine restriction is being challenged as unconstitutional, and a federal lawsuit has been filed in California’s 9th Circuit Court of Appeals, according to KGW.

If the court rules that it is unconstitutional, it will apply to both California and Oregon.

Should there be stricter gun laws in America?

“The purchase permit requires a training course similar to the CHL process, but this law requires a demonstration to load, unload, store, and “fire” the firearm. The CHL course can be substituted if it contains all the provisions, however, most CHL courses currently do not include “firing” the firearm,” Landers said in the statement.

Landers said that while he does not agree with Ballot Measure 114, he will enforce it.

“I know this law is very controversial and passed by a very narrow margin. The branches of government are very clear and law enforcement is in the executive branch with the duty to enforce laws. The judicial branch evaluates and interprets the laws as constitutional or not,” he said.

The National Rifle Association has been working against the measure, and identified key issues in the measure’s language.

All content created by the Daily Caller News Foundation, an independent and nonpartisan newswire service, is available without charge to any legitimate news publisher that can provide a large audience. All republished articles must include our reporter’s byline and their DCNF affiliation. For any questions about our guidelines or partnering with us, please contact licensing@dailycallernewsfoundation.org.