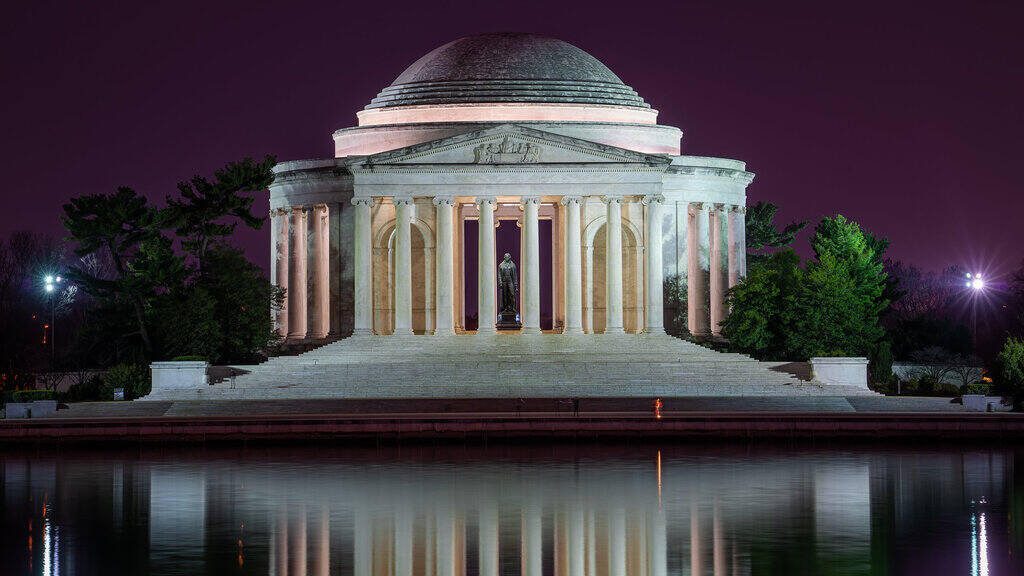 The ideals, dreams, and principles of our Founding Fathers were flawless. However, they were human and could not see into the future. Therefore, they made many mistakes at the Constitutional Convention between 1787 and 1789 and beyond.

Different Opinions are a Good Thing, but Compromise Must Be the Result

History reveals that the Convention was boisterous and even angry on occasion. However, deliberation and compromise created the Constitution of the United States of America on which our government and our freedoms were founded.

However, they were not psychics capable of seeing the changes made by the 21st century. Two of the amendments were only relatable to life in the 18th and 19th centuries.

Here are the basics of the Bill of Rights.

Second and Third Amendments Do Not Apply Today

Let’s discuss the second and third amendments. Neither applies to America today, regardless of what right-wing politicians and the NRA gun lobby tell you.

The Second Amendment was passed with the singular intention of protecting the existence of an armed militia to defend the new nation if it was attacked from outside. There was no standing army. There is no other possible intention if addressed intelligently. Our founding fathers could never have seen the type and volume of weapons of mass destruction that exist today, but Court after Court continues to protect the existence of the NRA gun lobby, and the profits of gun manufacturers and gun sellers. It should be repealed, and the voters living in the 21st century decide our nation’s gun laws. Let’s stop moving backward, and move forward.

The Third Amendment has no relevance in 2022. Our military will never seek housing for our soldiers from private citizens. It should be repealed as well.

Other mistakes made with good intentions, must be corrected in 21st-century America.

The Electoral College was a huge mistake. It is the only reason “red and blue states” exist, dividing our nation’s people. The EC allows the states to choose the woman or man who will lead us for the next four years. Every vote should count and the popular vote should be the only number deciding the victor. (Republicans hate this idea because history proves there would never be another “Republican” in the White House if the EC did not exist.)

Another very big mistake was not establishing term limits for all three branches of our federal government. Much of this problem exists because our Founding Fathers believed that the men who followed them would follow their example and always do the right thing. Naivete is not a new human condition.

The process of confirming the 22nd amendment was completed in 1951. After the death of Franklin Delano Roosevelt, Republicans feared other Democrats would be unbeatable in multiple elections. Today, a president can only serve two terms or a total of 10 years.

Although I am an Independent Liberal, I definitely agree with this rule. Power corrupts, and no man or woman should become a monarch. Longevity would create a serious problem.

Everyone in Washington Must Have Term Limits

The Legislative and Judicial branches must be forced to accept term limits as well. Washington D.C. is occupied by the most corrupt government in the free world, and multiple terms given to power-mad and incompetent old, white men are the reason.

How Old is Too Old?

Two of these old men prove the ignorance of voters in the states of Kentucky and Iowa.

Moscow Mitch McConnell won a seventh term in November 2020. He is the creator of the “party of no,” the greatest effort to obstruct justice and remove common sense in history. He is 80 years of age today. McConnell will be remembered by honest historians as the worst Senate Majority Leader in history, who gave Trump a free pass by not holding him accountable for his Constitutional violations after being impeached in the House twice in a single term. However, he has not served the people of Kentucky or the United States honestly or well.

On November 8th, Chuck Grassley won his 8th term. What the hell are the people of Iowa thinking? He is 80 years old. Do they all have “creamed corn” for brains in Hawkeye State? Grassley is too old to be allowed to drive a car or walk the streets alone. How in the hell can he be allowed to be a United States Senator? The average age of all Americans is 38.2 years of age. He is way, way out of touch with most of our nation’s citizens.

Why the Court Must have Term Limits

One of the darkest days in America’s 246-year history was June 24, 2022. 49 years ago, a competent and respected Supreme Court upheld Roe v Wade, guaranteeing the right of all women to decide how to care for their own reproductive health. However, six extremely political justices overturned that decision, once again declaring that women are third-class citizens.

This proves once and for all that the biggest mistake made by the men attending the Constitutional Convention was giving lifetime appointments to members of the Court. They intended to prevent the Court from being politicized, but that dream has long been quashed. Term limits are a must. No politician should receive a lifetime position in our government. New women and men with new and forward-thinking ideas can save America. This group sure as hell cannot.

By James Turnage, Author of “DOING THE RIGHT THING FOR GOD AND COUNTRY”

NPR: Sen. Chuck Grassley, The Oldest Republican In The Senate, Will Run For Reelection

Quora: What was the biggest mistake the founding fathers made while setting up the United States?

Calling on Angels to Join a Rock Star, Lakota Chief and Nonprofits to Win The Race to Save The Wild Horses
The Disturbing World of the New GOP
Simple Machine Woodland Hoist
Evolution of the APO 1S – Design, Pricing, Taxes
Mini Uzi .45 ACP Close-up