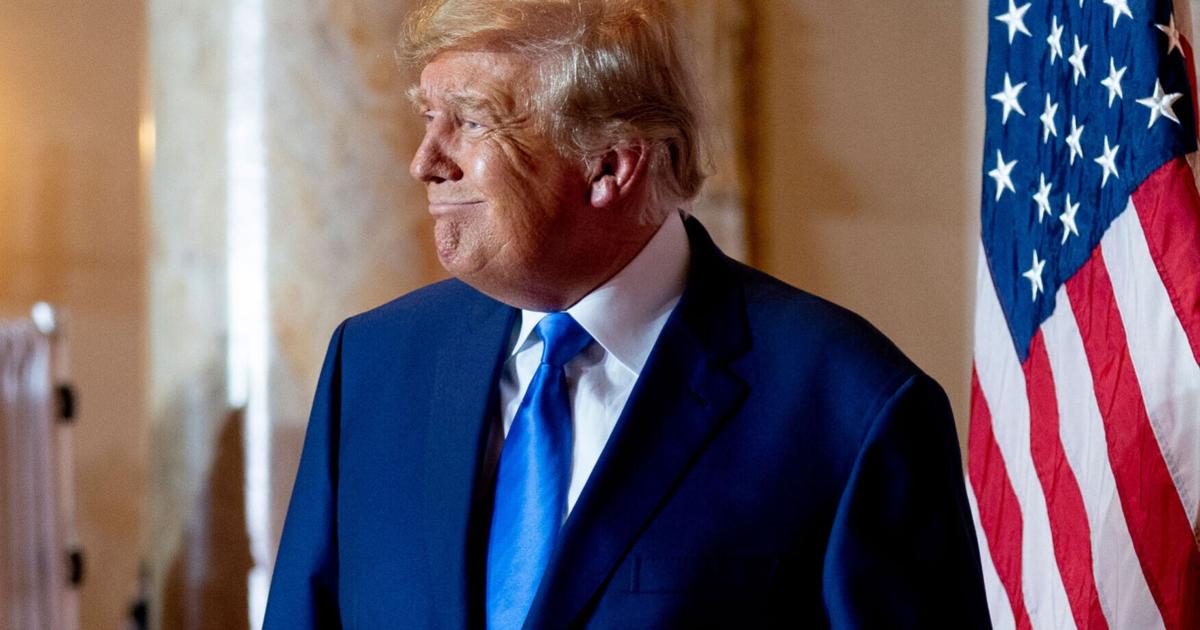 WASHINGTON (AP) — Former President Donald Trump is suing the House committee investigating the Jan. 6 attack on the U.S. Capitol in an attempt to block a subpoena requiring him to testify.

The suit contends that, while former presidents have voluntarily agreed to provide testimony or documents in response to congressional subpoenas in the past, “no president or former president has ever been compelled to do so.”

“Long-held precedent and practice maintain that separation of powers prohibits Congress from compelling a President to testify before it,” Trump attorney David A. Warrington said in a statement announcing Trump’s intentions.

He said Trump had “engaged with the Committee in a good faith effort to resolve these concerns consistent with Executive Branch prerogatives and separation of powers,” but said the panel “insists on pursuing a political path, leaving President Trump with no choice but to involve the third branch, the judicial branch, in this dispute between the executive and legislative branches.”

The suit likely dooms the prospect of Trump ever having to testify, given that the committee is expected to disband at the end of the legislative session in January. The committee did not immediately respond to a request for comment on the suit.

The committee voted to subpoena Trump during its final televised hearing before the midterm elections and formally did so last month, demanding testimony from the former president. Committee members allege Trump “personally orchestrated” a multi-part effort to overturn the results of the 2020 election.

They said Trump had to testify, either at the Capitol or by videoconference, “beginning on or about” Nov. 14 and continuing for multiple days if necessary.

The letter also outlined a sweeping request for documents, including personal communications between Trump and members of Congress as well as extremist groups.

In his suit, Trump’s attorneys attack the subpoena as overly broad and frame it as an infringement of his First Amendment rights. They also argue other sources besides Trump could provide the same information they want from him.

The lawsuit comes as Trump is expected to launch a third campaign for president next week.

It was filed in the Southern District of Florida, where other Trump lawyers successfully sued to secure a special master who has been tasked with conducting an independent review of records seized by the FBI during an Aug. 8 search of Mar-a-Lago.