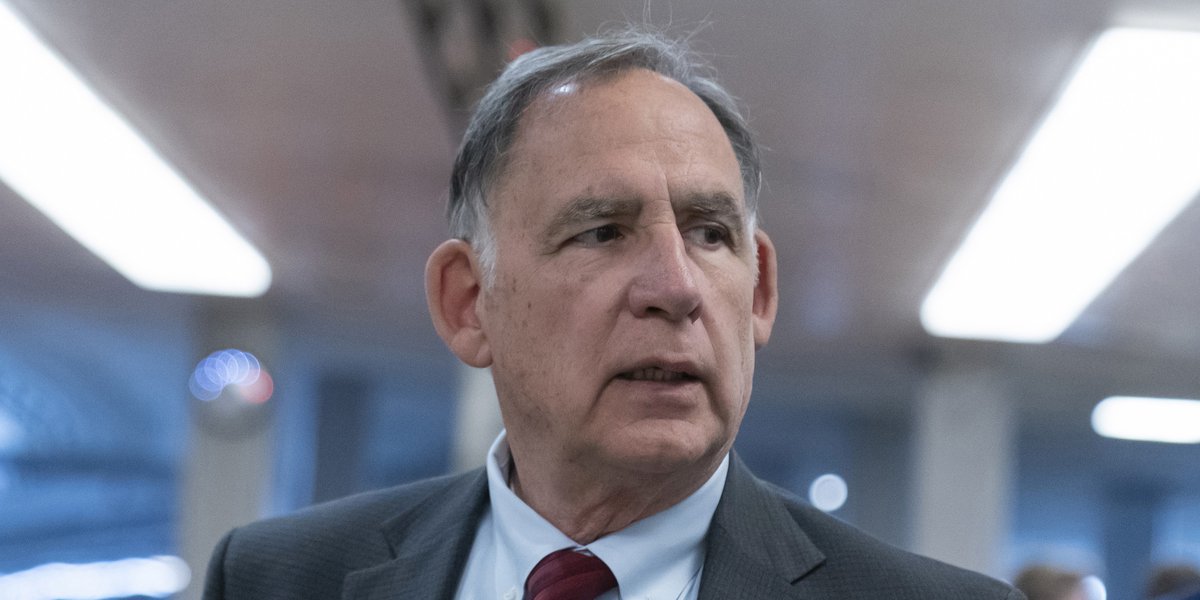 WASHINGTON (AP) — Republican U.S. Sen. John Boozman cruised to reelection Tuesday and now waits to learn what role he will play depending on which party controls the chamber after the midterms.

Solidly red Arkansas won’t play a starring role in resetting the balance of power in Washington, but if Republicans take control of the Senate back from Democrats, Boozman is in line to chair the powerful Senate Agriculture, Nutrition and Forestry Committee.

It could be days before the final votes, and which party holds the majority are known.

Boozman, 71, is a ranking member of the panel that is currently chaired by Democratic Sen. Debbie Stabenow of Michigan.

Agriculture is hugely important in Arkansas, a largely rural state that is the nation’s leading producer of rice and home to Tyson Foods, the largest poultry producer in the U.S.

He’s introduced legislation that would give the regulatory authority over cryptocurrencies like Bitcoin and Ether to the Commodities Futures Trading Commission, over which the agriculture committee has authority.

“As chairman, he would be able to lead the efforts, set the agenda the committee would take up with next year being the farm bill,” said Jarrod Yates, director of public affairs and governmental relations for the Arkansas Farm Bureau.

The farm bill, a five-year spending program, is to be written in 2023 with a projected total budget estimated by the Congressional Budget Office of $648 billion.

The low-key Boozman was endorsed during the GOP primary by conservative groups including the National Rifle Association and National Right to Life, from Arkansas’ top Republican leaders, and from former President Donald Trump.

Though typically soft-spoken, Boozman, who was an eye doctor and University of Arkansas football player before getting into politics, took on a sharper tone in his primary ads, a move he and other Republicans made to show loyalty to Trump, who is teasing another bid for the White House in 2024.

With a Republican majority in the Senate, Boozman would become the second senator from Arkansas to chair the committee. The last was former Sen. Blanche Lincoln, a Democrat whom Boozman defeated in the 2010 election.

Check out https://apnews.com/hub/explaining-the-elections to learn more about the issues and factors at play in the 2022 midterm elections.

To report a correction or typo, please email digitalnews@ky3.com