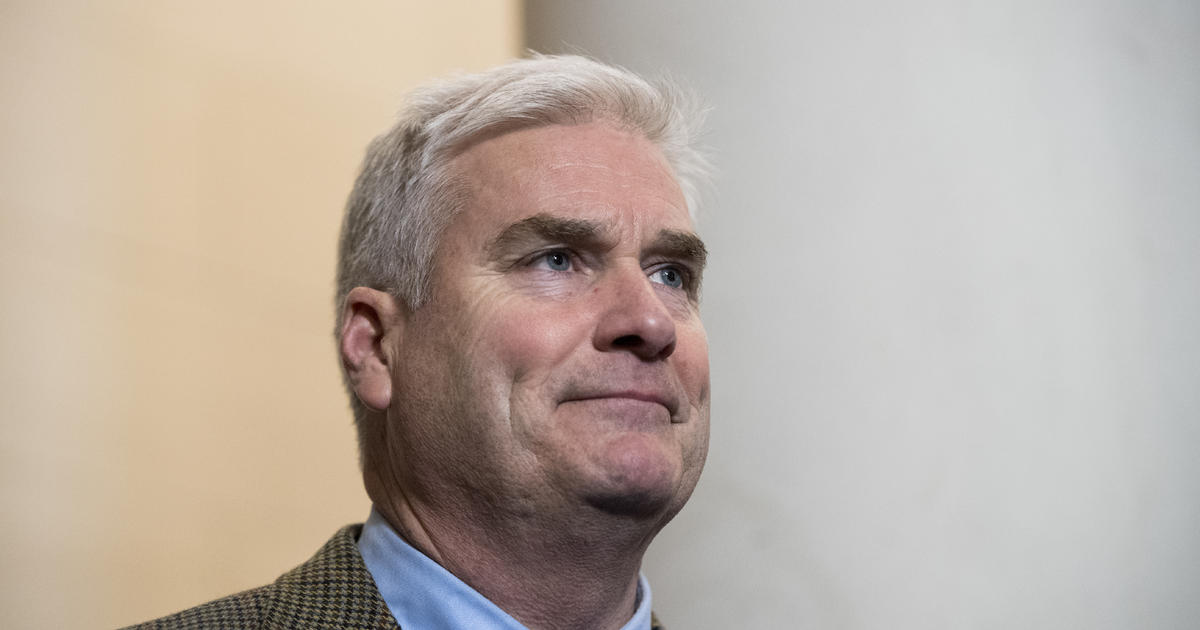 Emmer, who was first elected to Congress in 2014, is leading the GOP’s campaign efforts in turning the House red. He chairs the National Republican Congressional Committee and is reportedly eyeing the position of GOP whip if Republicans win back the House.

He faced off against Hendricks, a nurse anesthetist, who said she was running to “defend our Democracy.” According to her campaign website, if elected, Hendricks would work to codify Roe v. Wade and create more living-wage jobs in central Minnesota.

Republicans have held the district – which encompasses the northwestern suburbs of the Twin Cities and St. Cloud – since 2003.

In a tweet late Tuesday evening, Emmer said he was “honored once again” to receive the support of his constituents.

Emmer is a strong supporter of Donald Trump and signed on to the Texas amicus brief to overturn the election results in 2020, though recently said he was “absolutely not” an election denier on CBS’s Face the Nation.

He recently came under scrutiny after tweeting a video of himself firing a gun at a shooting range with the hashtag “FirePelosi.” The video was posted two days before the attack on Rep. Nancy Pelosi’s husband in their California home.

When asked by Margaret Brennan on Face the Nation about whether weapons in political ads are “suggestive to people in a bad state,” Emmer said the video was about the Second Amendment, and “there should be no violence in our society.”

Emmer has been repeatedly endorsed by anti-abortion rights group and holds an A+ rating from the National Rifle Association.

The WCCO Staff is a group of experienced journalists who bring you the content on WCCO.com.