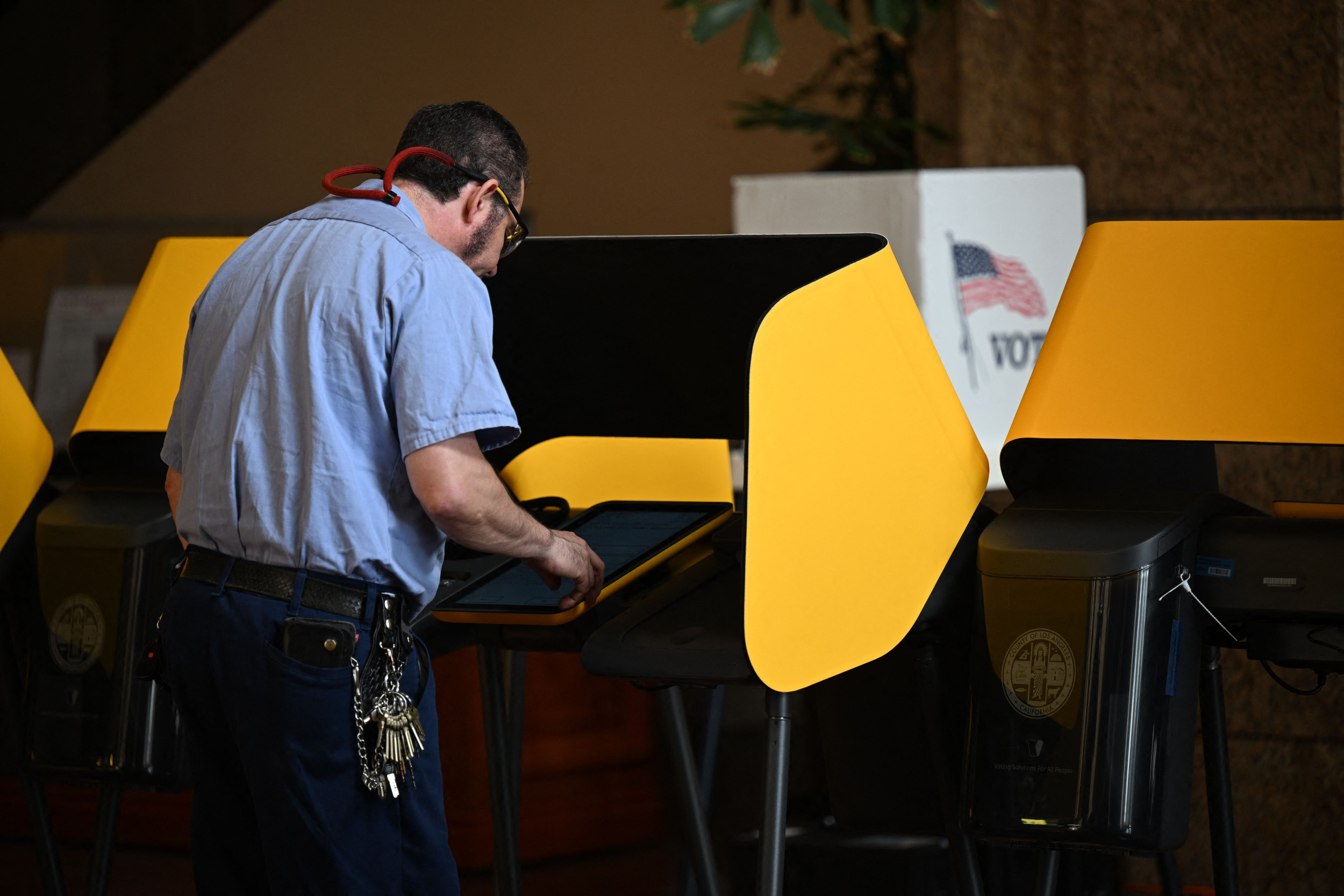 With less than one week until Election Day, many have speculated that the 2022 midterms will be similar to the outcome of the 1994 midterm election when then-President Bill Clinton lost control of Congress after backlash over passed gun safety legislation.

The difference this year? It’s not 1994 anymore. The politics of gun safety have shifted drastically since then. For the first time in at least 25 years, no Democrats have an “A” rating from the NRA. And this year, President Joe Biden and congressional Democrats passed the Bipartisan Safer Communities Act, the first piece of federal gun safety legislation passed in nearly 30 years.

After years of federal inaction on gun violence, the gun lobby is losing power in Washington and the general public is seeing who they truly are: overpaid political hacks resting in America’s wealthiest zip codes, far removed from everyday Americans and even gun owners.

The gun lobby was also overwhelmed by the tenacity of the gun violence prevention movement which prevailed in pushing for action after Uvalde, Buffalo, and many other shootings devastated communities across the country.

This level of support was not a reality in 1994. America increased their support for the NRA in the years after 1995, rising to its highest point in 2005, when 60 percent viewed the NRA favorably. Now the NRA and the gun lobby are at its lowest point where half of Americans view them unfavorably. Another study found that “less than half of gun owners surveyed support the NRA, and fewer than 10 percent are members of the organization.”

If Democrats want to turn the tables from the GOP’s recent upswing, they need to promote their recent gun safety wins and point out that the Republican Party is in the pocket of the gun lobby, voting down commonsense legislation and putting wealthy lobbyists ahead of families across the country who are demanding change.

Polls conducted in states with competitive races, like Pennsylvania and Georgia, found that gun safety is a winning issue. In Pennsylvania, 64 percent of voters said that they are more likely to vote for the U.S. Senate candidate who supports background checks. Fifteen percent of Georgia voters see gun violence as the second most urgent issue right behind inflation.

Nationally, voters have put even more weight on gun safety, with its importance growing eight points over the summer. A Politico-Harvard survey released last month found that 46 percent of voters said gun policies are “extremely important” in their congressional vote.

Gun safety is also extremely important among people of color, who bear the brunt of gun violence. An Axios-Ipsos survey found that gun violence prevention measures were the most popular policies tested among Latino voters and a Navigator poll found that 80 percent of Black voters, 57 percent of Hispanic voters, and over half of AAPI voters all support stronger gun laws.

Democrats have been in striking distance this election cycle, despite historic headwinds, and they should confidently promote their gun safety accomplishments and continue to paint a contrast with opponents who are siding with the gun lobby over American voters.

While the Bipartisan Safer Communities Act is an important step forward, more must be done to address violent crime and gun violence plaguing communities across the country. We can’t wait another 30 years for action on commonsense measures like background checks, and we shouldn’t have to.

Unlike in 1994, in this election cycle Democrats are running on their gun safety records, not running away from them. This is a winning issue for candidates, and in some of the closest races, gun safety voters are poised to cast the deciding ballots.

Peter Ambler is the executive director and co-founder of Giffords.