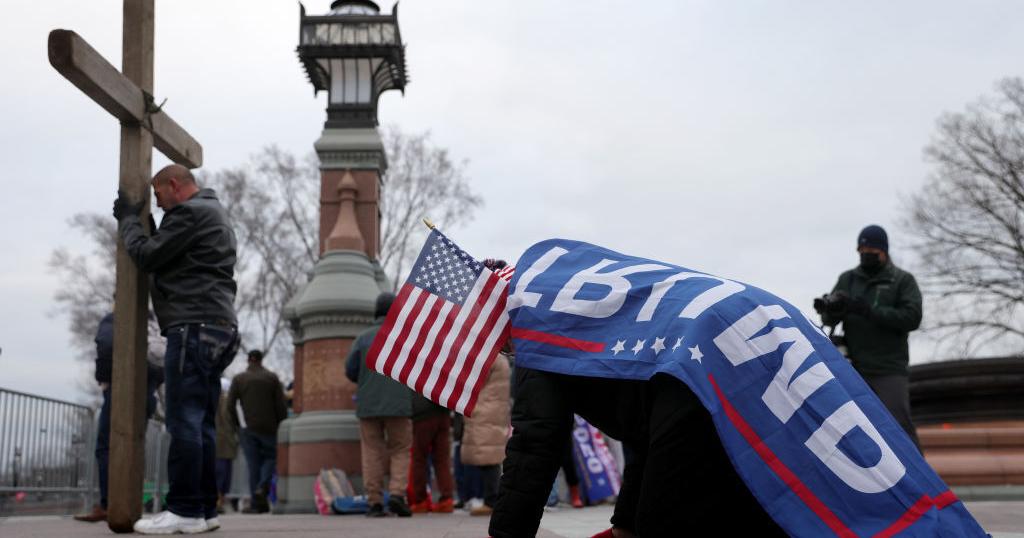 According to a May 2022 poll from the University of Maryland, 61% of Republicans favor declaring the United States a Christian nation – even though 57% recognized that it would be unconstitutional. Meanwhile, 31% of all Americans and 49% of Republicans believe “God intended America to be a new promised land where European Christians could create a society that would be an example for the rest of the world,” a recent survey from the Public Religion Research Institute found.

Those statistics underscore the influence of a set of ideas called “Christian nationalism,” which has been in the spotlight leading up to November 2022 midterm elections. Georgia Rep. Marjorie Taylor Greene has openly identified as a Christian nationalist and called for the Republican Party to do the same. Others, like Colorado Rep. Lauren Boebert and Pennsylvania gubernatorial candidate Doug Mastriano, have not claimed that label but have embraced its tenets, such as dismissing the separation of church and state.

Few Americans use the term “Christian nationalist” to describe themselves, but many more have embraced some aspects of this worldview. There is widespread confusion over what the label really means, making it important to clearly explain. My work on how race and religion shape Americans’ attitudes toward government led me to study Christian nationalism, and to co-write a book detailing how it shapes Americans’ views of themselves, their government and their place in the world.

Christian nationalism is more than religiosity and patriotism. It is a worldview that guides how people believe the nation should be structured and who belongs there. 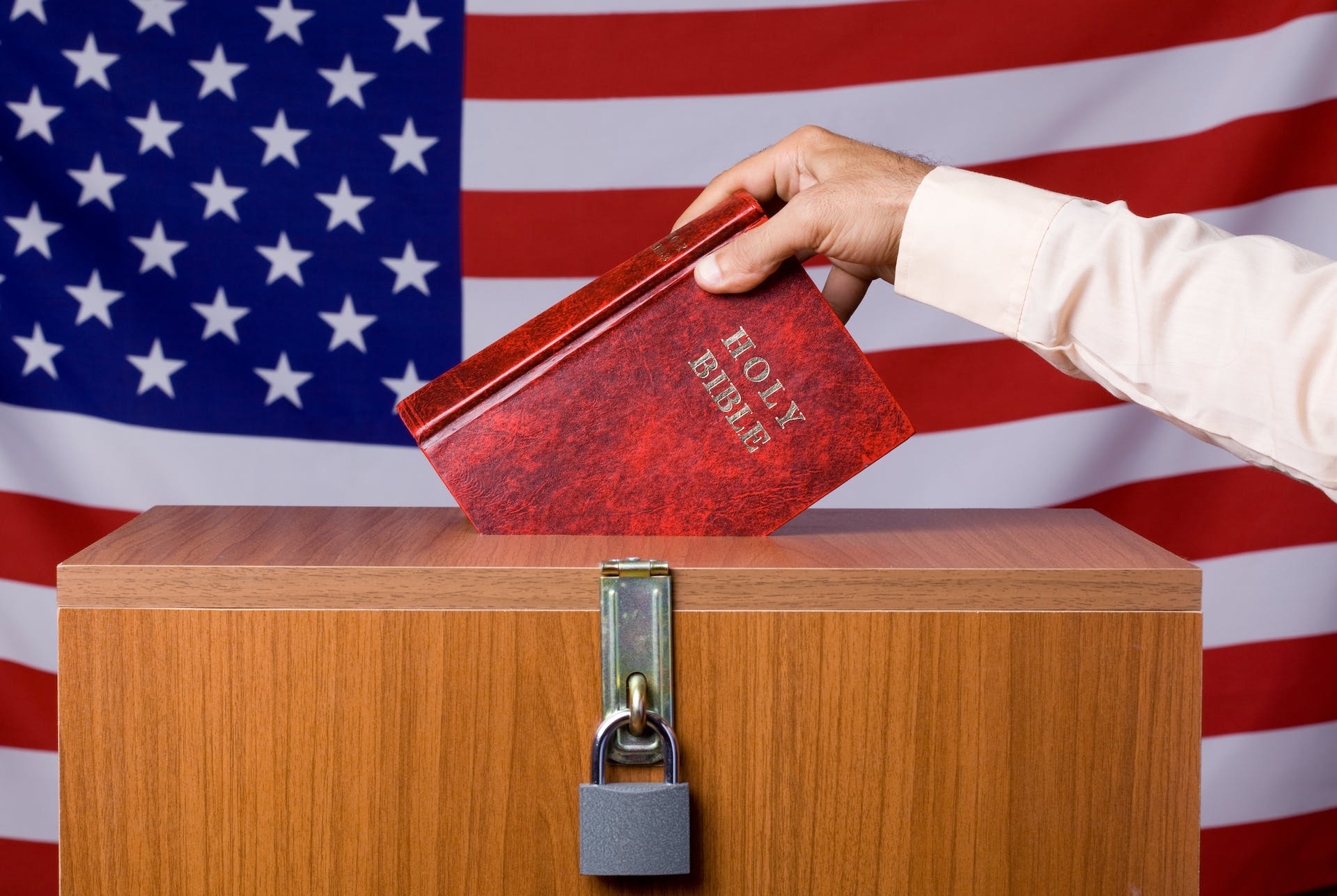 The phenomenon of white Christian nationalism has been studied by historians, sociologists, political scientists scholars of religion and many others. While their definitions may differ, they share certain elements.

Christian nationalism is a religious and political belief system that argues the United States was founded by God to be a Christian nation and to complete God’s vision of the world. In this view, America can be governed only by Christians, and the country’s mission is directed by a divine hand.

In my recent book “The Everyday Crusade: Christian Nationalism in American Politics,” written with fellow political scientists Irfan Nooruddin and Allyson Shortle, we demonstrate that this worldview has existed since the Colonies and played a central role in developing American identity. During the American Revolution, political and religious leaders linked independence from the British as part of God’s plan to set the world right. 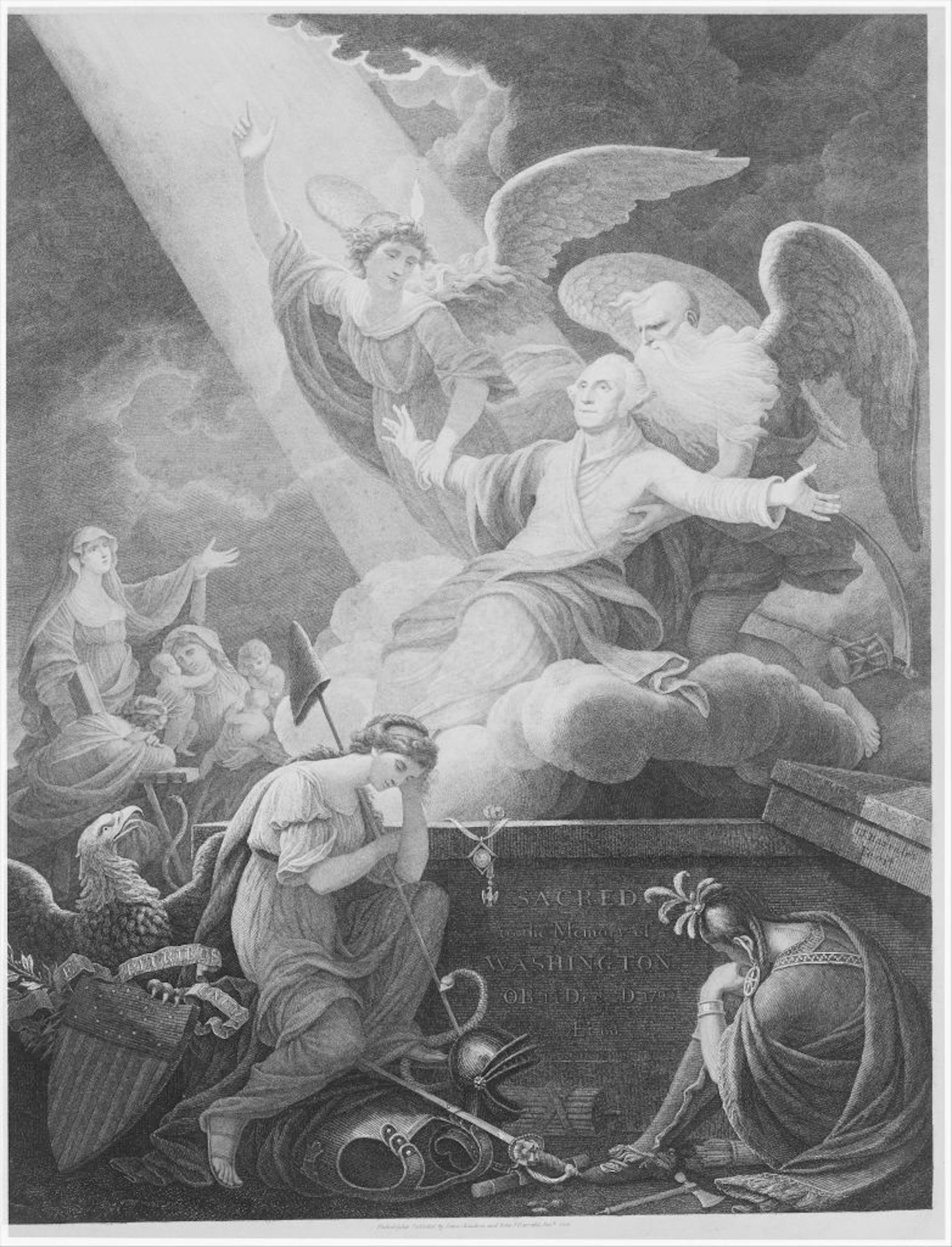 From then on, many Americans’ belief that God favors their nation has guided their view of pivotal events – such as supporting Manifest Destiny, the idea that the U.S. was destined to expand west across North America; or framing the “war on terror” as a conflict between Christians and non-Christians in the 21st century.

Today, only about 4 in 10 people in the U.S. are white Christians. The thought of no longer being the majority has prompted some of them to see Christian nationalism as the only way to get the nation back on the right track. Christian nationalism typically restricts adherents’ view of who can be considered a “true” American, limiting it to people who are white, Christian and U.S.-born, and whose families have European roots.

The majority of Americans do not embrace Christian nationalism. Even so, its echoes appear everywhere from American flags in church pulpits, to the Pledge of Allegiance, to “In God We Trust” on money, license plates and government vehicles.

My book co-authors and I argue that Christian nationalist ideas exist along a spectrum. For our book project, we developed a measure we refer to as “American Religious Exceptionalism” and used it to analyze nationally representative and state surveys from 2008 to 2020. Based on that data, we categorized U.S. citizens into three groups: dissidents, laity and disciples.

“Dissidents” reject the idea of the U.S. having a divine founding and plan, and express a more open understanding of what it means to be an American. Among the nationally representative samples, the proportion of dissidents ranges from 37% to 49% of the population.

On the opposite end of the spectrum, the “disciples” strongly believe in the divine founding and guidance of the U.S. and express more restrictive ideas about who can be a “real” American and who should be allowed to enter the country. Disciples, who represent between 10% and 14% of the population, are more likely to see immigrants as a threat to American culture, and to express concern about the decreasing percentage of Americans who are white and Christian.

Those in the “laity” in the middle represent between 37% and 52% of the population. They demonstrate support for many of the same views the disciples do, such as anti-immigrant, anti-Black, and anti-Muslim attitudes, but less intensely.

Politicians can be thought about as entrepreneurs constantly looking for new consumers. Some of them have found a devoted audience among the disciples, who tend to be politically engaged and eager to vote for a candidate who will advance their view of the nation.

Former President Donald Trump has been particularly successful at attracting voters who are sympathetic to Christian nationalist ideas, by portraying himself as a defender of Christians “under siege.” In June 2020, in the midst of upheaval over police killings of unarmed Black Americans, tear gas was used to disperse protesters to allow then-President Trump to have his picture taken holding a Bible in front of St. John’s Episcopal Church in Washington, D.C. His open animus toward Muslims has also helped bring Christian nationalists from the fringes into the mainstream. 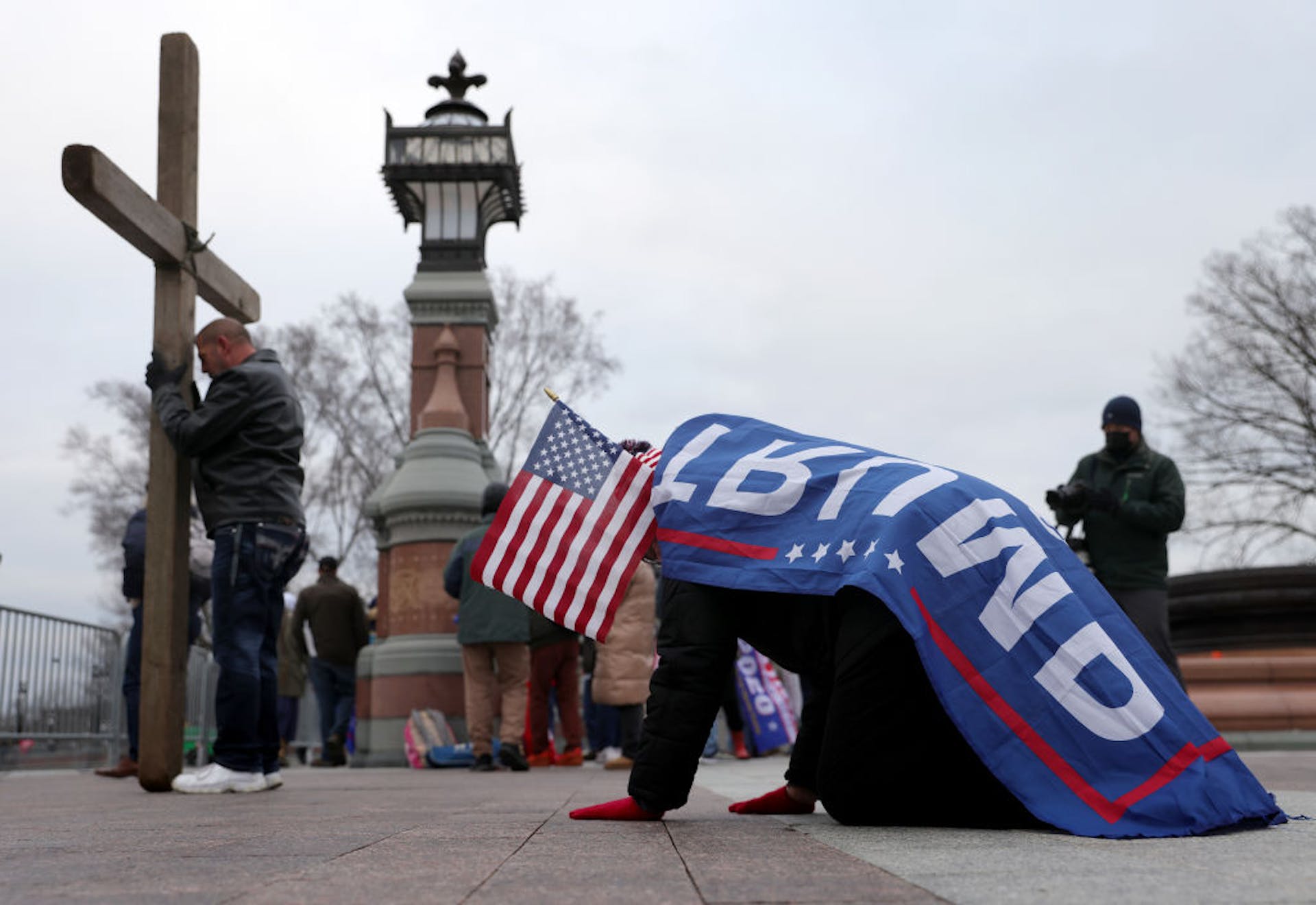 Images linking Christianity with the nation and with Trump, as part of a larger divine mission, were on full display during the attack on the Capitol on Jan. 6, 2021. In the most extreme Christian nationalist views, the government must be brought into alignment with this ideology – even if force is necessary.

Our research found that 68% of disciples agree that force may be necessary to maintain the traditional American way of life. Most disciples express strong support for representative democracy; however, 48% of disciples support the idea of military rule, compared with 6% of dissidents.

Heading to the polls

Christian nationalism’s movement toward the mainstream is evident in the 2022 midterms, as several candidates have announced their support for Christian nationalism or made statements highly in line with it. Not only does such rhetoric mobilize disciples, but it has the potential to persuade the laity that these candidates will best represent their interests. An atmosphere of increasing partisan polarization, where political debates are sometimes portrayed as between angels and demons destroying the country, provides a fertile environment.

What this means for American democracy is unclear. But as some white and Christian Americans fear a loss of status, I believe Christian nationalism is coming back – attempting to reclaim its “holy land.”

Eric McDaniel receives funding from the National Science Foundation. He is the co-director of the Politcs of Race and Ethnicity Lab and is a fellow of the Public Voice Program.

Where people didn’t vote in the 2018 midterm elections