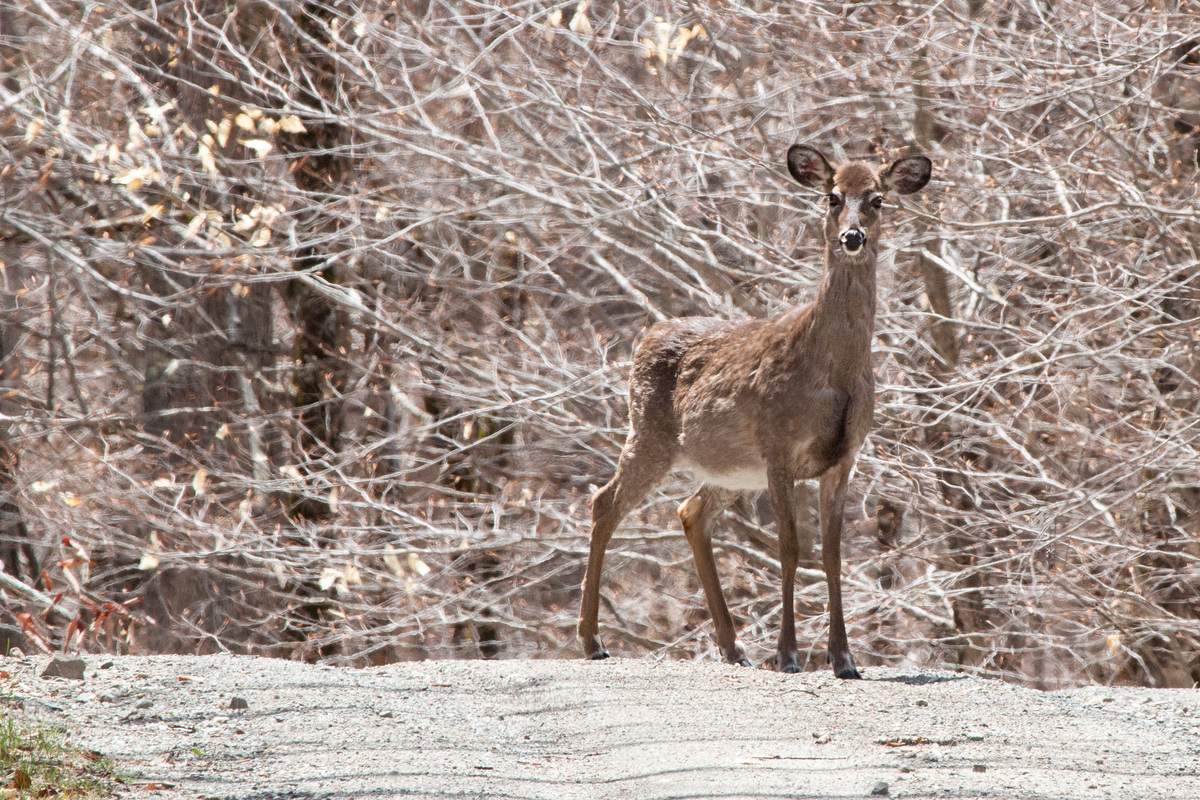 The BDN Opinion section operates independently and does not set newsroom policies or contribute to reporting or editing articles elsewhere in the newspaper or on bangordailynews.com.

David Trahan is the executive director of the Sportsman’s Alliance of Maine.

Less than a lifetime ago, white-tailed deer were the heart and soul of the rural Maine hunting culture. Sportsmen and women from all over the country traveled to wild areas in northern Maine for the chance to harvest trophy deer. Hunting camps, guides and families, built friendships and shared stories about their deer hunting adventures through the generations.

Unfortunately, predation and habitat loss have led to the collapse of the deer population in these same regions. In many areas of the states, the amount of deer wintering habitat is well below what is needed. This loss of older growth forest habitat has created a one-dimensional forest that is unable to sustain deer and the other 50 assorted wildlife species that depend on the same forest structure.

In an effort to end this downward spiral and loss of habitat, the Sportsman’s Alliance of Maine Institute for Legislative Action (SAM-ILA) has spearheaded three initiatives to restore critical habitat to these special places.

First, we introduced and helped to pass legislation to change the Land for Maine’s Future Program to prioritize land purchases that include deer wintering areas where the population and suitable wintering habitat are in decline and then successfully negotiated a $40 million, 4-year General Fund Appropriation, matched by federal money at a $3 to $1 ratio of which a portion is dedicated for deer yard purchase and management.

Second, in the last legislative session, the SAM-ILA successfully lobbied lawmakers to reform our antlerless deer permit system and dedicate all new monies from this system to the same mission of restoring deer in northern Maine. This effort could mean another $5 million in state and federal monies will be available per year.

Third, we joined forces with the Aroostook County Conservation Association (ACCA) to create the Aroostook County White-tailed Deer Collaboration. The two organizations have created a small committee of SAM leadership and membership from the ACCA to coordinate and hold annual fundraising activities, as well as determine how the money is spent. When this new collaborative is complete, we will use it as a model for habitat conservation in the rest of the state.

The committee met in early May to announce the new collaboration in Presque Isle and met again in Brewer to plan fundraising activities for 2023. In less than a month, the collaborative has raised over $24,000.00. Combined with the potential three-to-one matching federal funds, we already have over $80,000.00 to start this effort.

Restoring deer wintering areas in northern, eastern and western Maine is good for deer and all sorts of other wildlife that depend on the same older growth timber. Many of these parcels will be over 1,000 acres, many in the 5,000 to 7,000-acre scale. They contain year-round recreational opportunities and with careful planning, especially during winter months, will become destination sites that will draw visitors from all over the country. The Land for Maine’s Future Program has already announced they are purchasing 930 acres of deer yards in Woodland and Washburn along Caribou Stream and most recently, 6,300 acres in Reed Deadwater in southern Aroostook County.

Having the residents of Aroostook County and others passionate about deer involved in the management, purchase and protection of these lots will be crucial to success. The money raised through our efforts will be used to add smaller parcels of land to the wintering complexes and when needed, used to enhance habitat and reduce predation.

For decades, Maine people have supported land conservation as a way to preserve Maine’s wild places and public access. Our woods, rivers and wildlife sustain rural economies and set our state apart from the rest of the nation. Very few people know that the Sportsman’s Alliance of Maine and its members helped to create the Land for Maine’s Future Program, the Maine Outdoor Heritage Fund and now, established a new Inland Fisheries and Wildlife program to create wildlife management areas across northern, eastern and western Maine to protect Maine wildlife.