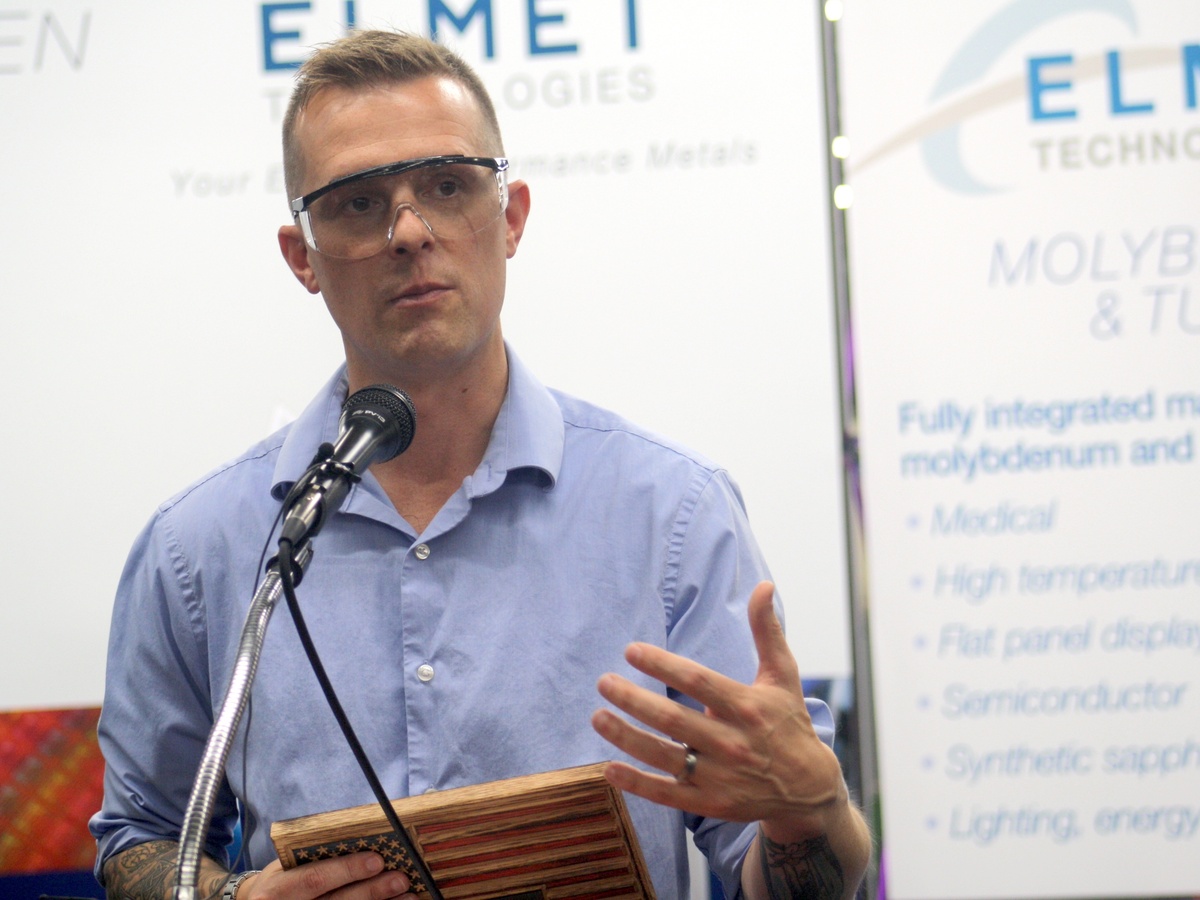 A version of this article was originally published in The Daily Brief, our Maine politics newsletter. Sign up here for daily news and insight from politics editor Michael Shepherd.

A shift at the U.S. Chamber of Commerce became a theme around the 2020 election, when the conservative big-business group endorsed two dozen House Democrats and drew the ire of then-President Donald Trump and Vice President Mike Pence. Its top strategist resigned that year, saying the group had not done enough to help Republicans defend their Senate majority.

It has been a by-the-book player in recent Maine elections, backing former U.S. Rep. Bruce Poliquin, a Republican from the 2nd District, in 2016 and two years later in the race he lost to Golden. Golden ended up being one of nine Democrats to benefit from a round of ads from the group last year after urging House Speaker Nancy Pelosi, D-California, to hold a vote on a bipartisan infrastructure bill that was signed last November.

The chamber is not endorsing in this year’s Golden-Poliquin rematch. But two weeks from Election Day, the group sent a top official to Lewiston to give the Democratic representative an award for small-business advocacy. The visit was at Elmet Technologies in Lewiston, a manufacturing facility owned by Peter Anania, who donated to Poliquin last year.

Stephen McAllister, the vice president in the eastern region for the chamber, made clear in an interview after a news conference that the group wants to have a coalition of Republicans and Democrats that come together on business issues, but he was in Maine focusing on policy around the bipartisan infrastructure bill and not electoral politics.

“It’s important for the U.S. Chamber to recognize that and come to his area, in front of his constituents and let them know that he was down there fighting every day, not just in public, but in private, where he made a big difference,” McAllister said.

The 2nd District race this year is among the 30 or so toss-up races in the House, where the chamber has played in some of the other major elections, including one in Rhode Island, where it backed Republican Allan Fung.

Golden, who has now served two terms and is one of the top swing votes in his caucus, has been playing a sort of endorsement judo with Poliquin during this campaign. After endorsing Poliquin in 2018, the chamber, the National Rifle Association and the Sportsman’s Alliance of Maine decided to sit this election out. The incumbent has won the backing of police groups.

The Border Patrol union recently endorsed Poliquin. His campaign dug at Golden for embracing the chamber despite a pledge to not take money directly from corporate political action committees and has said corporations “have too much power over American politics.”

“I think it is highly hypocritical for a candidate who is attacking corporations to take an award from the largest corporate organization in America,” Poliquin strategist Brent Littlefield said.