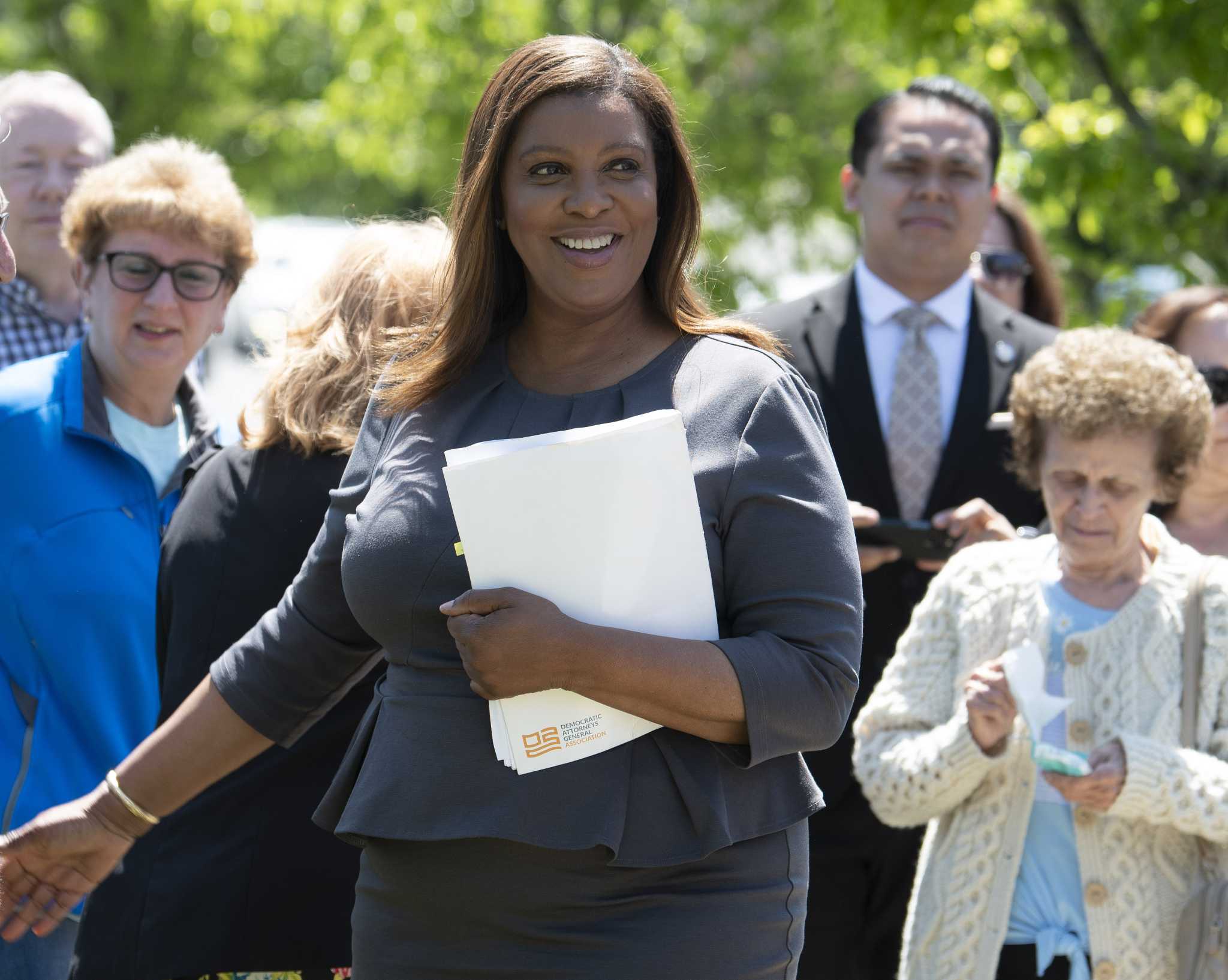 Letitia James came to the state attorney general’s post four years ago with years of public service and advocacy work to prepare her for the job. Now seeking a second term as “the people’s lawyer,” she clearly deserves another term.

Under Ms. James’ leadership, the Department of Law has taken on a host of high-profile cases, including a pending civil action against former President Donald Trump and his family organization for what the state says was a pattern of fraud in undervaluing properties for tax purposes and overvaluing them to obtain favorable rates on loans. She took on the National Rifle Association, too — it’s incorporated in New York — and though a court has dismissed her attempt to dissolve the organization, the allegations of self-dealing and abuse of donors’ funds remain to be litigated.

Her office joined with other states and localities to sue opioid manufacturers and distributors for causing a national epidemic that left millions of Americans addicted and more than 932,000 dead since 1999. Settlements so far have brought the state $1.6 billion, with more cases pending, money that will go to treatment and other efforts to abate the health crisis.

Any analysis of her first term would be incomplete without noting her office’s investigations into allegations of sexual misconduct against Gov. Andrew Cuomo and the Cuomo administration’s handling of the COVID-19 pandemic when it came to nursing homes. There were many – including this Editorial Board – who questioned her ability to be independent of the imperious governor, who had endorsed her in the 2018 Democratic primary. But both investigations were ultimately credible and unsparing of the governor.

Ms. James has also been a progressive voice on some key issues, from protecting abortion rights to defending the state’s criminal justice reforms. And she offers some pragmatic ideas on fine-tuning the much-debated bail reforms and loopholes concerning teen possession of firearms.

Her Republican opponent, Michael Henry, is certainly a credible candidate who appears to eschew the more radical positions of his party these days, like the myth of widespread voter fraud in the 2020 election. A private attorney who specializes in commercial litigation, creditor bankruptcy and a niche area of agriculture law, he has also worked on cases concerning victims of genital mutilation in Africa and religious asylum for Christians in China. He appreciates the role of the attorney general as “the people’s lawyer” and the power of the bully pulpit the attorney general has. And he draws a line between his personal views on abortion and the office’s responsibility to uphold the state’s laws.

We find him out of step with New Yorkers, however, on certain issues like bail reform, which he favors repealing, and in suggesting that Ms. James’ involvement nationally on such issues as voting rights, gun control and abortion is an inappropriate use of her office.

To the contrary, we find that Ms. James’ clear commitment to criminal, civil and social justice makes her the kind of attorney general New Yorkers can be proud to have as their state’s lawyer. We hope voters give her the chance to continue her good work.