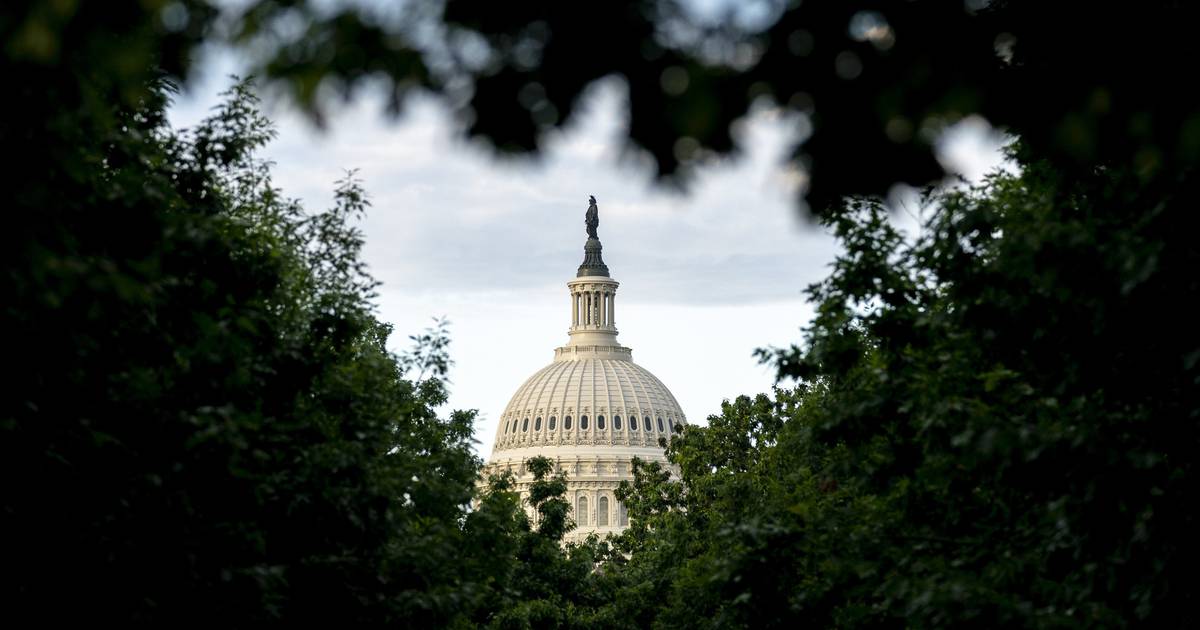 This is the second installment of the Tribune Editorial Board’s endorsements for U.S. House races in the Nov. 8 general election.

We endorsed Casten in the primary, praising his reasoned, pragmatic approach to governance that doesn’t entail progressives’ tack of throwing truckloads of money at every problem. Pekau’s view on gun control is straight out of the NRA playbook. He says that, to prevent mass shootings at schools, the answer lies in school employees and law enforcement flagging the erratic behavior of would-be attackers before they strike. Not every attack can be foreseen, however, and we believe it’s also simple common sense to outlaw the kind of firepower that Salvador Ramos used to kill 21 people at an Uvalde, Texas, school earlier this year.

There is also a pending complaint filed with the Federal Elections Commission that alleges Pekau improperly used funds from his mayoral campaign to support his congressional bid, according to the Daily Southtown. Pekau told the Southtown the allegation “is a bogus, politically motivated complaint.” Casten is endorsed.

Chris Dargis, a 47-year-old Palatine Republican and former chief marketing officer for Cars.com (in which Tribune once had an ownership stake) is a political neophyte, and yet he speaks with poise, passion and an impressive grasp of both foreign and domestic issues. He tells us he decided to run for this northwest suburban congressional seat held by Democratic incumbent Raja Krishnamoorthi because he couldn’t “look in the mirror and say, ‘I had a chance to do something and did nothing.’“

He’s right when he says that the Biden administration’s reckless spending spree is a major factor in the inflation vise squeezing millions of Americans. He’s a moderate Republican who believes that former President Donald Trump should be held accountable for his actions, as long as the Justice Department carries out its work transparently. “I don’t think anyone in this country is above the law,” Dargis told us.

Krishnamoorthi, meanwhile, has crafted a reputation as a smart, articulate federal lawmaker who embraces working across the aisle and fiercely advocates for his district’s constituents. He says one of the most overlooked answers to rising gas prices is a domestic ramp-up of refining capacity. “What we need to do is invoke the Defense Production Act to help industry set up more refining capacity on an emergency basis to refine any amount of crude we have to gasoline,” he told us. “This is absolutely crucial, and it’s one issue where you could get bipartisan support.”

He also has been at the vanguard of legislation to curb America’s youth vaping epidemic, and has secured hundreds of thousands of dollars in funding to help Schaumburg police establish a mental health unit to de-escalate crises during emergency calls, and assist the Hoffman Estates Police Department’s bid to rein in domestic violence.

Dargis is a formidable opponent who should be a political force to watch in the future, but 8th District voters should feel good about the representation Krishnamoorthi has given them. Krishnamoorthi is endorsed.

This district stretches from Chicago’s northernmost neighborhood, Rogers Park, to far northwest suburban Lake in the Hills in McHenry County. That makes for a diverse electorate with a broad array of needs and viewpoints.

The Democratic incumbent, Jan Schakowsky of Evanston, was first elected to this seat in 1998 and has capably represented the district ever since. We like her passion when she speaks about the need to react to the latest spate of mass shootings with an assault weapons ban and universal background checks. She also supports federal codification of a woman’s right to choose, and lauds the painstaking work being done by the House Select Committee investigating the Jan. 6, 2021, attack on the U.S. Capitol. “They have uncovered more material than we could have expected that establishes Trump’s potential criminal culpability for the insurrection,” Schakowsky told us.

Her opponent, Max Rice, is on the ballot as a Republican, but at a recent League of Women Voters forum said he would serve as an independent if elected. “I don’t want to be bipartisan, I want to be nonpartisan,” Rice said during the forum. Schakowsky is the clear choice — she is endorsed.

Located mostly in suburban Lake County, this purple district has at times toggled between Democrats and Republicans. The Democratic incumbent, Brad Schneider of Deerfield, has served four terms and taken pains to work both sides of the aisle. Since 2017, he has been a member of Congress’ Problem Solvers Caucus, a group of roughly 50 moderate Republicans and Democrat lawmakers who tout compromise and bipartisanship.

Schneider was one of several lawmakers who pushed for federal regulators to take action against plants — two of which were in Lake County — that were emitting cancer-causing ethylene oxide into the air. His opponent, Joseph Severino, is a Republican businessman from Lake Forest who caused a stir last month when he posted on social media that Highland Park Mayor Nancy Rotering shouldered some blame in the shooting deaths of seven people during the Independence Day parade in that north suburb. His reasoning: Rotering could have done more to keep the alleged shooter from possessing guns under Illinois’ red flag law, the Daily Herald reported. Severino’s flat-out wrong. Schneider is endorsed.

Democratic incumbent Bill Foster is a fixture in west suburban politics, representing the 11th District since 2013. As a former physicist at Fermi National Accelerator Laboratory in Batavia, he brings a scientist’s reliance on hard data to solve problems. He sees the need to lessen America’s economic dependence on China, and wants the U.S. to invest more in domestic manufacturing and pare back its use of global supply chains. His support for legislation that boosted domestic production of semiconductor chips reflects his embrace of American economic self-reliance.

Foster faces a formidable challenge from Catalina Lauf, a 29-year-old Republican conservative from Woodstock. Lauf worked in the Trump administration as an adviser in the U.S. Commerce Department. We like the urgency she attaches to reducing America’s gargantuan federal deficit. “We need a long-term deficit reduction plan that gets our fiscal house in order and gives businesses the certainty they need to create jobs here at home,” she told us.

But she also views the country’s struggle with mass shootings as a mental health problem rather than a gun problem. Answering a question about Vladimir Putin’s war in Ukraine, she tells us that “we cannot continue to offer further financial aid to Ukraine as we deal with our own economic challenges here in the U.S.” And on the investigation into the insurrection at the Capitol on Jan. 6, 2021, she says it’s time to move on to other issues. Holding lawbreakers, especially former President Donald Trump, accountable for what transpired on Jan. 6 is a paramount task for this country.

Lauf is on the rise in GOP circles and will appeal to many voters, but our endorsement goes to the highly experienced Foster.

Submit a letter, of no more than 400 words, to the editor here or email letters@chicagotribune.com.