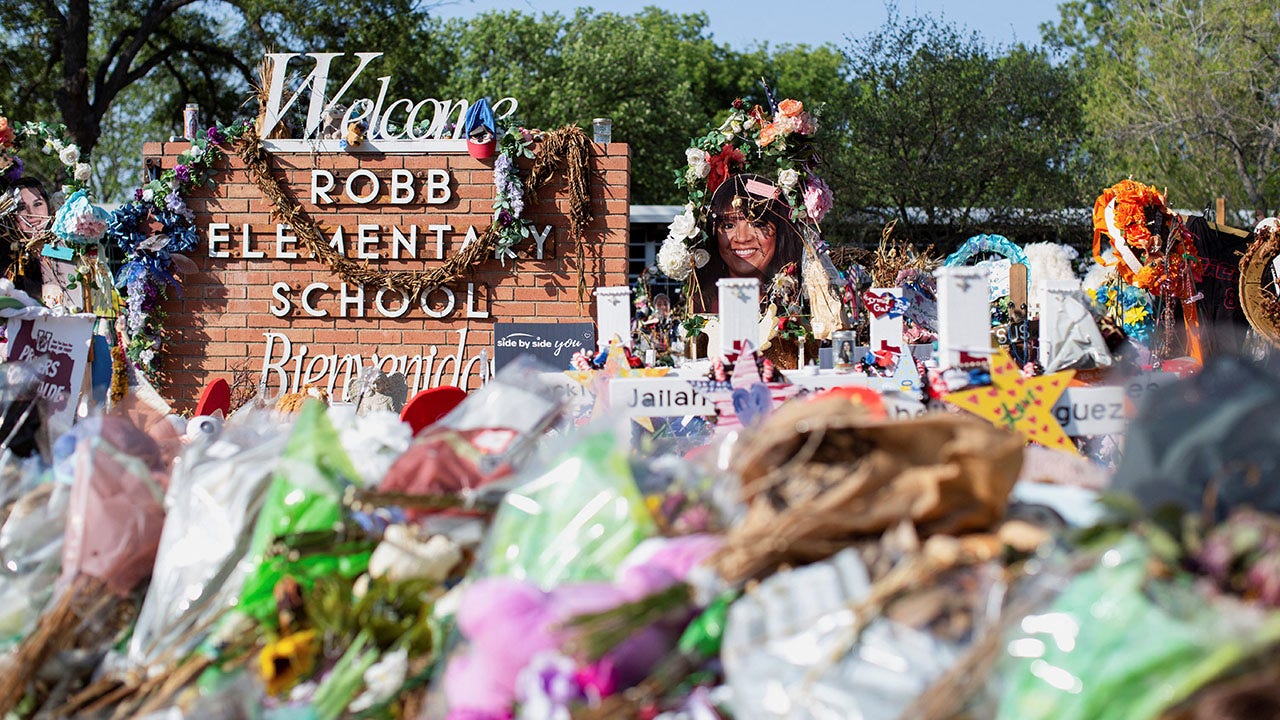 In 2011, I was shot in the head while meeting with constituents. In 2013, two years to the day from being shot and a month after the horrific tragedy at Sandy Hook Elementary, I founded a gun violence prevention organization today known as Giffords.

I’ve spent the past 10 years fighting for gun safety — and I’m also a gun owner. As a gun owner, I’ve always believed that gun ownership and gun safety go hand in hand, and that rights come with responsibilities.

Nearly 50,000 men, women, and children lost their lives to gun violence in 2021. Firearms are now the No. 1 cause of the death of children in the United States. Responsible gun owners, like myself, reject the idea that this is the price we must pay for freedom.

That’s why I founded a coalition within Giffords called Gun Owners for Safety. It’s a community for responsible gun owners to advocate for gun safety laws while standing up to extremists who claim to stand up for freedom — but whose ideas undermine the safety of our schools and communities.

Members of Giffords Gun Owners for Safety have the courage to take action to address the gun violence epidemic. They understand that the right to own guns must be balanced with civic responsibility. They know that gun ownership is not a license to terrorize and harass others with firearms — and they don’t feel understood, heard or represented by gun lobby groups that use fear and extremism to sell more guns.

And they are poised to become an even louder voice than they’ve been before this campaign season and beyond.

Last month, we hosted our first-ever Giffords Gun Owners for Safety Summit in Minneapolis, where ambassadors from states around the country discussed how to best advocate for their communities and how they can make sure their voices are heard this election season. I left the summit even more hopeful that our group can help make a difference.

Responsible gun owners are poised to play a key role in the midterms elections. According torecent polling from Pew, 62% of all voters say that gun policy is very important to their vote in November, ranking just below the economy at 77%. This is up from 54% in March.

Gun owners are also a key ingredient of effective gun safety legislation because we appreciate the freedom to own guns, and the need to ensure that guns are handled and stored safely. Our gun owners have testified and successfully lobbied legislators at the state level to close loopholes in our background checks system, pass safe storage bills and establish and fund research offices across America. And a number of them came to Washington to meet with Republicans and Democrats alike this summer in support of the Bipartisan Safer Communities Act.

These responsible gun owners include people like Christina, a Texas gun owner and hair stylistwho went to the NRA convention, held days after the Uvalde massacre, and was horrified by what she saw. People likeHoward, a longtime Republican, veteran, and retired architect turned gun safety advocate, andClaudia, a grandmother and retired pediatrician who has a concealed carry license and speaks out against permit-less carry laws.

Now, we’re traveling the country to let other responsible gun owners know that there’s a home for them outside of the radicalized NRA leadership. Just this summer, we held in-person tabling events in nine different states to advocate for safe gun storage, handing out free gun locks, raffling off biometric trigger locks and sharing safe storage literature.

When I was in Congress, it was important to me to reach across the aisle to find bipartisan solutions to problems. I believed — and still believe — in the power of bringing a diversity of voices to the table. Our differences make us stronger, not weaker.

I want to use my experience as both a survivor and a gun owner to continue to reach across the aisle and build bridges. We all want our families to be safe and for the future to look brighter for our children than the present. There is room for everyone at the table of democracy — as long as we all are committed to upholding the foundation of the table, not tearing it down.

Together, we can not only exercise our American freedoms, but also play a vital role in protecting the lives and rights of all American citizens.

Gabrielle Giffords is a former Democratic member of the U.S. House of Representatives from Arizona and co-founder of Giffords: Courage to Fight Gun Violence. She survived an assassination attempt in January 2011 that took the lives of six people.

This Power Bank is Made From Carbon Fiber ( NiteCore NB10000 Gen 2 )
NVBDC awards U.S Veterans Magazine, Tonya Kinsey, “ Media Partner of the Year 2022”.
Why Biden’s repeated call for an assault weapons ban could be a political winner
Learning from the Masters Making a Knife with Jason Knight Part 3
Bedroll Cook Set