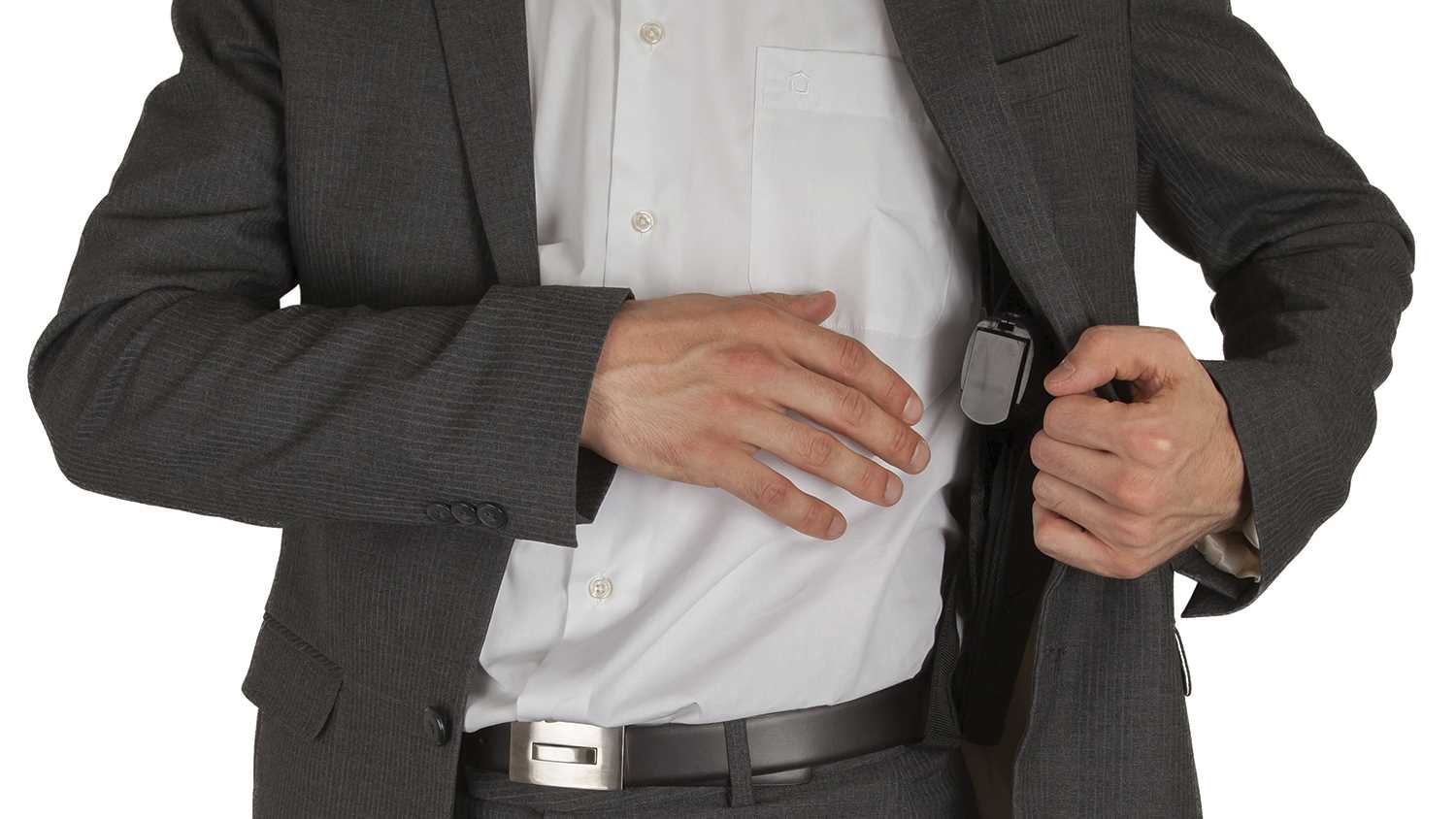 Recent polling indicates that an increasing number of Americans view the Federal Bureau of Investigation (FBI) with distrust and disfavor. The results of a national survey conducted in August by Rasmussen Reports found that a majority of voters asked (53%) felt that the agency was not impartial and agreed with the drastic statement that “a group of politicized thugs at the top of the FBI … are using the FBI … as Joe Biden’s personal Gestapo.”

The FBI’s credibility isn’t likely to be bolstered by a new report from Dr. John Lott’s Crime Prevention Research Center (CPRC). The report, Active Shooter Incidents in the United States in 2021, indicates that the FBI massively undercounted cases of defensive firearm use in the United States by ordinary citizens “by an order of more than ten…The FBI reported that armed citizens thwarted 4.4% of active shooter incidents, while the CPRC found 34.4%.”

“Active shooter incidents” are defined by the FBI as incidents in which an individual actively kills or attempts to kill people in a populated, public area, but it does not include incidents the agency “deems related to other criminal activity, such as a robbery or fighting over drug turf.”

The CPRC identified a total of 360 active shooter incidents in the period between 2014 and 2021 and “found that an armed citizen stopped 124” of those attacks. (The report adds that there were another 24 cases “where armed civilians stopped armed attacks, but the suspect didn’t fire his gun. Those cases are excluded from our calculations, though it could be argued that a civilian also stopped what likely could have been an active shooting event.”) By comparison, the “FBI reports that armed citizens only stopped 11 of the 252 active shooter incidents it identified for the period 2014-2021.”

The CPRC attributes the undercount to a couple of factors, “misclassified shootings” and “overlooked incidents.” “Misclassified shootings” included those in which the FBI failed to properly account for cases where the shooter fled the scene upon being confronted by a person lawfully carrying a firearm, mistakenly classified armed civilians as security professionals, or apparently ignored evidence of armed civilian engagement. The second factor refers to instances where the FBI “missed 25 incidents identified by CPRC where what would likely have been a mass public shooting was thwarted by armed civilians,” with “another 83 active shooting incidents that they missed.”

An additional shortcoming in the FBI’s analysis is that the agency doesn’t identify whether an incident occurred in a “gun-free zone” in which it was impossible for law-abiding and otherwise armed civilians to respond effectively. The CPRC estimates that “about half of these attacks occur where guns are banned,” which puts the overall armed civilian engagement percentages in a more accurate context. After taking the location (gun-free zone or not) into account, the report concludes that between 2014 and 2021, more than half (51%) of the active shooter incidents in places that allow people to legally carry were stopped by an armed citizen. Even more significantly, for 2021 alone that percentage was 58%. (Of course, given the limits of the underlying FBI definition, these numbers don’t represent all cases where a person legally carrying a handgun stopped a shooting event or other crime.)

The data differences appear to be a consistent problem with the FBI’s reporting on active shooter incidents.

In January 2021, in a paper written while he was a Senior Advisor for Research and Statistics at the U.S. Department of Justice’s Office of Legal Policy, Dr. Lott revealed that the FBI’s active shooter incident reports from 2014 onwards contained major mistakes: “all five reports so far issued were found to have serious errors.”

Specifically, the FBI reports from 2015-2019 repeatedly excluded cases where an armed citizen had intervened in an active shooting incident. The paper identified at least six missing cases in 2018-2019 where a concealed handgun permit holder stopped the attacker, including an incident in Tumwater, Washington in which three concealed carry permittees confronted an attacker. Another case in 2018 had been counted by the FBI but without indicating that a private individual with a concealed handgun permit stopped the attack. Dr. Lott’s newest report indicates that the FBI was asked to correct these and other omissions but “they refused.”

We know – thanks to other sources – that defensive gun use is common. The 2021 National Firearms Survey estimates that guns are used in defensive incidents approximately 1.67 million times per year, “excluding military service, police work, or work as a security guard.” (The paper is based on a national survey of a representative sample of around 54,000 American adults.) The survey shows, further, that multiple-attacker incidents are common: more than half (51.2%) of the defensive gun uses (DGUs) reported involved more than one assailant, and a majority of gun owners who had used a firearm to defend themselves had done so on more than one occasion. Approximately one in ten of the DGUs involved a public place.

One of the gun control narratives spread by the mainstream media and the progressive left is that there are no positive gun uses and that only the police should possess firearms. Accurate, comprehensive and impartial data on the defensive use of firearms by everyday citizens is critical in countering these claims. What’s more, the reports generated by the FBI – a publicly-funded government agency – are relied on by law enforcement, the courts, and lawmakers in determining the best strategies for deploying resources to deal with active shooter incidents.

One result of the FBI’s slipshod approach is to undermine and discredit the claim that armed citizens play an effective role in limiting the damage of, or stopping, violent crimes. Dr. Lott’s report concedes that while “collecting such data is fraught with challenges, some see a pattern of distortion in the FBI numbers because the errors almost exclusively go one way…” Theo Wold, a former acting assistant attorney general in the U.S. Department of Justice quoted in the report, is more direct: “So much of our public understanding of this issue is malformed by this single agency. When the Bureau gets it so systematically – and persistently – wrong, the cascading effect is incredibly deleterious.” Whatever it is – inadvertence, distortion, persistent error, or bias – it will do little to dispel the perception many Americans have of a partisan agency and an anti-gun agenda.