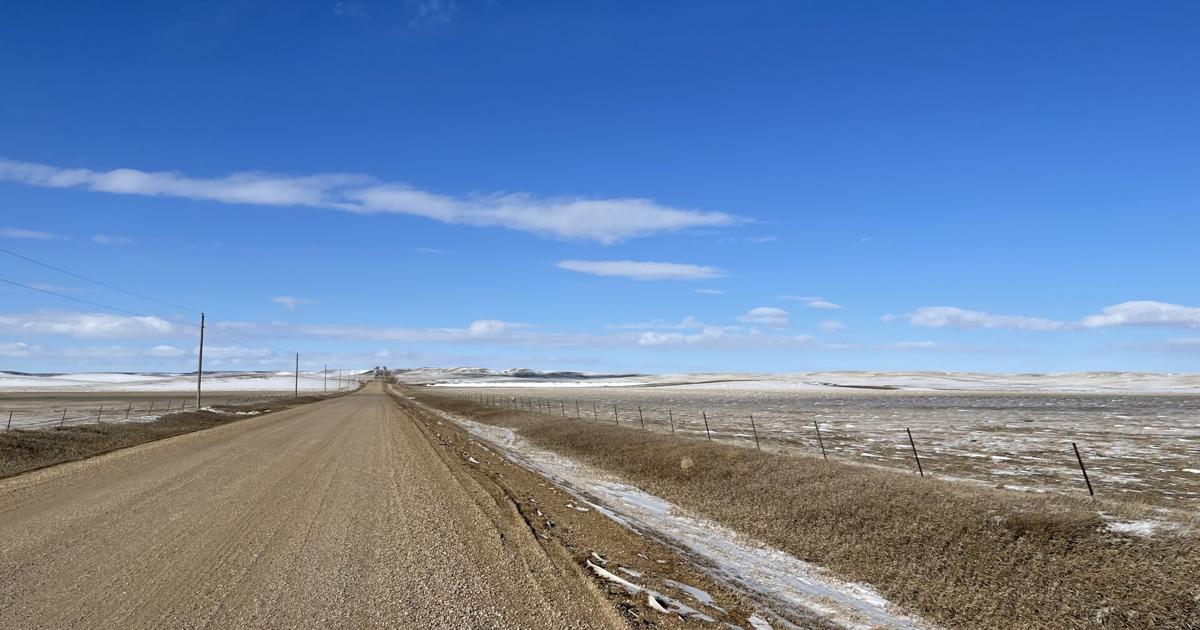 Meade County commissioners voted unanimously Tuesday to set a first reading for a proposed shooting range ordinance for the county.

The first official reading of the ordinance is scheduled for 10 a.m. Nov. 1.

Commissioner Richard Liggett said he requested the ordinance be drafted because one does not currently exist for the county.

Meade County Chief Deputy State’s Attorney Kenneth Chleborad presented the draft ordinance to the commission. He said it mirrors general safety guidelines and design principles for shooting ranges from the National Rifle Association. He said there were several ordinances that he looked at for city and state government, but it was difficult to find one for a county.

Chleborad said the county has the option to regulate property use via ordinance to address public safety. He said the ordinance would only apply to public-use facilities and would not regulate a rancher’s ability to go out on their own property to sight-in a gun.

Chleborad said the ordinance is “not directly related” to the proposed 175-bay shooting range by South Dakota Game, Fish & Parks that is planned in rural Meade County, just north of Rapid City.

“It was the impetus to get started down that road looking at it,” he said. “The ability to regulate Game, Fish & Parks remains an issue as to whether the county can tell the state what to do.”

Chleborad said there is some open interpretation over whether or not the county has jurisdiction for a state agency that builds a public shooting range.

Several county residents spoke out at Tuesday’s meeting saying there are still multiple concerns over the shooting range that they would like to see Meade County address — including liability, fire protection and who would enforce the ordinance.

GF&P agreed March 3 to purchase 400 acres of ranch land in rural Meade County, approximately 10 miles north of Rapid City, to build a 175-bay shooting range. They were seeking $2.5 million from the state’s general fund and a $2.5 million authorization to use “other funds” to build the range. The total cost of the range is projected to be $12 million to $14 million.

GF&P Secretary Kevin Robling testified March 2 before the State Legislature that GF&P will build the range with or without funding from the state, but development would be scaled down and potentially delayed if the state funding is not approved.

The Meade County land for the GF&P shooting range was first sought by Rapid City businessman Jim Scull, who told the Journal that the realization of building a new range near Rapid City was years in the making.

Scull initiated a purchase agreement for the property and then transferred the agreement to the South Dakota Parks and Wildlife Foundation. The foundation held the deed to the land with the expectation that GF&P would purchase the property by April of this year.

Supporters of the range said it is a needed amenity for West River residents. However, the shooting range met opposition from area ranchers and landowners. Members of the House of Representatives also opposed using the state’s general fund for the range, after Robling’s testimony that GF&P would build the facility anyway.

Several attempts to use the state’s general fund to pay for a portion of the gun range were denied throughout the 2022 legislative session. The funding request was first denied on Jan. 25. The funding bill was resurrected on Feb. 1 and initially passed the State Senate.

When the resurrected bill was heard by the House Appropriations Committee on March 3, it was defeated again. An attempt to “smoke out” the bill on March 7 before the full House of Representatives did not receive enough votes to proceed.

A last-ditch attempt to secure general funding from the state failed in conference committee on March 11.

In June, GF&P requested a relocation of a section line that isolated a portion of the shooting range property. The Meade County Commission denied the relocation during its June 28 meeting.