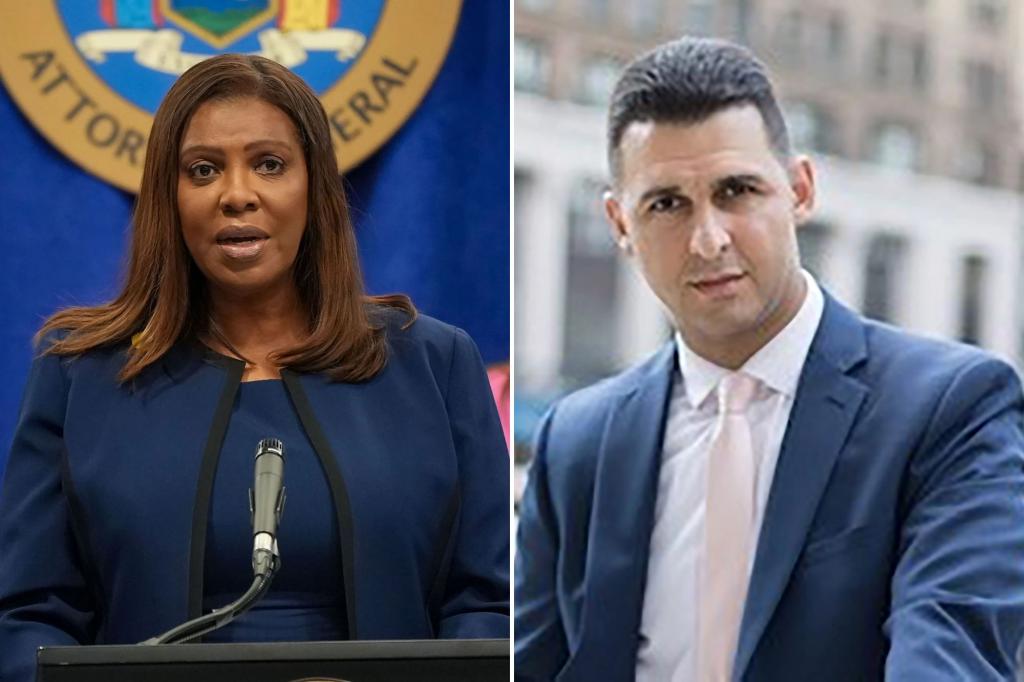 With crime soaring and political corruption unchecked, New York sure could use an attorney general dedicated to serving the public. Instead, it has Letitia James, who’s all about serving the Democratic Party’s base — and herself. That’s why The Post endorses Michael Henry for AG.

It’s easy to see why the NYPD Detectives Endowment Association, Police Conference of New York and NYS Troopers PBA have come out against James’ re-election: Cops everywhere know she sides with the criminals and against public safety.

She did go after one top Democrat: then-Gov. Andrew Cuomo, who’d handpicked her for the AG position. Her devastating reports on first his deadly nursing-home orders and then his alleged sexual harassment were key to forcing him from office — though her own ambitions plainly played a role, as she immediately began preparing to run for the top job.

Also notable: She failed to launch a criminal investigation into Cuomo’s coverup of nursing-home deaths, and to publicly release her findings on the Cuomo book scandal and potential violations of the Public Officers Law. Would finishing the job have infuriated too many vested Albany interests?

In another partisan abuse, she’s done nothing about her office’s leaking of confidential tax info on a nonprofit tied to ex-UN Ambassador Nikki Haley, a top national Republican.

All of which explains why at least one poll shows Henry could score an upset victory this fall. After all, he actually targets rising crime (and the role of ill-conceived criminal-justice reforms in driving it) and rampant pay-to-play corruption.

He vows to stand with — not against — law enforcement, local prosecutors and communities to increase public safety. He’d restructure the AG’s Public Integrity Division to boost transparency and root out political “insider trading” — including the pay-to-play and bid-rigging schemes that now infest state government.

Single-party control of New York state government has been a corrupt disaster. To reverse the corruption, chaos and decay, vote for Michael Henry for AG on Nov. 8 or when early voting starts Oct. 29.