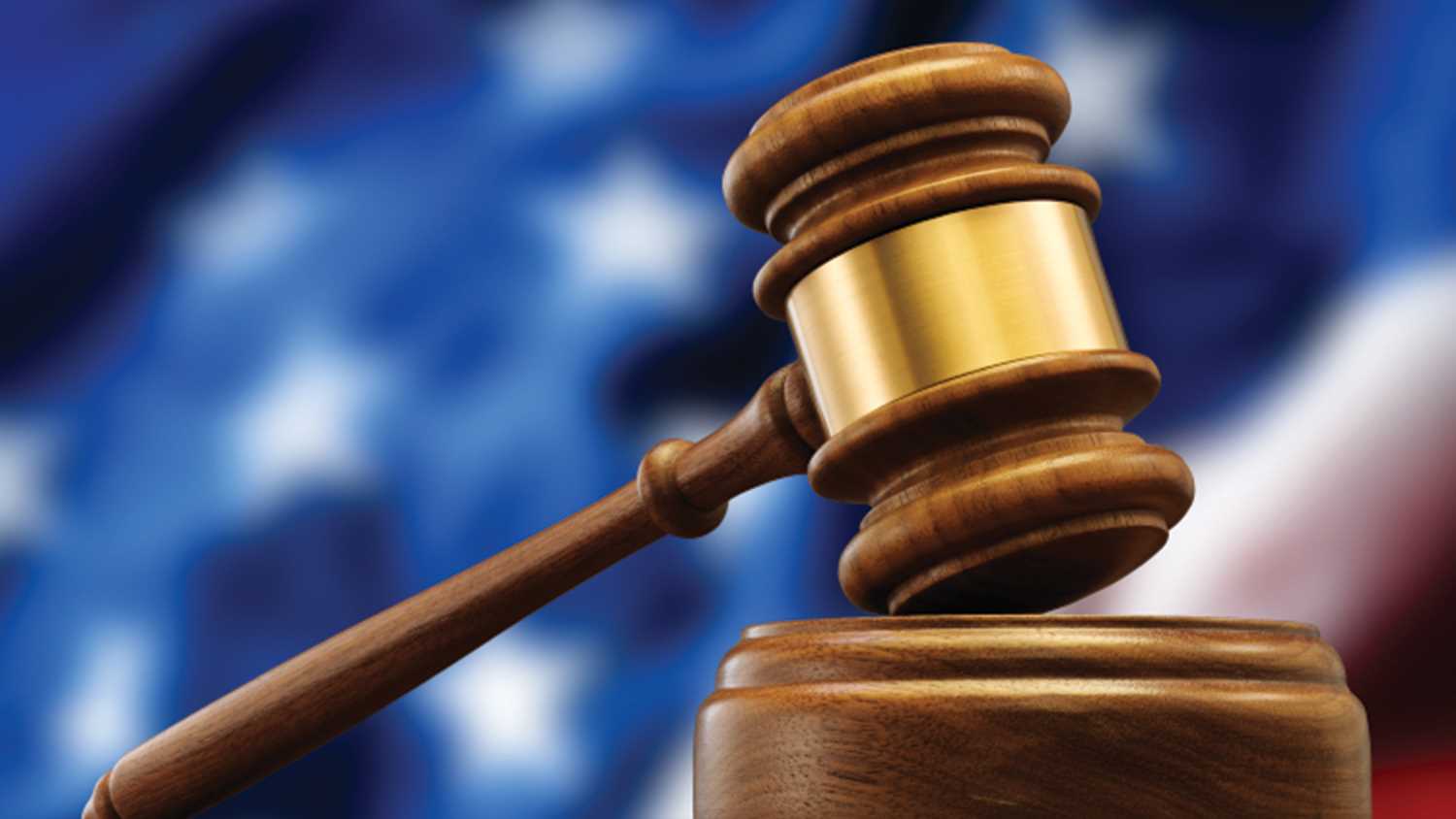 Last August, Brady – an American gun control organization – teamed up with the government of Mexico to sue various companies within the U.S. firearms industry, seeking to hold them responsible for the violent acts of narco-terrorists south of the U.S. border. It was, as we noted at the time, an audacious and desperate maneuver to blame rampant crime in a nation known for its own official corruption and human rights abuses on the lawful businesses that enable Americans to exercise their Second Amendment rights. The lawsuit also sought to create a loophole to a law Congress enacted specifically to prevent suits like this against the gun industry.

The Brady/Mexico gambit has, for now, utterly failed. On Sept. 30, the judge presiding over the case dismissed every count in its entirety.

Gun control activists, however, have been trying since the 1980s to convince courts to abandon this rule when it comes to companies that manufacture, import, and sell firearms. Those companies, so the argument goes, know that criminals will misuse their products and therefore should be held accountable for the misuse.

While those efforts have achieved little in the way of legal success, the very act of tying gun companies up in multiple courts with weaponized litigation threatened to bleed America’s arms industry dry or to force settlements that would have restricted Americans’ otherwise lawful access to firearms.

Congress therefore responded in 2005 by passing the Protection of Lawful Commerce in Arms Act (PLCAA). This law, passed with bipartisan support, codified the common law rule regarding liability for third-party criminal acts with respect to the firearms industry specifically and protected an industry subject to political and ideological attack from being subjected to extraordinary liability.

The law prohibits, in state or federal court, a civil action or administrative proceeding by any person against a manufacturer or seller of a firearm, ammunition, or “component part” thereof, for harms resulting from the criminal/unlawful misuse of the product by the person or a third party. It does not, however, prohibit suits where the harms arise the from manufacturer’s or seller’s own unlawful or wrongful conduct. Frequent claims – including by the current occupant of the White House – that the U.S. gun industry enjoys “extraordinary” or “blanket immunity” from lawsuits are simply false.

Repealing or undermining the PLCAA has been a top priority of the firearm prohibition lobby ever since its passage. To them, any sale of a firearm to a member of the general public is a blameworthy act. Thus, they believe that courts should be able to punish the seller for any bad outcome attributable to the seller’s guns, even when the seller followed the law in making the sale.

For many years, the PLCAA has worked as intended and has resulted in the dismissal of lawsuits against the firearms industry for third-party crimes, including in courts that are usually hostile to Second Amendment rights. Most recent attempts to thwart the law have come in the form of suits that make some claim of direct wrongdoing against the seller. But the Brady/Mexico suit was basically a frontal attack on the PLCAA, asserting essentially every sort of claim that has failed domestically and insisting the PLCAA’s protections do not apply to cases alleging harms that occurred outside of the United States.

Fortunately, Chief Judge F. Dennis Saylor IV of the District of Massachusetts, a George W. Bush appointee, saw through the ruse and batted down each of the lawsuit’s many claims.

The PLCAA unequivocally bars lawsuits seeking to hold gun manufacturers responsible for the acts of individuals using guns …. And while the statute contains several narrow exceptions, none are applicable here.

This Court does not have the authority to ignore an act of Congress. Nor is its proper role to devise stratagems to avoid statutory commands, even where the allegations of the complaint may evoke a sympathetic response. And while the Court has considerable sympathy for the people of Mexico, and none whatsoever for those who traffic guns to Mexican criminal organizations, it is duty-bound to follow the law.

The plaintiffs had argued that because the harms occurred in Mexico, Mexican law should govern the case, rather than the PLCAA. But Judge Saylor held the PLCAA strips state and federal courts of the jurisdiction to entertain these sorts of claims. He also noted that the allegedly wrongful conduct committed by the industry defendants occurred in the U.S., not in Mexico. “This case thus represents a valid domestic application of the PLCAA, and the presumption against extraterritoriality does not apply,” he wrote. Moreover, he observed, “If the PLCAA did not apply to the claims by Mexico, and this lawsuit were to succeed, there would be economic consequences within the United States, which would clearly undermine the intent of Congress” to prevent destabilization of the U.S. arms industry.

The opinion also determined that none of the PLCAA’s exceptions applied to the plaintiffs’ claims, which included allegations of deceptive and unfair advertising under state consumer protection statutes. These claims failed, Judge Saylor held, because the plaintiffs lacked standing to raise them or because they only alleged conduct that the plaintiffs considered distasteful, not that actually misled or deceived consumers or unfairly represented the capabilities of the industry defendants’ products. In particular, the court stated, “An image depicting [a police] officer’s lawful use of a firearm does not suggest to the reasonable consumer that they should engage in criminal, ‘combat-like’ conduct.”

Despite the thoroughgoing repudiation of their efforts, the plaintiffs have indicated they are not backing down from their determination to wring billions of dollars out of U.S. businesses for problems Mexican officials themselves have largely enabled by their own corruption and incompetence. The ink was barely dry on Judge Saylor’s opinion before Mexican Foreign Minister Marcelo Ebrard announced that an appeal was forthcoming and that the country’s next lawsuit against U.S. gun companies would be filed in Arizona.

Your NRA will be closely following developments in these cases and will continue working to ensure the businesses that make a robust Second Amendment possible don’t become targets of problematic foreign regimes looking to shift blame and fill their own coffers with extorted American dollars.