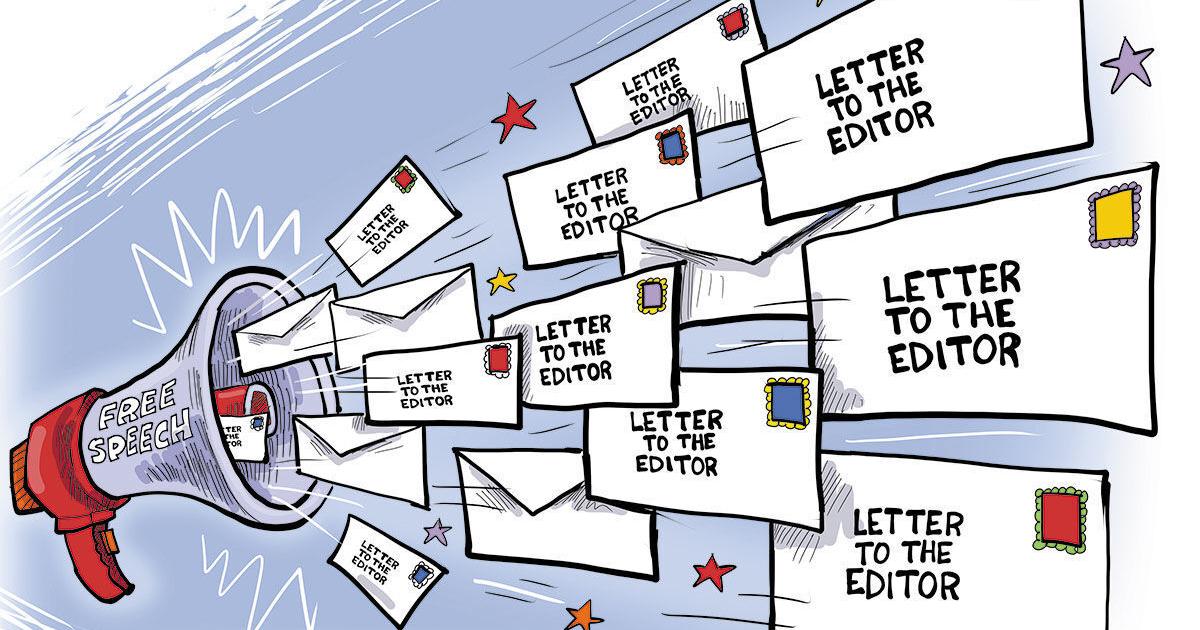 The Second Amendment to the Bill of Rights secures the right to bear arms without restriction or hindrance by the U.S. federal government. The Wisconsin Constitution states: “The people have the right to keep and bear arms for security, defense, hunting, recreation or any other lawful purpose.”

This year, the U.S. House under Speaker Nancy Pelosi, D-Calif., passed a gun-ban bill that — if U.S. Senate Majority Leader Chuck Schumer, D-N.Y., had the votes — would surely get President Joe Biden’s signature. The legislation would ban popular semi-automatic guns along with so-called “large-capacity” magazines.

I urge you to oppose all who would infringe on the right to bear arms.

Catch the latest in Opinion