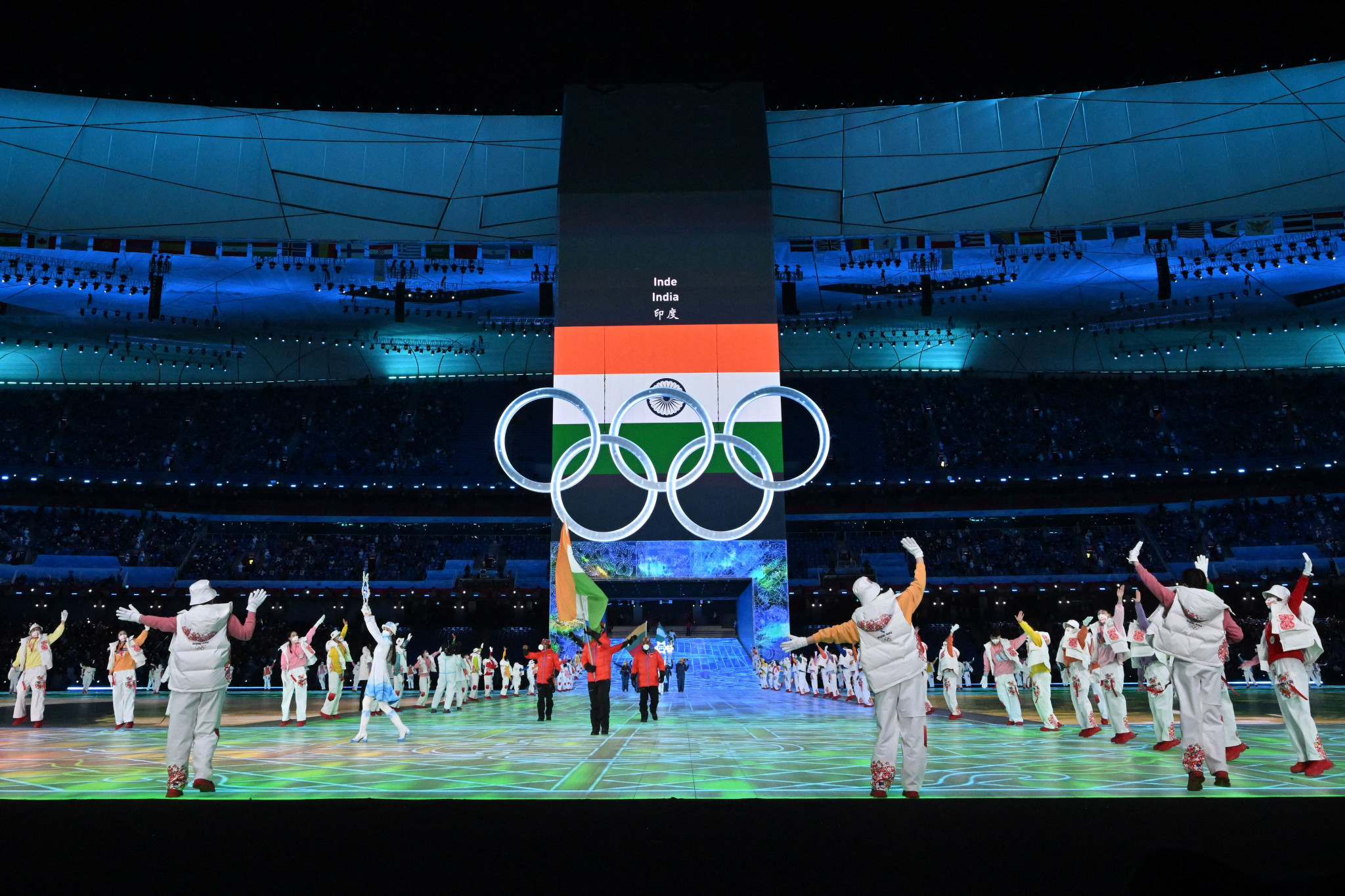 Retired judge L. Nageswara Rao, who has been tasked with amending the Constitution of the Indian Olympic Association (IOA) by the Supreme Court of India, has called a meeting between key sports bodies in the country for October 14.

Persistent governance issues within the IOA prompted a “final warning” from the International Olympic Committee (IOC) last month, with a deadline of December 15 set for it to stage the delayed quadrennial elections and operate through its Executive Committee and General Assembly.

Former apex court judge Rao has been handed responsibility by the Supreme Court for amending the IOA’s Constitution.

The discussion is to be held at the VIP Lounge of the Jawaharlal Nehru Stadium Complex in Delhi.

The Supreme Court recently gave the go ahead to IOA secretary general Rajeev Mehta and IOA vice-president Adille Sumariwalla to participate in a meeting with the IOC, where it was agreed that new elections would be held under a newly approved Constitution prior to the December 15 deadline for the National Olympic Committee to avoid suspension.

The Olympic Council of Asia has taken the decision to recognise Mehta as India’s delegate for its General Assembly here tomorrow, in line with the Court decision.

Mehta is recognised by the IOC as its main point of contact with the IOA, and the Lausanne-based organisation has not recognised any Acting or Interim Presidents amid a row over who leads the national body following Narinder Batra’s resignation in July.

IOA elections were due to be held in December last year, but have been held up by a court case in which the IOA has been accused of violating the national sports code.

The governance issues within the IOA have already led to next year’s IOC Session in Mumbai being pushed back from May to September or October.

NRA-ILA Backed Lawsuit Filed Challenging Oregon Measure 114
Community Voices: The fewer the ARs out there, the fewer who will die
Alabama Senator Richard Shelby says ‘time to go home’: Retiring after 36 years in Washington, 51 years in office
The Disturbing World of the New GOP
Full transcript of “Face the Nation” on Nov. 27, 2022