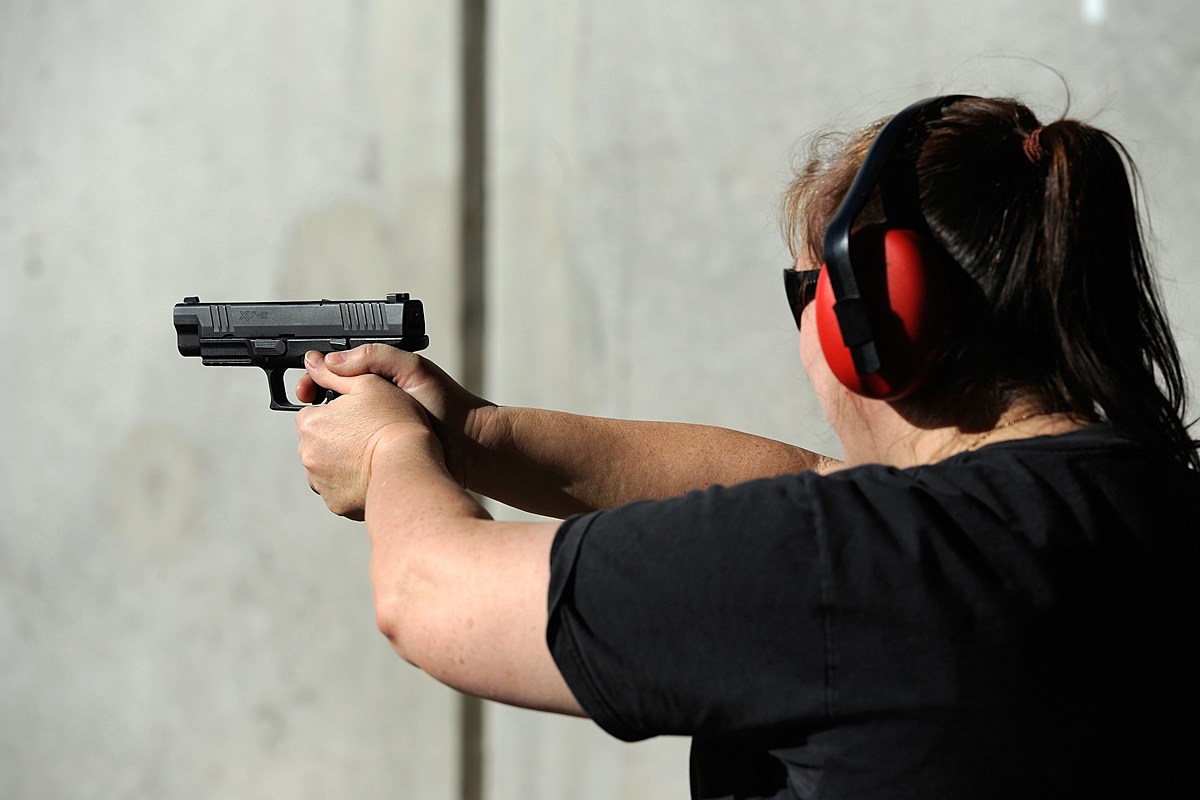 A lawyer challenging provisions of New York’s new gun law argued that the state restricts people from carrying weapons in too many places.

The argument was made during a hearing Thursday, September 29 before Federal Judge Glenn Suddaby in Syracuse as he decides whether to temporarily order a hold on provisions of the law while a federal challenge to its constitutionality continues.

The Associated Press reports Attorney Stephen Stamboulieh is representing six gun owners from upstate New York, including a pastor in Oswego County who has had a carry permit since 2014.

The lawsuit also is challenging training requirements for new concealed carry applicants that requires them to turn over a list of former and current social media accounts for the last three years.

Suddaby will decide whether to issue a temporary restraining order on provisions of the law. There are several federal lawsuits pending against New York’s gun law. The AP report says Suddaby has already pointed out potential constitutional issues with the new law in ruling on a previous lawsuit, which was dismissed because plaintiffs were found to lack standing.

Most of the plaintiffs in the lawsuit have licenses to carry and argue the law keeps them bringing weapons to designated sensitive or restricted places, like state parks.

The New York Legislature approved the new restrictive gun carry law this summer shortly after the U.S. Supreme Court struck down a state law that said people had to demonstrate an unusual threat to their safety to get a license to carry a handgun outside their homes.

States with the most registered hunters

Stacker analyzed data from the U.S. Fish and Wildlife Service to determine which states have the most registered hunters. Read on to see how your state ranks on Stacker’s list.