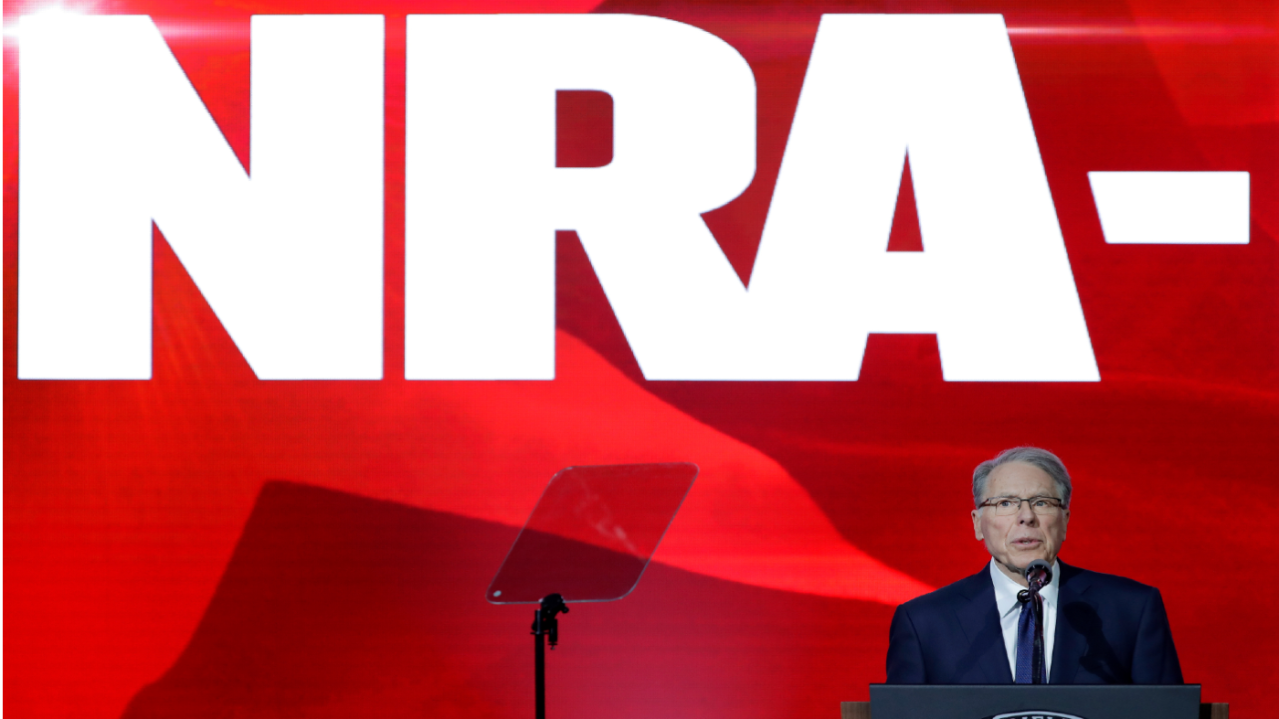 Over the past 50 years, and particularly since the early 2000s, the gun lobby has notched substantial successes in weakening gun laws and promulgating firearm ownership across the country. With significant resources and a multitude of media channels to propagate their message, the gun lobby has successfully drowned out reputable research on firearms with a torrent of falsehoods and achieved substantial successes in the judicial system, legislative system and in shifting public opinion on guns and gun laws.

The gun lobby’s triumphs have been due in large part to two coordinated and well-funded disinformation campaigns. The first was designed to revise legal scholarship around the Second Amendment and the second flooded Americans with false information about the benefits of firearms. These campaigns use what is called a “firehose of falsehood” strategy, a type of disinformation campaign that is challenging to counteract and has four foundational features:

Dr. Matthew Lacombe wrote in his book “Firepower,” that National Rifle Association chief Merritt Edson commissioned an internal study in 1995 on whether the individual rights interpretation of the Second Amendment was valid. The study returned minimal evidence for such an interpretation.

From 1970-1989, the NRA’s well-funded campaign produced dramatic results: A majority of law review articles today argue for the individual rights interpretation, a significant shift from scholarly interpretations of the 1960s and 70s. More than half of the individual rights-supporting articles were written by a handful of scholars funded by the gun lobby, yet the volume of articles they produced provided the illusion of an emerging consensus.

Despite having very little historical support, the individual rights interpretation was codified in the 2008 Supreme Court case District of Columbia v. Heller and is now treated as legal consensus. This consensus was extended in the Supreme Court’s egregiously flawed 2022 ruling in New York State Rifle & Pistol Association, Inc., v. Bruen, which advanced a history-only approach that ignores substantial contradictory evidence from the founding era and is broadly rejected by historians

The second firehose of falsehood strategy was designed to convince the public that firearms make people safer. The U.S. has a long history of gun ownership for hunting, but in the 1970s and 80s, the gun lobby’s focus shifted substantially to promoting guns for self-defense. When research funded by the Centers for Disease Control and Prevention demonstrated that a firearm in the home substantially increased the risk of death, the gun lobby successfully petitioned their allies in Congress to threaten the CDC with massive funding cuts if such research continued. This greatly hampered the production of new research, as well as the dissemination of such research to the public.

Simultaneously, the gun lobby seized on inadequate research from just a handful of scholars indicating that millions of defensive gun uses occurred each year and that gun-carrying reduced crime, even though that research was rejected by the overwhelming majority of researchers. With substantial resources and a multitude of media channels to propagate their message, the gun lobby has successfully drowned out reputable research on firearms with a torrent of falsehoods.

So what can one do against such reckless disinformation? Fortunately, the academic literature on persuasion offers a clear path forward.

Organizations can use the following strategies to overcome a firehose of falsehood:

Individuals can also follow the following four-step process to fight back against disinformation:


To whom does an elected official owe a duty of loyalty?

While combating the disinformation campaign requires a coordinated strategic response, everyone has a role to play, even at the individual level. Doing so requires engaging people with different views and value systems. Even more challenging, those engagements must be civil and focused.

While such a path forward may seem impossible in today’s balkanized political and media environment, it is the only path that can lead to lasting change and save lives.

Devin Hughes is the founder and president of GVPedia, a nonprofit providing public access to its Gun Study Database, and to GVP University, a repository of white papers and fact sheets about gun violence. Read GVPedia’s paper, “Understanding the Firehose of Falsehood: Strategies for Communicating the Truth in the Gun Violence Discussion,” to learn more.