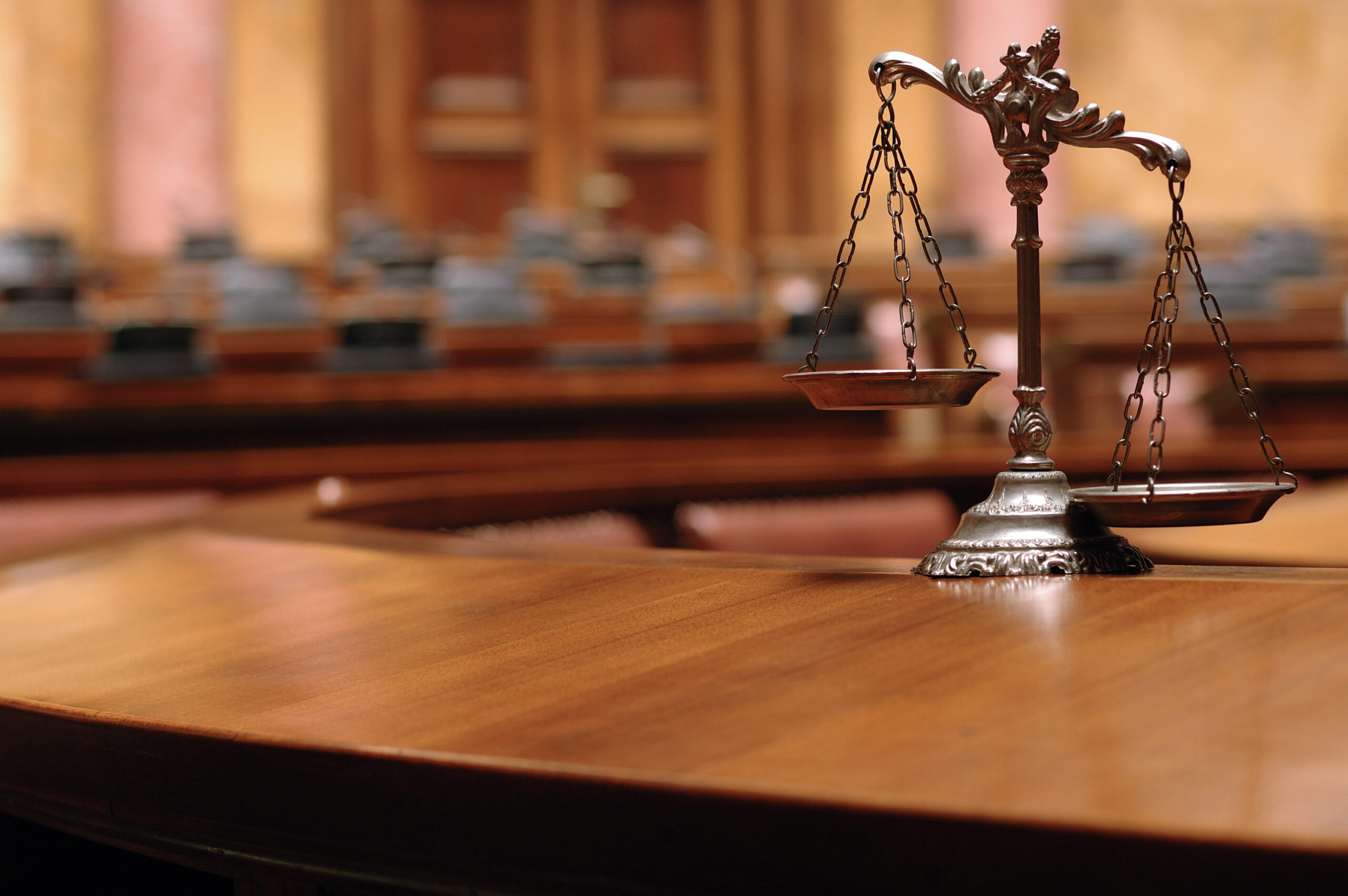 A federal appeals court has denied the National Rifle Association’s First Amendment claims against a former New York insurance regulator who urged insurance companies to consider the risks of doing business with the NRA and other gun groups.

The NRA claimed that former New York Department of Financial Services Superintendent Maria T. Vullo infringed its free speech rights when she spoke out against gun violence and issued a press release and guidance letters urging banks and insurance companies in New York to consider the “reputational risks” of doing business with gun groups including the NRA.

The gun advocacy organization argued that Vullo’s statements and letters constituted “threats” of adverse action if insurers or banks failed to support her efforts to “stifle the NRA’s speech” and to retaliate against the NRA.

But a panel of the Second U.S. Circuit Court of Appeals has now ruled that Vullo was within her rights as a regulator and entitled to qualified immunity for speaking out as she did. The federal court said that NRA’s First Amendment claims rested on whether Vullo’s statements were “implied threats to employ coercive state power to stifle protected speech.” Circuit Judge Denny Chin, writing for the three-judge panel, found that was not the case and that Vullo’s words “speak for themselves, and they cannot reasonably be construed as being unconstitutionally threatening or coercive.”

The NRA’s lawyer, William A. Brewer, signaled that the NRA may appeal the Second Circuit ruling to the Supreme Court.

“The Second Circuit’s decision regarding the NRA’s claims against Ms. Vullo misstates the facts, and offends the First Amendment,” Brewer said in a statement. He said the NRA is “exploring its options,” including certiorari to the Supreme Court.

Brewer added that the Vullo opinion “endorses a radical idea: that financial regulators can selectively punish businesses to advance ‘public policy,’ including ‘social issues’ such as gun control. This is a derogation of the First Amendment that should not prevail.”

The case stems from events in 2018 after Vullo’s department investigated the NRA-sponsored Carry Guard insurance programs offered by broker Lockton and insurer Chubb and similar programs underwritten by Lloyd’s of London. The DFS investigation concluded that the NRA-endorsed programs violated New York insurance law by providing insurance coverage for intentional criminal acts. DFS also found that the NRA promoted Carry Guard without an insurance producer license. As a result of the DFS investigation, Lloyd’s of London, Chubb and Lockton signed consent decrees agreeing to discontinue the sale of the NRA insurance plans in New York. Each consent decree expressly allowed the entities to continue to do business with the NRA, however.

Vullo’s comments came two months after the shooting at Marjory Stoneman Douglas High School in Parkland, Florida, where 17 high school students and staff were killed. In the wake of the shooting, the NRA and other gun promotion groups faced intense backlash.

The NRA originally filed three complaints. A district court dismissed most of the claims including a selective enforcement claim against Vullo. But the district court declined to dismiss two First Amendment claims against Vullo. The first claim alleged that Vullo “established an unconstitutional implicit censorship regime in an effort to chill the NRA’s protected speech” and the second claim alleged that Vullo “unconstitutionally retaliated against the NRA for its protected speech.”

The district court first held that the NRA sufficiently pleaded First Amendment violations. It then concluded that Vullo was not entitled to qualified immunity at the motion-to-dismiss stage, even though it was inclined to agree with Vullo that “there is no case clearly establishing that otherwise protected public statements transform into an unlawful threat merely because there is an ongoing, and unrelated, regulatory investigation.”

Vullo spoke out against gun violence through guidance letters to the industry and a press statement issued by the New York governor. Vullo called upon banks and insurance companies doing business in New York to consider the risks, including “reputational risks,” that might arise from doing business with the NRA or “similar gun promotion organizations,” and she urged the banks and insurance companies to “join” other companies that had discontinued their associations with the NRA.

Vullo was quoted in the press release as stating that “business can lead the way and bring about the kind of positive social change needed to minimize the chance that we will witness more of these senseless tragedies,” and urging “all insurance companies and banks doing business in New York to join the companies that have already discontinued their arrangements with the NRA, and to take prompt actions to manage these risks and promote public health and safety.”

Vullo asserted her right to qualified immunity, which the district court declined. But the appeals court differed, finding that immunity must consider whether an official’s actions violated clearly established law and this must be viewed in a case’s specific context. That is, the “contours of the right must be sufficiently clear that a reasonable official would understand that what he is doing violates that right.” While the exact official action need not have been previously held unlawful, its unlawfulness must be apparent in light of pre-existing case law, the appeals court stated in concluding that Vullo was entitled to immunity.

“[E]ven assuming the NRA sufficiently pleaded that Vullo engaged in unconstitutionally threatening or coercive conduct, we conclude that Vullo is nonetheless entitled to qualified immunity because the law was not clearly established and any First Amendment violation would not have been apparent to a reasonable official at the time,” the appeals court concluded.

The court noted that it is not aware of any case where a government official has been held to have violated the First Amendment by making statements that use “only suggestive language and rely on the power of persuasion.”

The Second Circuit said that government officials like Vullo have a duty and a right to address issues of public concern. The court concluded:

“The Complaint’s factual allegations show that, far from acting irresponsibly, Vullo was doing her job in good faith. She oversaw an investigation into serious violations of New York insurance law and obtained substantial relief for the residents of New York. She used her office to address policy issues of concern to the public. Even assuming her actions were unlawful, and we do not believe they were, the unlawfulness was not apparent by any means. Accordingly, even assuming the NRA plausibly alleged a First Amendment violation, Vullo would be protected by qualified immunity in any event.”

Simpson is a freelance writer and editor. He retired as Chief Content Officer for Wells Media Group in July, 2022 after 18 years with the company.

Get automatic alerts for this topic.