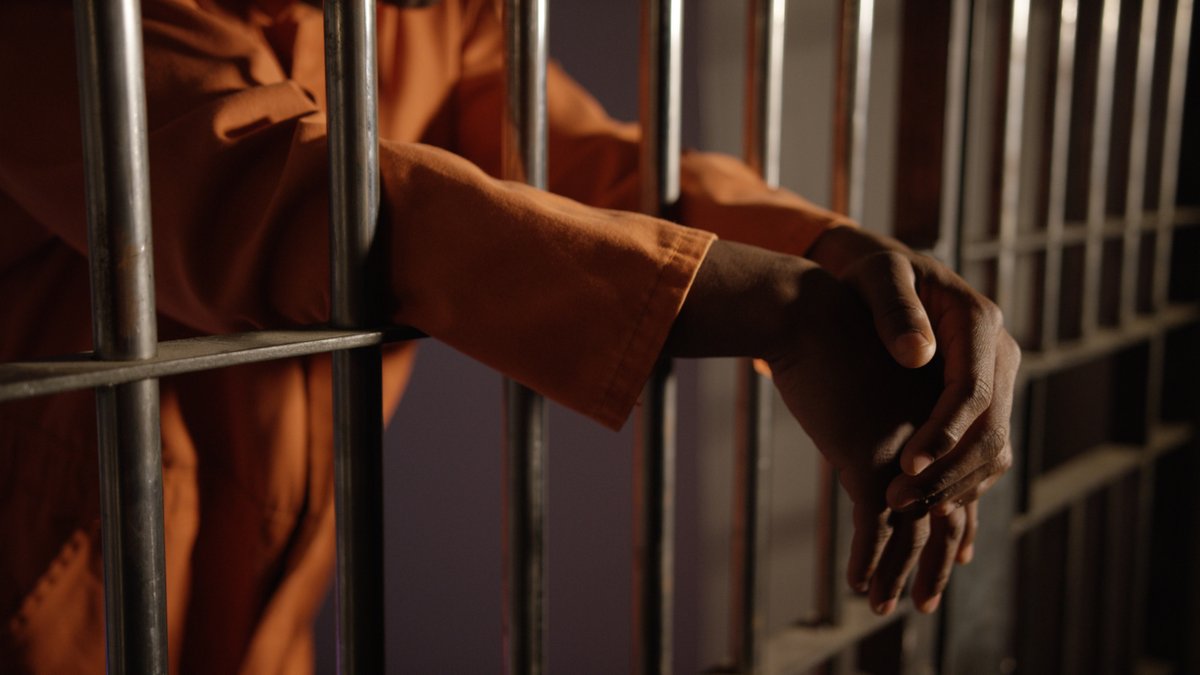 In 1993, parolee Richard Allen Davis kidnapped twelve-year-old Polly Klaas from a slumber party in Petaluma, California. In a highly publicized trial, Davis was convicted of first-degree murder and sentenced to death. The case stirred widespread support for tough-on-crime measures, and California soon passed the most oppressive so-called three strikes law in the country. Despite reforms in the three decades since, people are still suffering the consequences today. Now, momentum—including a state committee recommendation—is building behind an effort to repeal the measure.

The California Assembly had previously considered a bill known as Three Strikes and You’re Out in response to the 1992 death of Kimber Reynolds during an armed robbery in Fresno. Aimed at keeping violent people off the streets, lawmakers still found the proposal too harsh and expensive to pass, according to Michael Romano, a lecturer at Stanford University and director of its Three Strikes Project.

The murder of Polly Klaas, which drew celebrity attention and TV news coverage on 20/20 and America’s Most Wanted, provided new fuel for three-strikes advocates. President Bill Clinton used part of his 1994 State of the Union Address to call for a federal version of the law. In just a few years, twenty-three states and the federal government had enacted three strikes laws according to the Justice Policy Institute. Washington State was the first to enact its own version, followed by California.

California’s Three Strikes law, backed by the National Rifle Association, passed through the legislature in March 1994 and was approved by voters through a ballot initiative that November (a strategic move meant to ensure any future changes to the law would have to go on the ballot).

Of the twenty-two other states that passed their own versions, none are as harsh as California’s, which counts misdemeanors and serious crimes as strikes that can trigger a minimum sentence of twenty-five years to life, prompting even Klaas family members to eventually oppose it.

The law advertised ending the careers of violent repeat offenders. But what was missing from the news reports was a look into the prison system.

Back when Davis was incarcerated on his previous “strikes,” the California Department of Corrections (as it was then called) wasn’t about rehabilitation. They punished people, caging them in violent environments that included racial riots. Correction officers in the state were outliers in using deadly force to break up fights among prisoners (in some cases, they allegedly staged the fights), shooting and killing unarmed men. Coming home a better person took more willpower than the average person has without help.

Even as recently as the period from 2002 to 2006, the recidivism rate in the state’s prisons topped 66 percent.

“Punishment without confronting their [criminal] thinking errors allows them to delude themselves into believing they were justified in their behavior,” wrote counselor Boyd D. Sharp, in Changing Criminal Thinking: A Treatment Program. “[We] need to add the element of treatment, or when they are released from incarceration, they just will commit a new crime.”

The law advertised ending the careers of violent repeat offenders. But what was missing from the news reports was a look into the prison system.

Violent crime, writes Danielle Sered, author of Until we Reckon, “is not just a matter of individual pathology—it is created.” Contributing factors include: poverty, inequity, lack of opportunities, shame, isolation and experiencing violence. Prison features many of the same factors that create violent people—diminished ability to meet economic needs, disenfranchisement, shame, isolation, and exposure to violence.

In 2005, the state corrections agency was renamed the California Department of Corrections and Rehabilitation, or CDCR. CDCR added self-help groups to its prisons and the recidivism rate dropped to 45 percent by 2010-2011.

The drop in recidivism rates have happened even though CDCR has only scratched the surface of rehabilitation and reentry services. Many incarcerated people complain there aren’t enough groups and the waiting lists are too long.

The 1990s media narratives of parolees at large committing heinous acts missed the story of a prison system releasing people without addressing their root causes of crime. Moreover, the media exaggerated the issue. Even though homicide rates dropped 33 percent from 1990 to1998, media coverage of murders went up by 473 percent on ABC, NBC and CBS evening news, according to the Justice Policy Institute.

Lawrence Lorenzo Miller, now sixty, is one of the victims of these one-sided violent parolee narratives. He has been incarcerated for twenty-four years under California’s Three Strikes law for a crime that was a misdemeanor back in 1999.

Miller, a Black man, got out of prison in 1996 and turned his life around. He got his cosmetology license and became a beautician. Working long hours led to problems with his partner, who he lived with at the time. In an argument, during which she told him to get out of her house, Miller said he responded out of anger with something about burning her house down. He never made an attempt to actually set fire to her home. He was three days from completing his three-year parole term when arrested for making “terrorist threats” and has been behind bars ever since.

“Three strike” reforms left Miller behind. In 2012, California voters passed Proposition 36, which aimed to retroactively end misdemeanors and “wobblers” (misdemeanors that can be considered felonies at the discretion of the court) being used for a third strike. But in 2000, “terrorist threats” was one of several crimes added to the list of serious felonies, barring Miller from Proposition 36 relief.

Despite reforms, California’s Three Strikes Law remains the harshest in the nation by far, with 33,000 people serving longer sentences than they would have without the law. About 7,400 of them are in prison for crimes that are not serious or violent, according to the 2021 report by the state’s Committee on Revision of the Penal Code, led by Romano of the Stanford Three Strikes Project. The committee made news in December when it recommended the repeal of Three Strikes.

“Many of these people didn’t have a violent crime—maybe forging a check or drug use years back,” state Senator Nancy Skinner, a member of the committee, told the San Francisco Chronicle. “In California, each count of a crime can be treated as a separate crime. In such cases, one previous trip to prison can trigger twenty-five-to-life added to the next conviction.”

The Committee, whose previous policy recommendations resulted in six new laws to limit incarceration in 2021, found that the Three Strikes law does not make California safer. Others report that the law is actively dangerous to law enforcement. The U.S. Justice Department found that Three Strikes made people more likely to kill a police officer to evade arrest: “There were 44% more murders [of police] in the years following the law.”

There is more: Three Strikes has led to prison overcrowding and subsequent spikes in deaths, and the law is disproportionately used to prosecute Black people, who make up 6 percent of Californians, but 45 percent of three-strikers.

Because Three Strikes passed through a voter initiative, it can only be repealed by voters or a two-thirds majority in the state legislature.

An organization called CHOOSE1, founded and staffed by formerly incarcerated people, attempted to repeal Three Strikes through a voter initiative in 2022, but failed to get enough signatures to make the ballot. Another organization, Repeal, Reunite, Reinvest CA, plans to tackle Three Strikes in 2024.

Still, California may be stuck with its costly and dangerous Three Strikes Law as long as ignorance and incomplete reporting continue to hold most accountable those people with the least power.