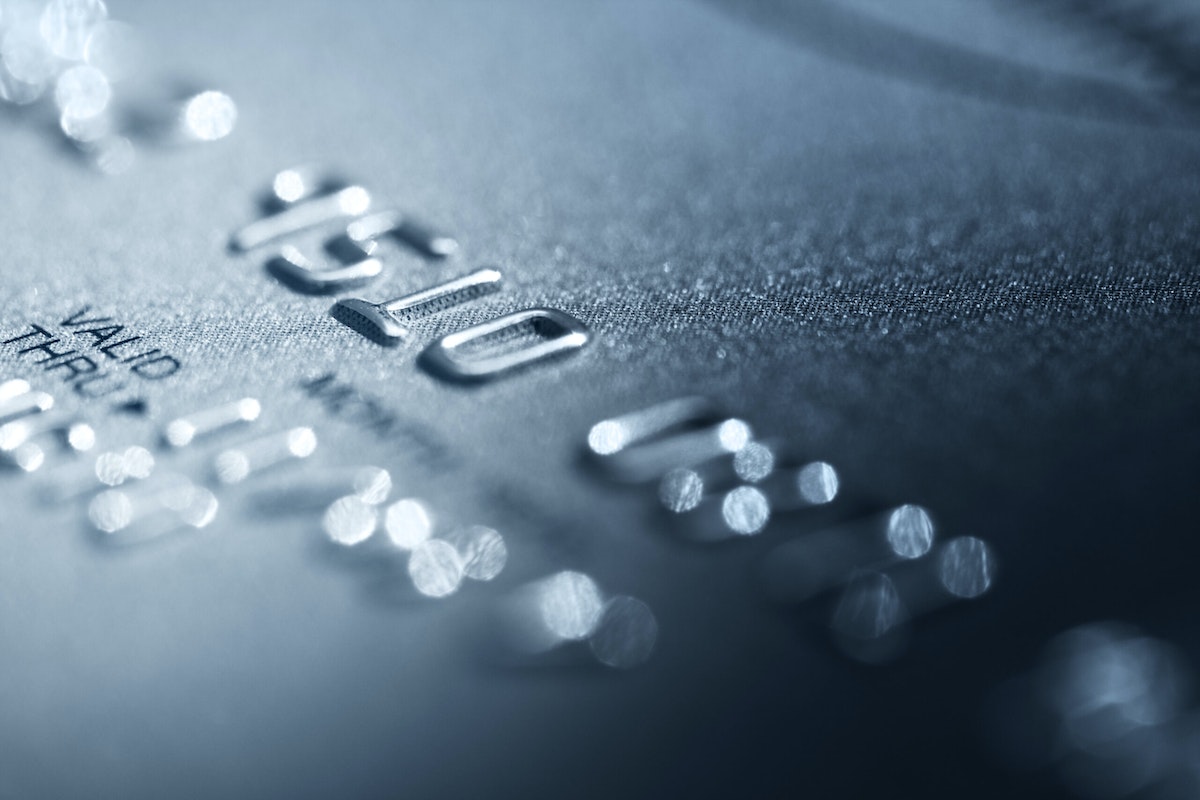 Left-wing activism on the part of corporations has hardly been unusual in recent years. What often flies under the radar, however, is how frequently progressive groups are able to strong-arm private businesses into entering the arena of politics against their will. Credit card companies being forced to track the sales of guns and ammunition is just such a situation.

After years of gun control measures failing at the ballot box and the Supreme Court, Amalgamated Bank — the largest union-owned bank in the country — hit upon a way to end-run around voters and the Constitution.

Billing the company as the nation’s most socially-responsible bank, its CEO Priscilla Sims Brown began lobbying the International Organization for Standardization (ISO) to create a four-digit merchant code to track the sale of guns and ammunition purchased on credit. As a global standards body, the Geneva-based ISO has no authority to make laws or enforce regulations. But like many other American industries, the financial services sector willingly allows the group to set policies for their business.

When Brown first made her request to ISO in July 2021, arguing that it’s necessary to stop mass shootings and crack down on gun trafficking, the credit card companies pushed back. As part of an advisory committee on ISO’s decision, American Express argued that employing a specific merchant code in such a narrow retail category would be too difficult. “Managing long lists of narrowly defined MCCs can become burdensome if there isn’t a compelling reason for the long list,” Amex wrote. To the company’s point, while most retail items like groceries and other common goods have merchant codes, they tend to be broad. Before this, for instance, gun sales were simply classified under sporting goods.

MasterCard acknowledged to CBS at the time that the company “[believes] that it is the responsibility of elected officials to enact meaningful policies to address the issue of gun violence.” In other words, MasterCard felt the question of whether it is appropriate to track gun purchases properly belongs to the legislators, accountable to the will of the people, rather than an unelected global administrative state.

Yet Brown wasn’t done. She appealed the decision in February, but was again denied because the code would only apply to small stores that specifically deal in firearms and ammunitions. It wouldn’t capture guns and ammunition purchases at general retailers like Walmart or big sporting goods chains like Dick’s, placing an undue burden on small venders.

Running a financial institution backed by the SEIU and Workers United, Brown is in a better position than most executives to understand how to ratchet up pressure to achieve desired political outcomes. She went back to ISO a third time after giving numerous media interviews and soliciting support from the anti-Second-Amendment group, Guns Down America, as well as Senator Elizabeth Warren (D-MA) and around 40 Congressional Democrats, who sent a letter to the credit card companies urging them to back Brown’s request.

MasterCard and Visa once again made it clear that they did not back the measure, with Visa saying in a response to Democrats, “We believe that asking payment networks to serve as a moral authority by deciding which legal goods can or cannot be purchased sets a dangerous precedent.”

This time, however, the pleas of the financial services giants fell on deaf ears. On September 9, ISO agreed to create the new merchant category code.

The issues critics, including the credit card companies themselves, have brought up regarding the gun purchase code have not disappeared — only purchases at mom and pop gun dealers will be tracked and the Democratic process had no hand in the decision. Visa went so far as to post a statement to its web site on September 13, registering its disagreement with the decision. “It would be an invasion of consumers’ privacy for banks and payment networks to know each of our most personal purchasing habits. Visa is firmly against this,” it stated.

Yet the company, along with MasterCard, Amex, and Discovery, says it plans to abide by ISO’s ruling, though the body holds no power over them.

Republicans are beginning to mount a response to what they say could easily become a national gun registry.

“I mean, obviously, [the credit card companies] have been pressured to do this,” Florida Governor Ron DeSantis told The Daily Wire. “We do know that there have been Wall Street banks that have not been willing to provide financial services to people in the firearm industry — that is not anything new. That says to me, this is just one more data point in a direction of a lot of very powerful financial institutions wanting to do indirectly what elected Democrats have not been able to do directly, in terms of in terms of restricting the firearms industry.”

A group of 100 House Republicans, led by New York’s Elise Stefanik, have sent letters to Mastercard, American Express and Visa seeking information about their reported decision to begin implementing the tracking codes. “Of course, there is no accepted, consistent, scientific, or legitimate way to determine from this date what is and what is not a ‘suspicious’ purchase,” the letter read. “A gun control advocate could view any desire to own or obtain a firearm as per se suspicious. Instead, this is a transparent attempt to chill the exercise of constitutionally protected rights and to circumvent existing legal restrictions on the creation of firearm registries by the government.”

The NRA too, is pushing back, saying in a statement, “Implying that firearm purchases are suspicious demonstrates an obvious bias these attorneys general hold against choosing to exercise a fundamental constitutional right.”

What the history of corporate politics demonstrates, though, is just how difficult it is to get companies to reverse course, even when they’re headed in a direction they clearly don’t want to go.