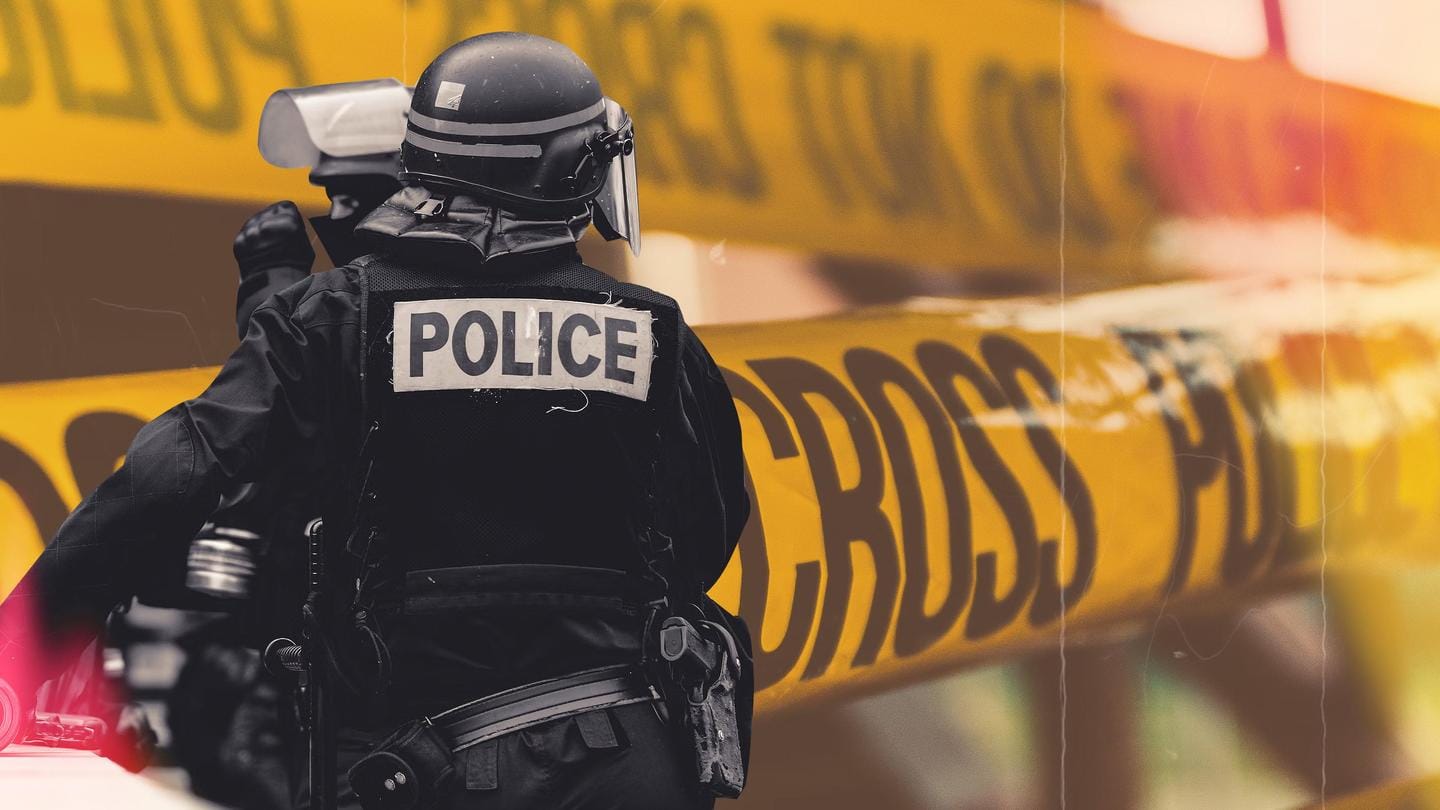 Two people were killed in Memphis city of United States on Wednesday when a 19-year-old gunman opened fire on a gathering, according to police.

The incident began when the suspect, Ezekiel Kelly, drove about the city firing at random individuals while live-streaming the crime on Facebook, Associated Press quoted them as saying.

Meanwhile, he has been arrested by Memphis Police under “multiple shooting” charges.

As per reports, the suspected gunman entered a store and opened fire on people, and live-streamed the entire act.

Before leaving, the alleged gunman damaged his vehicle and fled with another car, reports said, adding that the driver of that car was also injured.

Meanwhile, Memphis Police have arrested the suspect, however, they asked people to stay indoors until the issue is addressed completely.

There is an active shooter on the loose in Memphis right now who has been shooting people at random on Facebook Live.

This country has a MAJOR problem.

Alert issued after the incident

Soon after the shooting incident was reported, the police issued an alert across the city asking people to stay indoors.

Notably, the suspect had fled across the Tennessee state line into Arkansas.

Various education institutions like the University of Memphis and Rhodes College also alerted students saying a shooting has been reported near the campuses.

US gun violence rises over the summer

In the US, gun violence typically rises during the summer.

According to estimates, approximately 393 million weapons were in circulation in the country by 2020.

In response to the recent carnages, US President Joe Biden called for new gun control legislation in June.

214 mass shootings in US so far this year

The National Rifle Association (NRA) is regarded as the US’s most influential pro-gun group.

The measures to stop mass shootings, such as extending background checks for gun transactions, have been rejected.

However, as a result of its involvement in legal disputes related to a corruption scandal, its power has diminished.

Notably, over 214 mass shootings have occurred in the US so far this year.

Beto for Texas: Beto spends first day of his college tour at UTSA
Watch: Biden Slips Up and Finally Agrees with Republicans About Necessity of AR-15s
Shooting the Breeze #11
.22-250 Ammo: 7 Top Loads For Any Purpose
POLITICO Playbook: The 4 issues shaping the unsettled midterm landscape