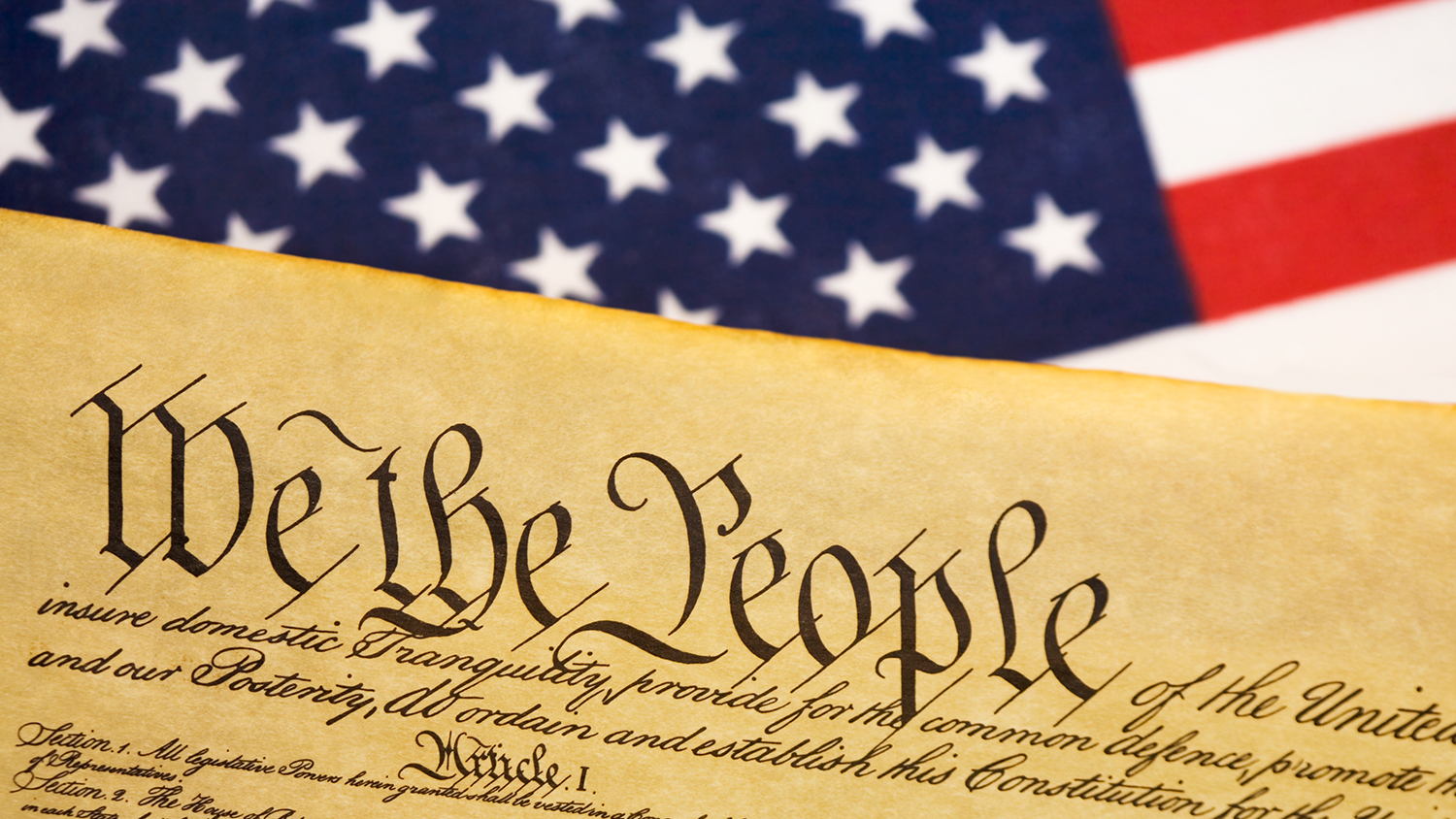 Have you ever wondered what it is like to be educated in America’s most prestigious legal academies? If so, you’re in luck, as the New York Times published an op-ed last week co-authored by two professors from arguably the two most elite law schools in the nation. The brilliant insight they wish to share with the world beyond their ivied towers says all that needs to said about how America’s top lawyers are being “educated” these days. The article’s thesis is that America’s constitutional republic should be disbanded.

The article, “The Constitution is Broken and Should Not Be Reclaimed” was written by Ryan D. Doerfler and Samuel Moyn of the law schools at Harvard and Yale, respectively. They advocate for “pretty openly defying the Constitution to get to a more democratic order,” one that would be “insulate[d] … from judicial review.”

The American Constitution and other founding era documents provide the framework upon which our entire system of government is built. Like much of the law though, the constitution provides some very clear requirements, and some others that have required interpretation by American courts.

Thus, there remains a large area of debate about constitutional meaning that varies from jurisdiction to jurisdiction, with legislatures and inferior courts at the federal and state levels resolving most disputes and establishing the rules that apply within their spheres of authority.

This system has generally provided a peaceful, prosperous, innovative, and relatively (although not perfectly) fair environment for Americans to thrive. The results speak for themselves, as the comparatively young country of the United States is the predominant economic, military, technological, and cultural power in the world today.

Of course, fundamental constitutional debates remain, including how to interpret the Constitution’s meaning and apply it to current conditions and whether the deliberately limited and measured pace of federal government operations can keep up with the rapidly changing world.

Doerfler and Moyn, however, believe the entire system must be scrapped in favor of one that prioritizes pure majoritarian politics. They embrace this idea because they are far to the left politically; their side has recently suffered some setbacks at the Supreme Court; they admit the Constitution doesn’t necessarily embody their policy preferences; and they manifestly believe demographic trends and political dynamics favor their views.

As pure theory, contemplating different governmental arrangements may be an interesting thought experiment. Yet American lawyers – as officers of the courts and guardians of the country’s legal order – swear an oath to defend and uphold the Constitution. It’s difficult to imagine how publicly advocating how to subvert the Constitution is consistent with this oath.

It is also ironic, given the Biden Administration’s obsessive focus on combatting supposed rightwing extremism, a term that always seems to alight on ordinary Americans of limited means and influence. What, after all, could be more extreme than arguing for Congress to openly defy the Constitution and end America as we know it? The authors, moreover, are not just two random cranks on social media. They are law professors with the opportunity to instill their views in students who will go on to occupy some of the most influential legal jobs in the public and private sector.

Messy as it is, America’s constitutional system currently gives all sides the ability to participate, and when they do not prevail, the hope to regroup and work within the system to fight another day.

But, as ever, elites like Doerfler and Moyn want to rig the system so that they always win.

That didn’t work out so well for King George III, however. And as long as the American spirit prevails in organizations like the NRA that treasure and promote our founding ideals and aspirations, anti-constitutionalist like these two professors will be consigned to seethe in the pages of likeminded publications.

It is instructive, however, to know what some ambitious “reformers” would do if they could.

Thanks to the Second Amendment and the rest of the Constitution, however, they cannot. May it ever be so.