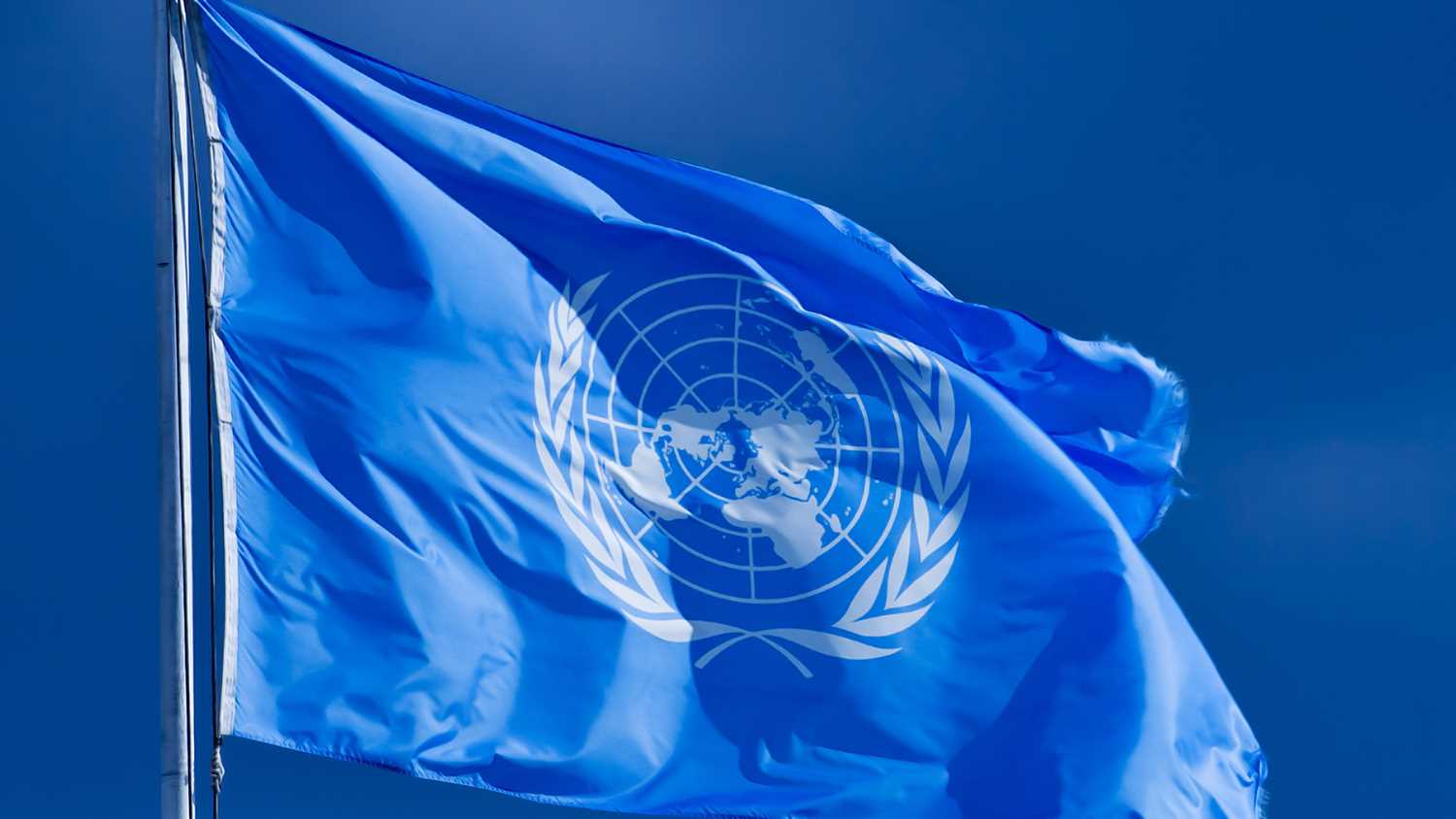 With widespread reports of conventional arms shipments into these conflict zones being diverted to the black market and fueling violations of international human rights and humanitarian laws, one would have thought that proponents of the ATT would have been salivating at the chance to highlight and discuss the ways in which the ATT could be used to combat such crimes.  That, however, was not the case.

While there were some issues of concern this week, such at the coining of the term “post delivery coordination” and calls for foreign states to be provided with end user information, along with an afternoon spent meeting in secret to discuss “cases of detected or suspected diversion” and “sharing concrete, operational diversion-related information” under the guise of the Diversion Information Exchange Forum, there was a much more significant development with how the ATT operates, and it’s one we have warned about since the treaty was adopted.

As we have reported before, the ATT is on the verge of bankruptcy.  It is operating at a -$517,295.55 deficit.  States Parties continue to refuse to comply with their financial obligations, and with a 63% compliance rate for 2022 even with in-kind contributions from Switzerland and the European Union, the treaty continues to flirt with financial ruin.  But this financial crisis was not the focus of the meeting, or what confirmed our fears with the ATT.  Nor was it anything to do with conventional arms.  Instead, it was a fear of some non-compliant State Parties losing out on a bite of the almost $5,000,000 USD sitting in the treaty’s Voluntary Trust Fund (VTF) that lead to a fundamental change in how the ATT operates, and how mob rule will control how the ATT operates moving forward.

The impetus for this change was a decision taken during the 4th Conference of States Parties to the ATT in 2018.  That decision, which was agreed to by consensus, allowed for consideration of an applying state’s compliance with the ATT’s financial obligations when determining their eligibility for projects funded by the VTF.  However, what would seem like a logical approach to continue for a treaty on the verge bankruptcy erupted into a firestorm of debate on the final day of discussions this week, with non-compliant states arguing that they are entitled to funding from the VTF despite having never submitted any funding of their own to the ATT.

Highlighting the absurdity of this argument was Liberia.  With three delegates in attendance in one of the top 5 most expensive cities in the world for an entire week, and having failed to ever submit their required financial contribution over the past 7 years (an average of less than $3,000 USD per year) they led a push for the elimination of the financial requirement consideration to the VTF with a straight face, arguing not only that consensus on the issue should be ignored, but that any dissenting opinion should be disregarded based on what they perceived to be a majority in the room.

The abandonment of consensus is something we have always warned about.  We saw it play out at the 3rd Review Conference to the Programme of Action, and it is why we have argued that the United States should pull out of that initiative.  But when Liberia’s attempt to argue against consensus started to wane, what they did next was far worse, confirming everything we have warned about with the ATT and fundamentally changing how decisions will be made moving forward.

Since the adoption of the ATT, we have mentioned that it is not what is in the treaty now that should concern you, but rather what the treaty will become.  This is because the ATT’s loose rules allow for it to be amended not by consensus, but by only ¾ of those States Parties present and voting.   Accordingly, regional blocks and alliances have the means to easily alter the language of the ATT, especially given their high attendance rates, and it is under this realization that Liberia achieved their goal.

Recognizing that their majority rule argument might fail, Liberia went with the guaranteed win.  With the support of the other financially non-compliant State Parties in attendance, Liberia issued a threat to those that opposed them: change the rule or we will unite and do it ourselves through an amendment to the ATT.  It didn’t take long after that for the room to agree to the change.  The mob had won.

While the financial issue at play may seem trivial, make no mistake that the ATT will forever be changed by what happened this week.  The principle of consensus has been abandoned and the door is now wide open for the mob to rule, and with so many States Parties taking their directions from outside ATT proponents, it won’t be long before the ATT becomes unrecognizable.  We were right to get out from under it under the prior administration, and we can only hope the current one keeps it that way.