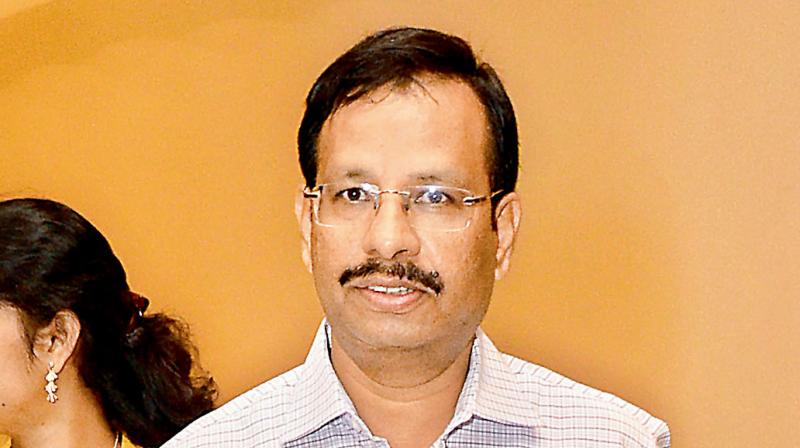 Hyderabad: The Telangana High Court has summoned V.C. Sajjanar, managing director of TSRTC, for not complying with the orders of the court on issuing gun licence to a city-based businessman.

Justice K. Lakshman ordered the issue of Form-I notice and asked Sajjanar, a former police commissioner of Cyberabad, to appear before the court on October 14 and explain why he should not be punished for ignoring court orders passed in 2021. The court had directed Sajjanar to consider issuing a gun license to businessman Danish Khan. Sajjanar had earlier cancelled the licence as he felt that Khan had ‘no threat from anyone’.

The petitioner submitted that he is a member of the National Rifle Association of India and had an arms licence for several years. He said that dacoits had struck his petrol pump at Bodhan. Considering it, the court on June 1, 2021, ordered Sajjanar to pass an order on Khan’s fresh application. When the top cop did not oblige, the petitioner filed a contempt case by naming Sajjanar as a willful offender.

Advocate  Zeeshan, on behalf of the petitioner, argued that the granting of arms licence was not a discretionary power of the police authority. Brought to the notice of the court that the then commissioner had not even considered the application filed by Khan. The court summoned Sajjanar to appear before it on October 14.