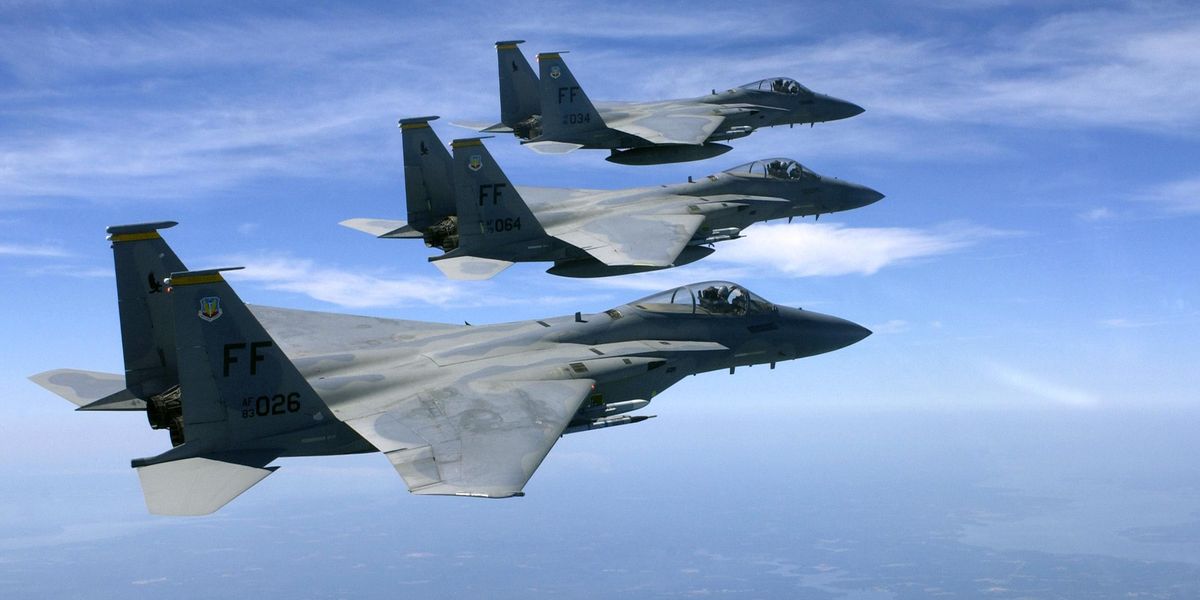 This week, noted diaper fetishist Charlie Kirk began his show on rightwing streaming station Real America’s Voice by taking a moment to honor the recently deceased Mikhail Gorbachev, lamenting the fact that today’s Left doesn’t see him as a role model, because he was so very nice and wanted peace and would
never have called Trump supporters semi-fascists. Though he did call Trump “reckless” and said that his decision to withdraw from the nuclear disarmament treaty was “not the work of a great mind.”

“I look right now at our struggle against the American Left, if I look at the totalitarians that run the administrative state in our own country, I say ‘Boy do we need a Gorbachev of the Democrat Party.’ We need someone that wants peace that doesn’t want to have this endless conflict, that calls us semi-fascists,” Kirk said

“We have to ask ourselves, ‘Where’s the Gorbachev of the Left’ and there is none, there is none. There is no one.” he said, shaking his head in disgust.

“We need someone that recognizes that this endless struggle between the two incumbent factions is not going to end well. Instead, Joe Biden goes out and taunts conservatives saying that if you’re really gonna wanna fight your government you’re gonna need F-15s.”

Charlie Kirk Wishes The Left Would Be Nice Like Gorbachevyoutu.be

“Where is the Democrat that actually wants peace?” he asked. “The thing is, we on the Right would love it. We want to live in the country, we want to live in an America where we are not at each other’s throats all the time. That is the heart of your modern conservative. That is the heart of your MAGA conservative. You talk to a MAGA conservative, they would love to go back to the country of the 1980s and 1990s, where we didn’t talk about politics all the time, but if you even say that, you are called a racist and a fascist!”

It is also worth noting that yes! There actually were a lot of moderate Democrats —
like Joe Biden — who were more than happy to be cordial and civil to Republicans and pretend as though “We all want to get to the same place, we just have different ideas about how to get there” and what have you. There absolutely were. Then Republicans went and elected Trump, and pretending became a hell of a lot harder.

The impetus for all of this whinging was Joe Biden’s speech on Wednesday, in which he criticized the argument that the purpose of the Second Amendment is to ensure that rightwing assholes with poor reading comprehension skills can overthrow the government should it try to do “tyranny” to them. Let us note, by the way, that things the Right considers “tyranny” include: requiring people to wear face masks indoors during a pandemic, so-called “cancel culture” (but not when they do it), drag queens reading books to children whose parents brought them to an event where drag queens read books to children, trans people asking not to be insulted or misgendered, and a multitude of other relatively innocuous things.

Ever since the NRA started pushing this definition of the Second Amendment — which actually did not appear anywhere in legal texts until 1960 — anyone with half a brain and a moment to actually think about it has pointed out that it is, in fact, illegal to overthrow the government and also that it would be highly unlikely that these assholes would be able to defeat the military they’ve forced us to spend all of our tax money on for decades.

This was the point Biden made in his speech, which Kirk described as “the way Joseph Stalin would talk.”

The Second Amendment, from the day it was passed, limited the type of people who could own a gun and what type of weapon you could own. You couldn’t buy a cannon.

The point is that there has always been the ability to limit — rationally limit the type of weapon that can be owned and who can own it.

After posting the clip of this speech, Kirk appeared
gutted. And he wasn’t the only one. Conservatives across the internet were horrified that Biden would suggest “using F-15s on American citizens,” which he did not do. They’ve been on about this all week, in fact.

u201cThis tells you everything you need to know about the Left. Joe Biden is threatening to use F-15s to subdue your dissent.nnFull episode: https://t.co/T2h7PKu1eRu201d

u201cIn the last two days, Biden called GOP voters u201can extreme threat to our democracyu201d & discussed using F-15s to kill them. I want you remember this when Democrats currently nodding in agreement are appointed to powerful committee chairmanships in the GOP-controlled Texas house.u201d

u201cWatching lefties narrative frame is delicous.nn”But rightwingers said f*** Joe Biden”nnWe sure did, but notice we didn’t threaten to blow up Biden voters with F-15’s.nnOr throw them in prison without trial.nnOr call them enemies of the state.nnOr stage a virtual Nuremberg rally.u201d

The cognitive dissonance here is incredible and it’s really hard to tell if it’s real or not. I can’t! I err on the side of it being real only because I know how much these people have heard, throughout their lives, that it would be a good and welcome thing for them to overthrow the government. This is partly why January 6 happened and why so many of them were so very surprised to be arrested for it. No one has told them they’re not actually allowed to do this, and clearly they have not considered what would actually happen were they to try to overthrow the government. I think they might think they would be greeted as liberators.

Like, I actually do think that they think they ought to be able to tell us to our faces that we need to keep suffering through all of these mass shootings and all of this other gun violence that other countries don’t have, because someday they may need to murder us all — and that we should respond to that by saying, “Wow, you know, we
love that journey for you.”

Either that or they think that there is some scenario wherein we would actually
want them to overthrow the government and then be in charge, which there clearly is not. They’ve certainly proven that were there ever actual tyranny, they would be firmly on the side of it.

After complaining for eight minutes straight about how liberals are super mean for asking conservatives to be less mean and also discouraging them from killing us, Kirk capped off his rant by saying that “Absent a Gorbachev on the Left, the only way that we defeat the Left is we defeat the Left. They’ll only stop when they’re stopped. This is the truth that conservatives do not want, and guess what? That’s the lesson from Ronald Reagan, too.”

Do your Amazon shopping through this link, because reasons.