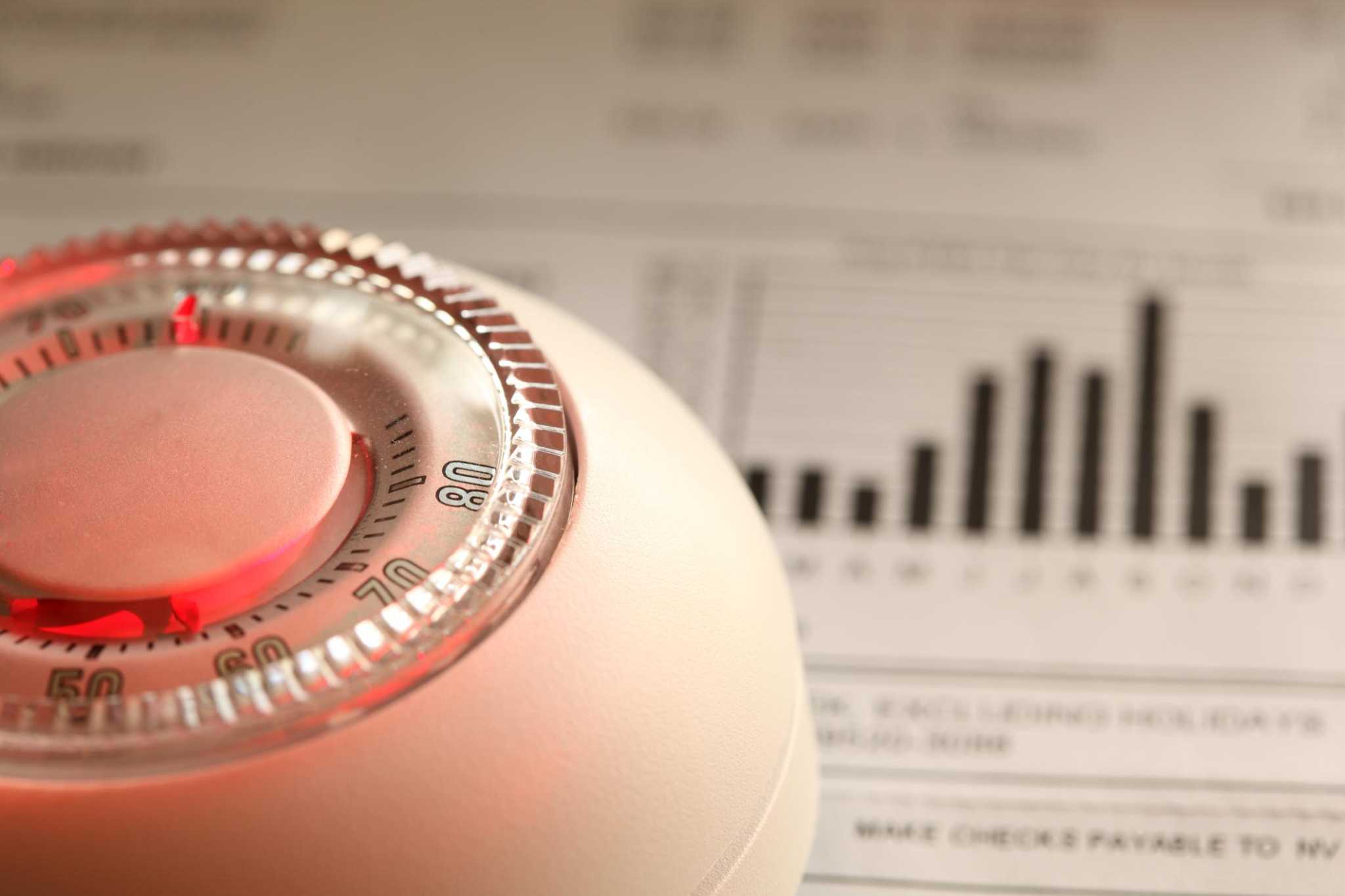 Like several other letter writers, I was encouraged to read Bernie Phillip’s commentary. Commonsense gun safety measures have broad support among gun owners and nonowners. These measures include red flag laws to temporarily remove guns from people believed to be dangers to themselves or others; background checks on all gun sales; and higher age limits and waiting periods for gun purchases.

As a Bexar County volunteer with Moms Demand Action, I invite Mr. Phillip and those who support his views to join us in advocating for gun sense in America. Find out more at momsdemandaction.org or by texting READY to 644-33.

The best use of surplus CPS Energy funds would be implementation of a system that links the price consumers pay to the value of the power at the time of day it is consumed.

The price we now pay is based on the average cost of production for the entire month. But real-time statewide energy prices vary hour by hour.

When statewide prices exceed CPS Energy’s cost of production, CPS can earn rate-reducing income by selling excess power to surrounding areas. But it can only sell power we’re not using. Raising the price per kilowatt-hour during times of peak demand would allow it to lower the price at other times.

Implementing such a new pricing system would require a considerable investment, but it could significantly reduce costs for those who adjust when they use power, which is what everyone needs to do.

It is clear that the 24th Amendment, which prohibits poll taxes, gives the federal government authority to regulate state voting procedures.

The 24th Amendment’s intent is to make voting fair. But the Supreme Court of the United States has failed to ensure fair elections by allowing states such as Texas to impose partisan gerrymandering and ridiculous restrictions on voting in violation of the Voting Rights Act.

Justices Clarence Thomas, Samuel Alito, John Roberts, Brett Kavanaugh, Neil Gorsuch and Amy Coney Barrett should all be impeached for incompetence and not adhering to the Constitution.