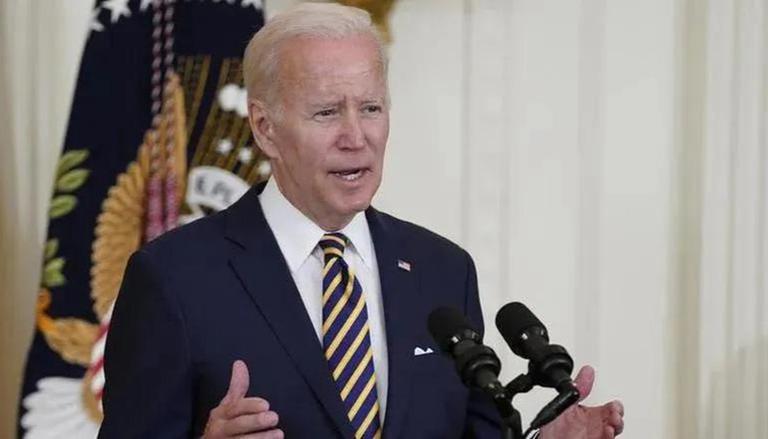 The White House is refusing to get drawn into the legal arguments surrounding the FBI search and seizure of classified documents from former President Donald Trump’s Mar-a-Lago property.

“We’re not going to say anything at this time while the investigation is going on,” press secretary Karine Jean-Pierre told reporters on Monday.

The FBI recovered 11 sets of classified records during the Aug. 8 search of Trump’s Florida residence, and the affidavit made public Friday said 184 documents with classified markings also were found in 15 boxes removed in January.

The Justice Department, responding to a Trump team request for a legal special master to sort through the materials, said Monday that officials had completed their own review of potentially privileged documents.

No matter the outcome of that latest issue, the affidavit makes clear that investigators are focused on potential violations of three felony statutes, including an Espionage Act provision that criminalizes the willful retention or transmission of national defense information.

On Tuesday, President Joe Biden plans to talk up his crime prevention plans in Pennsylvania and the White House said he’ll target Republicans for opposing his proposal to reimplement a ban on assault-style weapons.

“A majority of Americans support this . . . the NRA opposes it,” White House press secretary Karine Jean-Pierre said Monday. “So we’re going to hear from the president about the importance of making sure we protect our communities.”

Biden played a leading role in temporarily banning assault-style weapons, including firearms similar to the AR-15 that has exploded in popularity in recent years, while he was a U.S. senator from Delaware, and he wants to put the law back into place.

During the Monday briefing, Jean-Pierre defended the federal government’s decision to end its free at-home COVID-19 test program this week, citing a lack of funding from Congress.

“The administration has been very clear about our urgent COVID-19 response funding needs for months,” she said.  ”We’ve warned that the congressional inaction would face unacceptable trade offs and harm our preparedness. “