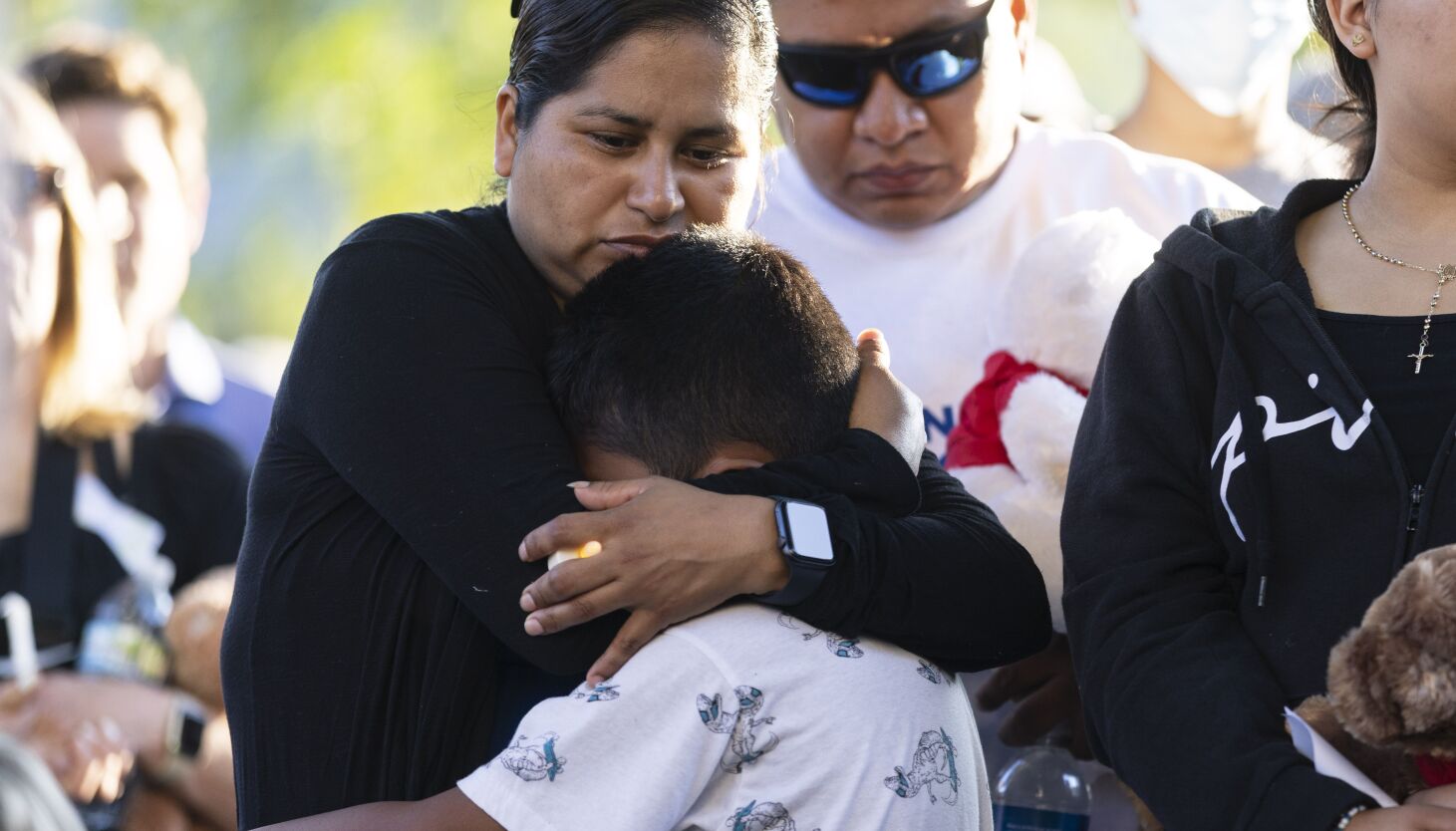 There are 50 million more guns than people in America. We also have more shootings and gun deaths than any country in the world. As a former president of the Chicago Board of Health, a public health activist and a retired professor of medicine with an advanced degree in psychiatry, I harbor strong, fact-based opinions about why we are having an endless epidemic of gun violence.

The overriding cause is the basic insecurity of the perpetrators. They — predominantly males — falsely believe this insecurity can be cured by owning, holding and firing “his” weapon. Poorly developed interpersonal and communication skills, dysfunctional life situations and anger management issues are problems commonly identified in homicides. Any insult, disrespectful remark or argument may become a “trigger.”

Mass shooters tend to be young — late teens to early 20s — men with schizophrenic-affective disorders. Their art and media posts reflect their inner turmoil and paranoia, which they act on in schools, churches etc., often while seeking a brief moment of fame.

The drumbeat of gun industry and National Rifle Association warnings and fears of criminals everywhere, including in low-crime suburban areas, promotes the supposed need for a weapon for home and family protection. “Good guys with guns” are always the answer. Yet repeated studies have shown that guns in the home are up to 33 times more likely to cause injury to a family member — via suicide, homicide or accident — than an intruder. But never mind facts.

How heavily are psycho-sexual forces involved? The hyper-masculinity of James Bond, Dirty Harry and of other “action figures” are certainly widely celebrated in our culture, as are the self-reliant cowboy with his six-shooter and our country’s heroic pioneers with rifles. A round, hard instrument that emits multiple boluses presents a clear sexual metaphor. As a Bushmaster AR-15 rifle advertisement suggests, “Consider your man card reissued.”

The anti-feminist, anti-LGBT and homophobic comments of some armed militias suggest the idea of over-protecting one’s uncertain manhood. As a corollary psychiatric issue, the 29% of firearms owners who have more than five guns demonstrate classic obsessive-compulsive behavior. The Las Vegas concert shooter who killed 60 and wounded hundreds owned 49 weapons. One gun is never enough?

Difficult, but not impossible

Shootings in large cities have serious social origins. They primarily take place inneighborhoods blighted by poverty, drugs, disinvestment and a lack of basic social supports, health care, job and educational opportunities; with a population of men who routinely know one another and are heavily armed for “personal protection.” The entire neighborhood lives in fear with a constant background symphony of gunshots. In Chicago, a small number of neighborhoods account for a majority of all homicides.

As a federal prosecutor told me, “Nothing stops a bullet like a job.” Solving these social problems is a worthwhile strategy for the U.S., but is not a quick fix for gun violence.

In view of the above problems, solutions for significantly reducing gun violence may seem improbable. Most mentally ill individuals are not violent. But, there are not enough mental health practitioners available in the U.S. to even screen, much less treat, all those at risk for committing gun violence. Improving the nation’s mental health care has many virtues, but it will not fix gun violence either, despite what some politicians claim.

The logical fix: Make the ownership and manufacture, for civilian use, of all semi-automatic rifles and handguns illegal in the U.S. A national buy-back of these weapons would be more cost-effective than the annual recurring costs of over $1 billion a year for medical care for the 125,000 Americans wounded by gun violence, and the costs associated with 45,000 gun fatalities each year. In addition to medical and funeral costs, the emotional costs of gun violence for families and communities are incalculable.

This step would require a massive change in social norms, to make these weapons of war unacceptable among civilians, as was done with cigarettes. “Difficult, but not impossible,” to quote Michael Corleone in “The Godfather: Part II.”

In spite of what the NRA, the U.S. Supreme Court and some politicians tell us, more guns do not make us safer. If they did, why does America now have more gun violence than any other civilized country on the planet? I rest my case.

The Sun-Times welcomes letters to the editor and op-eds. See our guidelines.