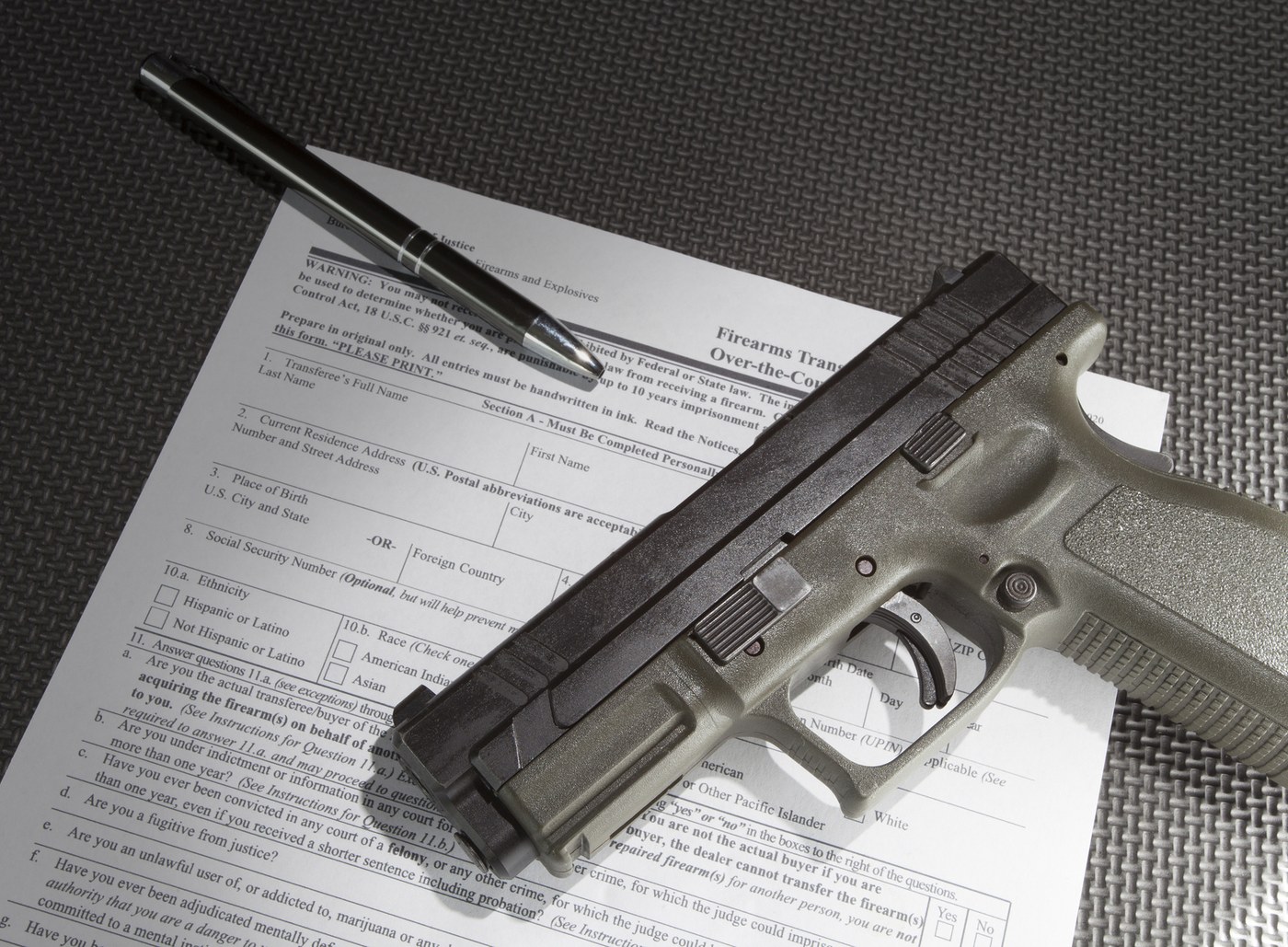 SAN FRANCISCO, CA (August 29, 2022) – Today, Firearms Policy Coalition (FPC) and FPC Action Foundation (FPCAF) announced the filing of a motion for summary judgment in their Linton v. Bonta lawsuit, which challenges California’s laws and policies that deny Second Amendment rights to peaceable people whose rights should have been fully restored after their non-violent felony convictions in other states were vacated and nullified. The motion can be viewed at FPCLegal.org.

Plaintiffs Chad Linton, Paul McKinley Stewart, and Kendall Jones  were convicted of non-violent felonies in other states decades ago, and have since had those convictions set aside or vacated. Furthermore, the courts in the states in which they were convicted—Washington, Arizona, and Texas—restored their rights to purchase and possess firearms. Nevertheless, California still forbids them from exercising their Second Amendment rights.

“The historical inquiry is: Can the State show that there is a relevant historical tradition, dating to the founding era, which allows for lifetime disarmament of individuals convicted of non-violent felonies?” asks the motion. “An examination of the scholarship and legal analysis of this period leads to the conclusion that as a matter of our Nation’s history, prohibited persons could have their rights restored once they were no longer considered dangerous.”

“California’s treatment of the people in this case appears to be just another attempt to restrict the Second Amendment rights of its residents any chance it gets,” said FPCAF’s Director of Constitutional Studies, Joseph Greenlee. “These peaceable persons, who had their convictions vacated and their rights restored, should be left alone to live and protect their lives as free people.”